LG has announced yet another smartphone recently in the V35 ThinQ. It’s a hybrid of the V30 announced last fall and the G7 ThinQ announced earlier this month. Which makes the device a rather confusing one. It looks a lot like the V30 – which isn’t even that old, and is sold on AT&T already – but has the specs of the G7 ThinQ, which just went up for pre-orders last week. So what’s the difference between these three devices? Not much. In fact, LG has done more to confuse its customers by releasing so many devices, than to release something for everyone.

Externally, these two devices look exactly the same. The only difference on the outside is the new color of the V35 ThinQ, and of course the logo. That includes the headphone jack being intact with the quad DAC for audio. The only major difference here is the specs under-the-hood. LG has bumped the processor up from the Snapdragon 835 on the V30 to the Snapdragon 845 on the V35 ThinQ, RAM has also been bumped up to 6GB from 4GB. Storage, however remains the same at 64GB. The battery and display also remain the same, with a 3300mAh capacity battery here, and a 6-inch 18:9 aspect ratio OLED display that has a resolution of 2880×1440. 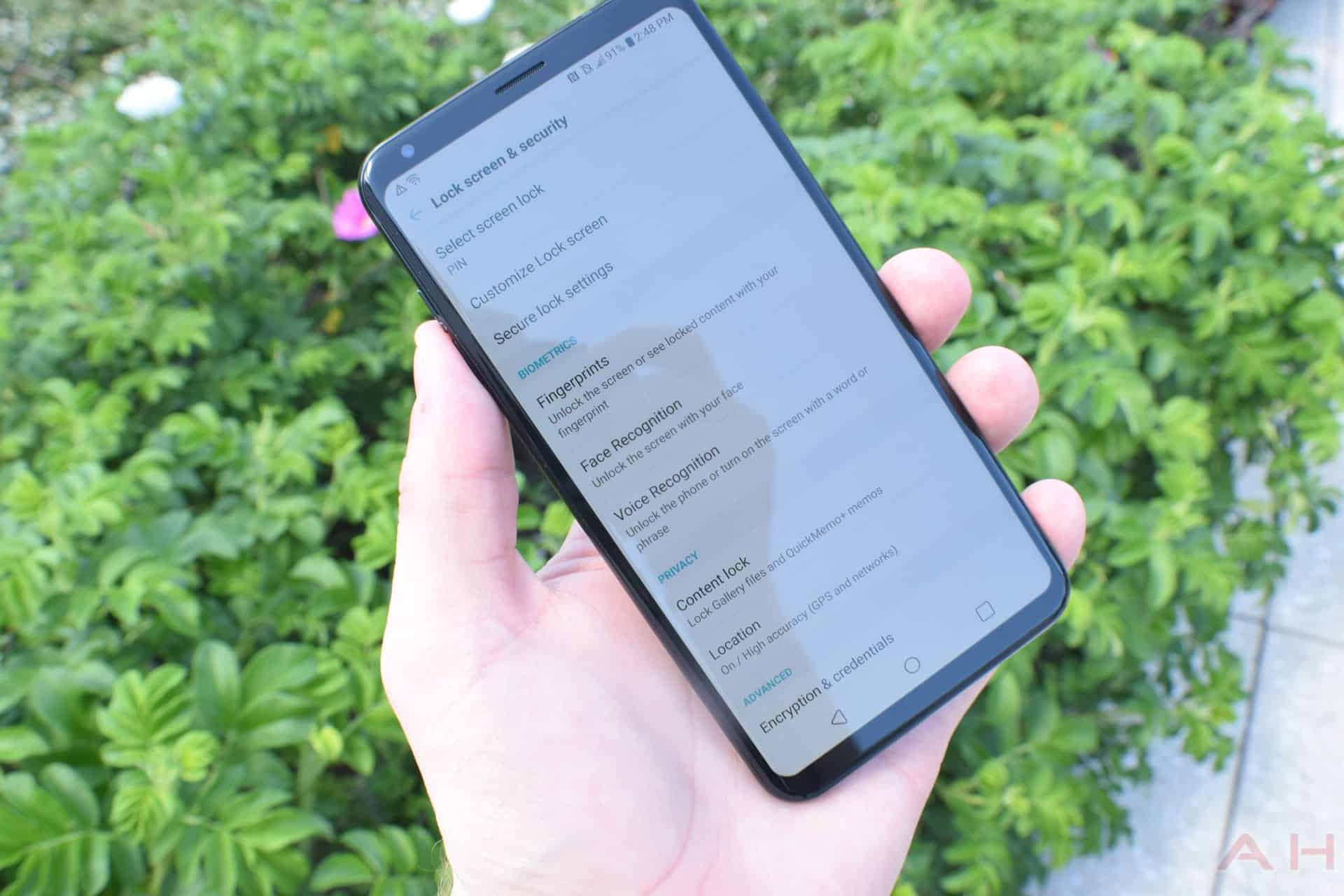 Software isn’t even really different on the V35 ThinQ. Seeing as it has all of the features that LG debuted on the V30S ThinQ back at Mobile World Congress in February, has made its way onto the V30 already. Including AI Cam. AI Cam is still on the same version as the LG V30 and V30S ThinQ smartphones, which is version 1.0. So there’s no difference here with AI Cam, for better or worse. However, it does have slightly newer image processing, again for better or worse, with the Snapdragon 845. As the newer chipset has a new ISP or Image Signal Processor inside. The V35 ThinQ also runs on Android 8.0 Oreo, like the LG V30, so there’s nothing really different here with the software. 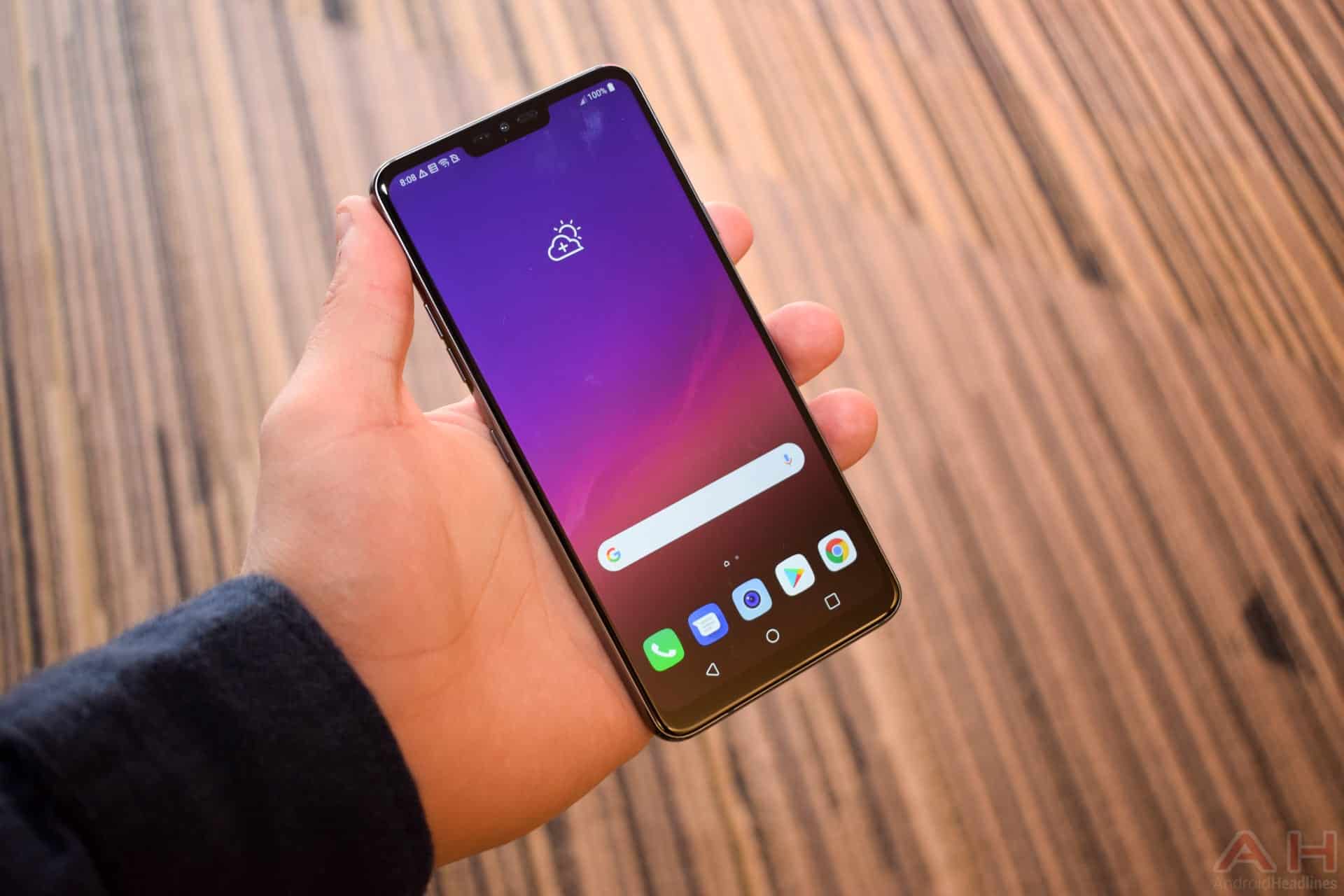 There’s even less different when it comes to software. The major difference is the software tweaks for the notch on the G7 ThinQ. Since the V35 ThinQ does not have a notch, there are no software options for hiding it. Apps also play fine with the 18:9 aspect on the V35 ThinQ, compared to the 19.5:9 on the G7 ThinQ. However, the V35 ThinQ does not have the “New Second Screen” that’s on the G7 ThinQ – and that’s because it doesn’t have the notch. But it does have the Second Screen that debuted with the V30 last year. Essentially a floating dock with different apps and settings that you can use on any screen. Otherwise, both smartphones are running on Android 8.0 Oreo with LG UX 7.0 (LG’s proprietary software), and there’s very little different here.

With these three smartphones – and all four carriers selling two of them – LG has really confused its users. Especially those on AT&T. Choices on AT&T are the LG V30 or the V35 ThinQ, which are largely the same, with the only real difference being the front-facing camera, slightly more RAM and an updated processor in the Snapdragon 845. Meanwhile, those on Sprint, T-Mobile, Verizon and the rest of the world, will be wondering why they are stuck with the G7 ThinQ which does not have an OLED display, and has less RAM as well. It’s a very confusing time for LG, but there are some good choices out there for users. However, if you are on AT&T, it may be a better idea to just pick up the V30 and save some cash.