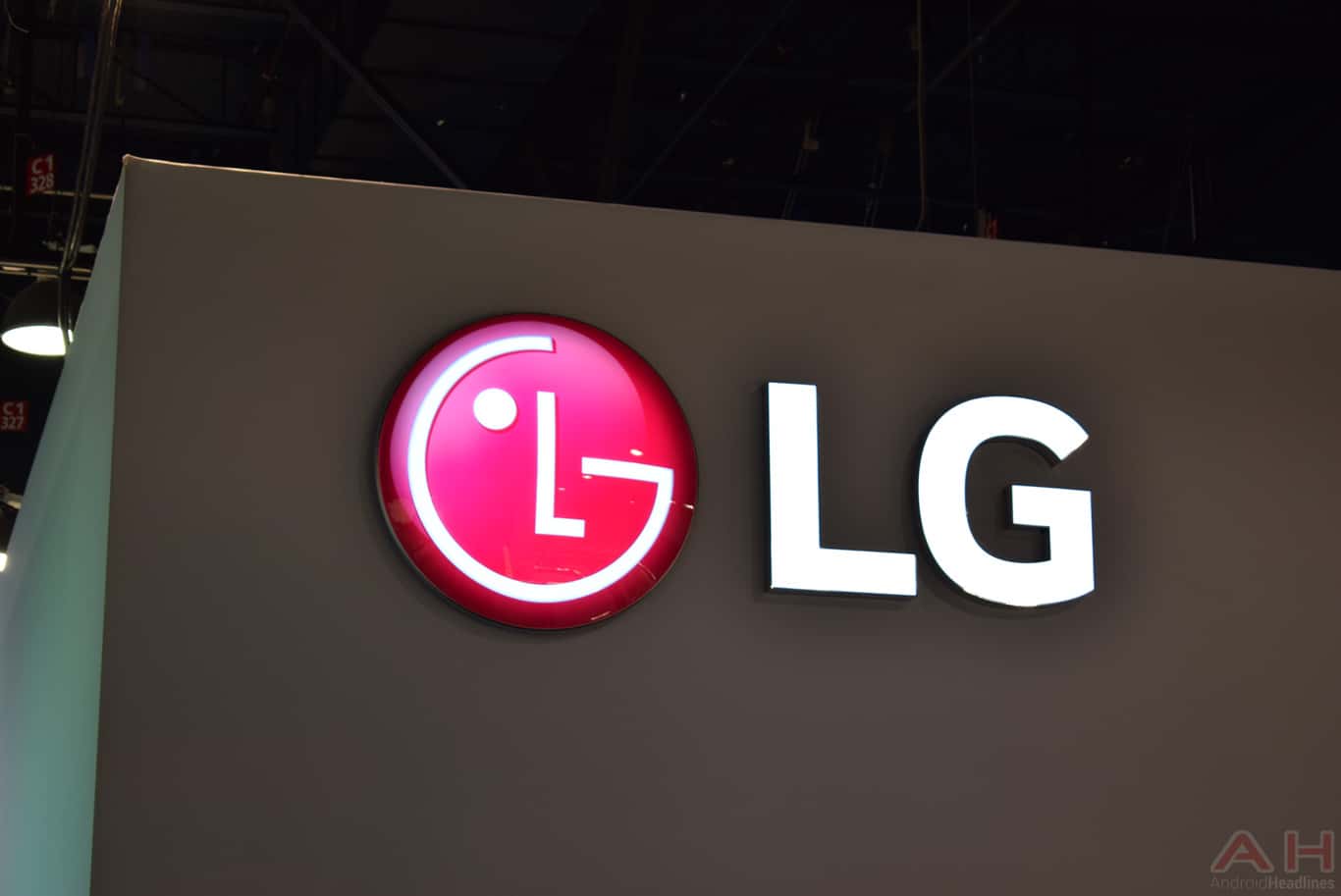 At this year's consumer electronics expo, IFA 2018, LG Electronics will be showing off a range of new home appliances enabled with the company's ThinQ-branded A.I. That's according to an announcement made by LG via its official site prior to the event, which starts on August 31. The new appliances will be touted at the company's keynote address, presented by CEO Jo Seong-Jin and CTO I.P. Park. While the company hasn't provided specifics just yet, the recent announcement did indicate a general array with regard to which categories of appliance the keynote will encompass.

With ThinQ already taking center-stage in LG televisions and smartphones, the company is shifting focus to one of its leading competitors. The primary categories of focus are expected to be smart refrigerators, washing machines, robotic vacuums, and other appliances that the CEO says are associated with "chores." However, the company also cites recent contributions made by its A.I. Lab division in creating the world's first world's "space-learning" air conditioner. Up until this announcement, the market for smart home appliances has been dominated by long-standing manufacturers in the category such as Haier-owned General Electric. Samsung has made a sizeable entry into that market too as effectively the only major smartphone manufacturer taking a big role in pushing the technology forward. Based on the announcement, LG Electronics will be taking advantage of IFA 2018 to take on both groups simultaneously and possibly innovate in new areas of the market.

The announcement additionally seems to suggest that LG will be placing its efforts across two separate fronts. Aside from creating its own products, it's possible that the company will be revealing the use of ThinQ in products manufactured by competing companies. More directly, the company may be planning to license its A.I. similarly to how Google does with its Assistant or Amazon with Alexa. That wouldn't necessarily be the same approach as the other two companies since its A.I. is already used to underpin both digital assistants. Moreover, since the company has made in its own products using the branding it's not unlikely that it will be releasing a new range of products regardless of whether it takes that approach.