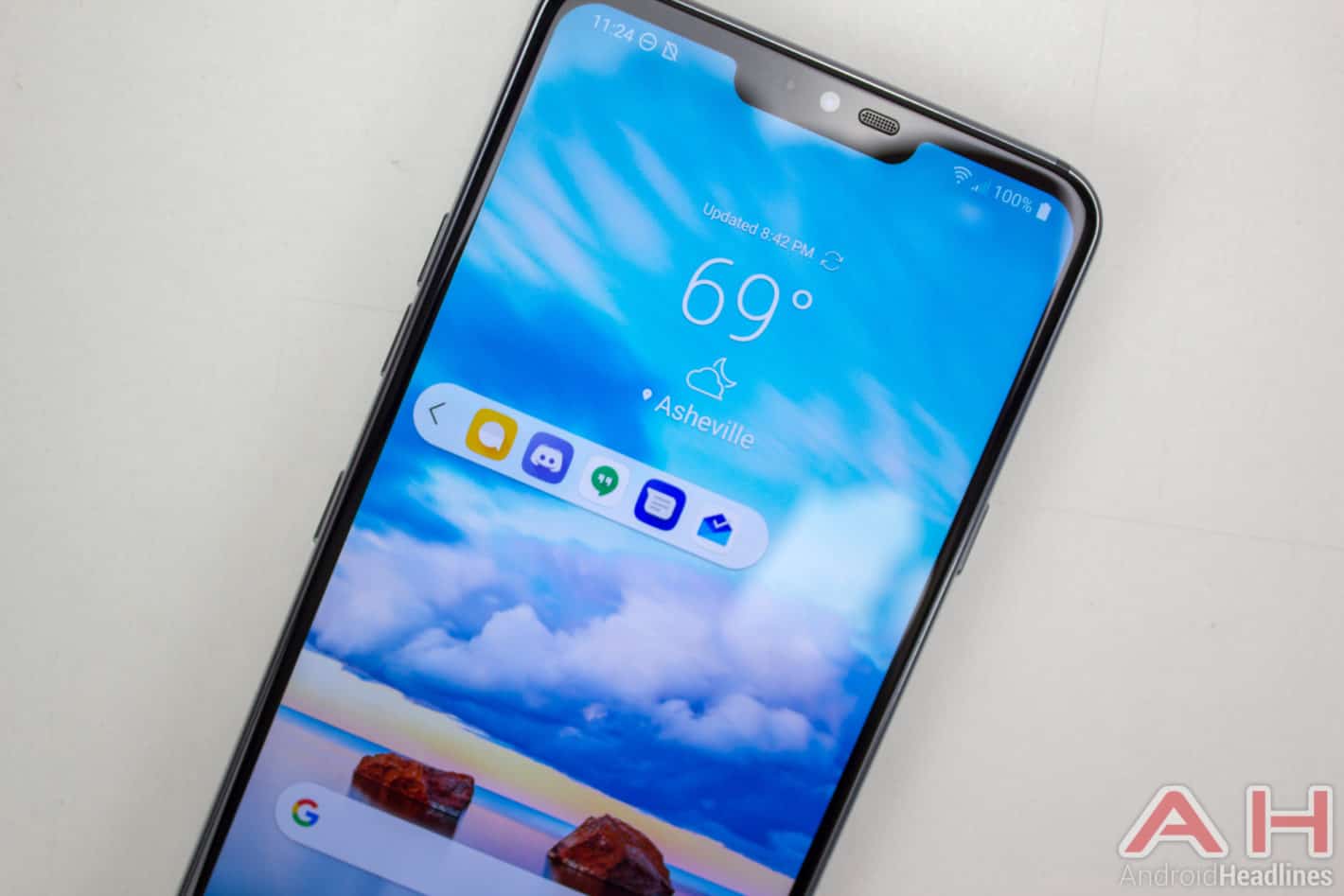 The successor to the LG G7 ThinQ Android flagship will feature an LCD panel with a 4K resolution, one known industry insider from China said earlier this week, having specifically referred to the upcoming device as the “LG G8.” The source hasn’t elaborated on the matter, making it unclear why LG may be considering such an unconventional resolution jump. While 4K screens have already been commercialized in the mobile industry, with Sony pioneering the technology in 2015 with the Xperia Z5, their uses remain extremely limited as the difference between 1,440p (QHD) and 2,160p panels is hardly observable to the human eye in the context of small-sized displays meant to be featured on smartphones.

A 4K screen would allow for a significantly improved virtual reality experience if LG was to embrace Google’s Daydream platform more aggressively in 2019, having already debuted its first Daydream-ready device in the form of the V30 released last year. Outside of VR, 4K smartphone screens have rather limited uses, which is why the vast majority of ultra-premium Android devices stopped at the QHD resolution several years back. Though QHD+ technically features more pixels, that incremental fidelity jump is a direct result of 18:9 and (notched) 19:9 displays gaining traction in recent times.

A rumor that emerged online in mid-May suggested Samsung is also considering embracing 4K mobile displays with the Galaxy S10 and Galaxy S10 Plus, a pair of flagships expected to debut early next year. While virtually every new handset from Samsung is now equipped with a Super AMOLED panel, LG’s latest product strategy shift saw the company reserve OLED modules for its V series of devices which it’s now positioning as its ultra-premium offerings, whereas the G lineup is meant to be seen as a more affordable family of high-end handsets. LG’s mobile unit has been bleeding money for several years now but the company’s latest approach to the flagship market — currently its most troublesome segment — saw it surprisingly double down on product releases, with the tech giant already announcing the V30S ThinQ, G7 ThinQ, and the V35 ThinQ in the last four months alone, whereas the V40 is also expected to launch in the second half of the year.