The United States Federal Communications Commission on Monday certified what’s widely believed to be Samsung’s Galaxy Note 9, having published a number of documents pertaining to a device bearing the model number SM-N960F. The letter “F” in the identifier points to the newly tested product being an international variant of the upcoming Android flagship meant to be sold with Samsung’s own Exynos 9810 chip, i.e. one of the models that likely won’t be making their way to the U.S. in an official capacity. The unlocked version of the Galaxy Note 9 intended to be sold stateside is likely to be labeled as the SM-N960U and feature Qualcomm’s Snapdragon 845 silicon, with the same naming scheme also being followed by the Galaxy Note 8 (SM-N950), Galaxy Note 7 (SM-N930), and the Galaxy Note 5 (SM-N920) lineups, as well as older generations of the Android phablet family.

NFC, Bluetooth, and support for a wide variety of wireless bands are confirmed as being part of the package, as evidenced by the listing seen below. The U.S. variants of the Galaxy Note 9 are likely to be compatible with an even wider variety of bands, as was the case with most other recent flagship releases from the South Korean tech giant. Samsung asked for a six-month confidentiality period from the FCC before the regulator publishes any more concrete product information about the SM-N960F, which is a standard industry practice, with the smartphone still being expected to launch on August 9 at yet another one of the company’s “Unpacked” events taking place in New York City.

The Galaxy Note 9 will reportedly feature a significantly improved S Pen stylus and debut in at least one entirely new color said to be called “Teddy Brown.” The base model of the device is expected to retain the 6GB/64GB memory configuration of its predecessor and while its most premium variant may boast as much as 512GB of storage space and 8GB of RAM, it isn’t likely to ever be officially released in the U.S. The dual-camera setup from the Galaxy Note 8 should also be making a return, possibly enhanced with at least one variable-aperture lens akin to the ones found on the back of Samsung‘s Galaxy S9 and Galaxy S9 Plus. 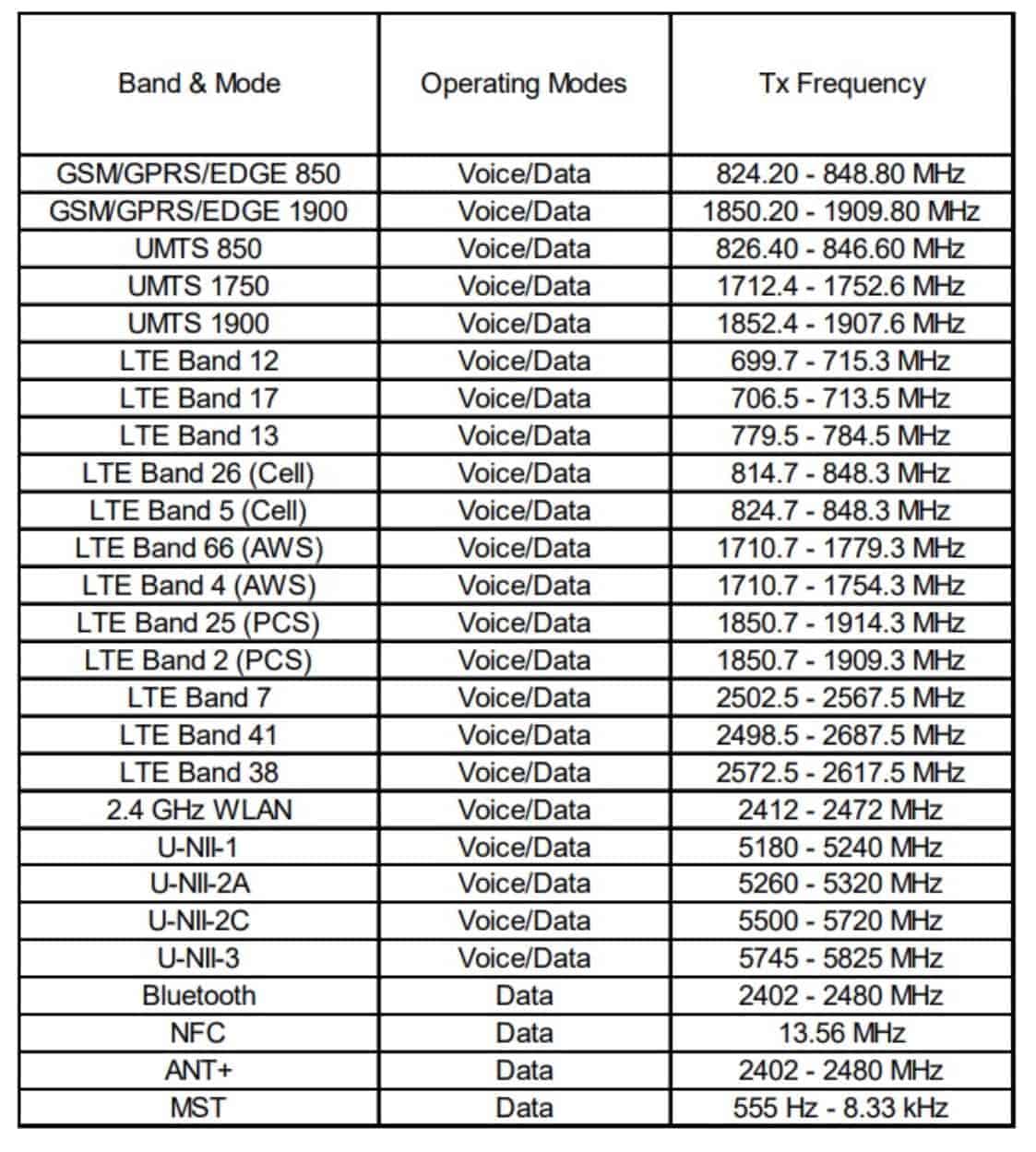