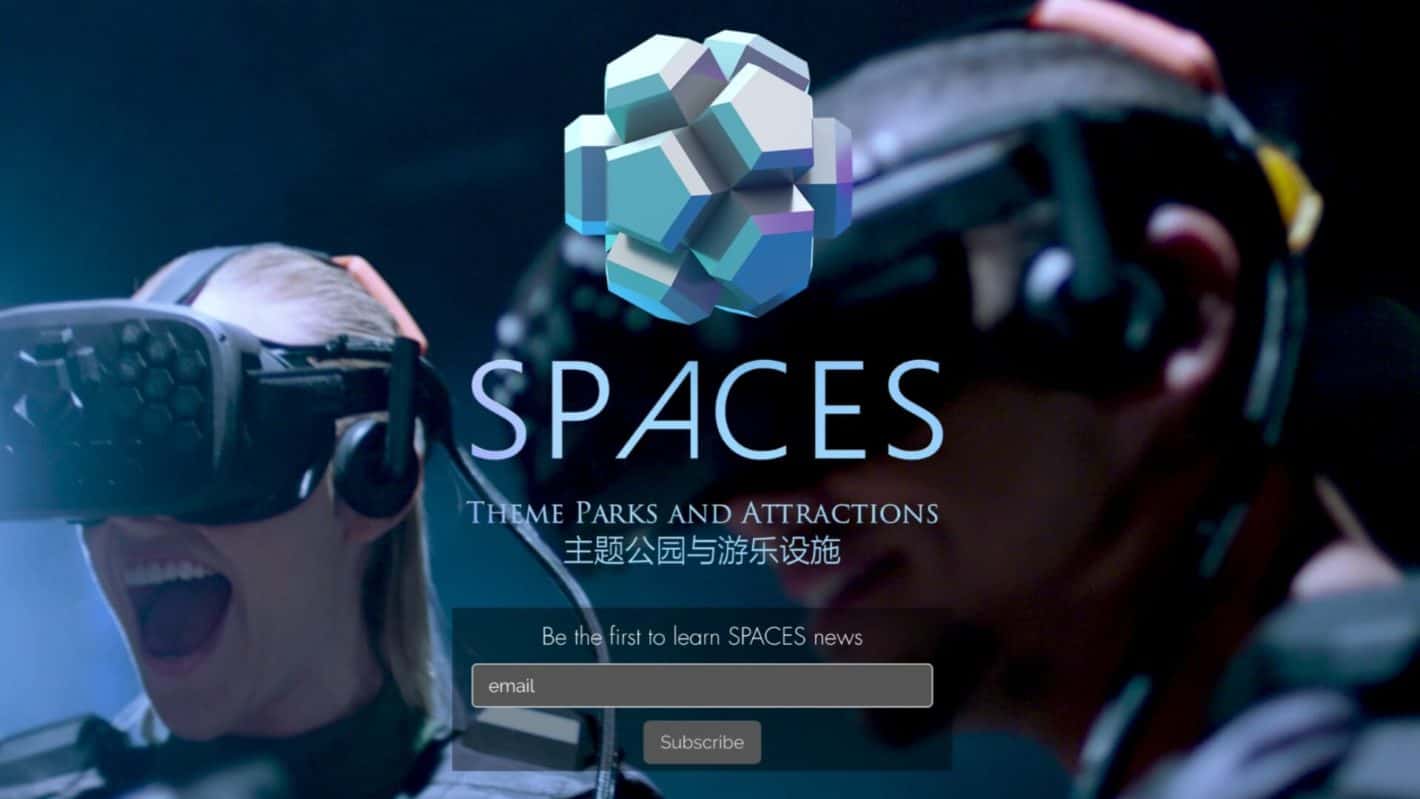 An immersive VR experience startup called SPACES is now preparing to launch a new set of experiences based on the Terminator series at various locations around the globe. Unlike other experiences, even those that use full warehouses and actor-controlled non-player characters, SPACES’ experiences are guaranteed to be unlike anything else available. That’s because the experience isn’t just an all-out assault of sights and sounds. Instead, a team comprised of long-time workers in the film, theme park, and video game industries have put together a multi-sensory excursion much closer to behind-the-scenes experiences found at Universal Studios. In the case of Terminator experiences, that means players will feel the heat from explosions, coupled audio input from massive sound systems and blasts of wind. Those experiences, encapsulated in two story-lines – Terminator: Genisys and Terminator: Salvation – according to the official website, will be rolling out to no fewer than four cities “soon.”

Although no exact dates have been provided, as of this writing, the cities are set to include Los Angeles, San Jose, Tokyo, and Hangzhou in China. There’s also no mention of pricing for the VR experience just yet and details about the experience itself are relatively slim from the company. However, the goal will be to work with a team of other players to solve puzzles and ultimately save the world and there are a few criteria players need to meet to take part. First, they need to be at least 10-years old and 48-inches tall. People who suffer from heart conditions and other major health risks probably shouldn’t take part either, which is presumably because of how intense the experience can get. Small-frame glasses or contacts are permitted and comfortable shoes are advisable. Anybody under the age of 18, meanwhile, will need to have a waiver signed by an adult.

Setting those aside momentarily, anybody interested in checking out the experience early can sign up for a chance to do just that at the official website. There are no guarantees that any one individual will be selected and the test location is only currently available in Los Angeles. However, it seems like this is one VR experience that really shouldn’t be missed for anybody who might be into the technology and lucky enough to live nearby.