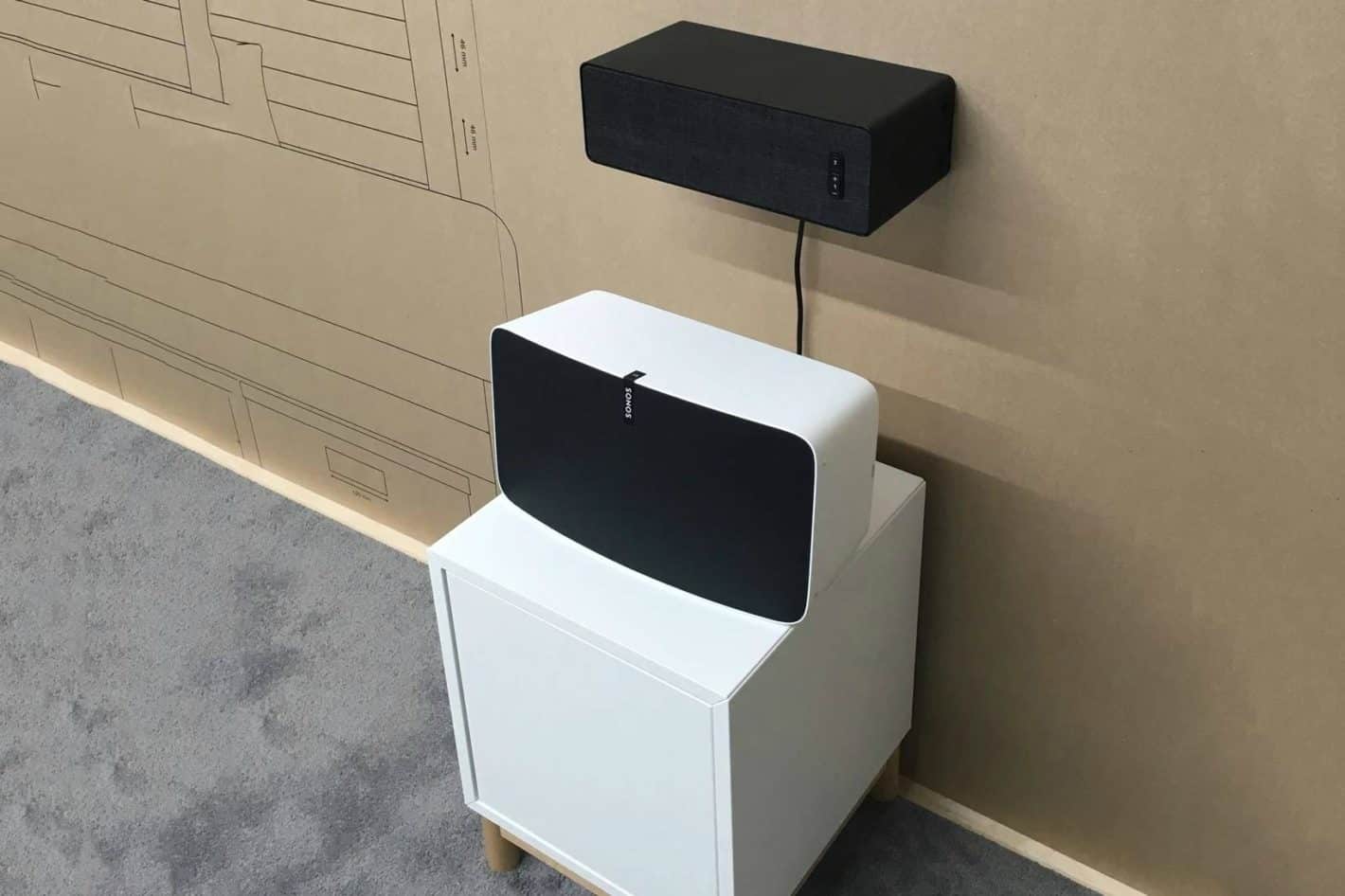 The ongoing partnership between IKEA and Sonos is finally starting to show results, with the Netherlands-based company revealing a new prototype of its speaker concept on June 6. Dubbed the SYMFONISK prototype, the concept is currently represented by a simple sketch and a few prototype concept. According to IKEA, SYMFONISK is currently a speaker which can – thanks to some specially designed brackets – effectively be used as a shelf. It can also be placed under other furniture and out of the way in order to spread sound inconspicuously throughout a home. It’s Wi-Fi connected and syncs up with others of its type or any other Sonos-branded speaker too. That’s all being built into the design to accomplish the goal of fulfilling what IKEA says is a common dream among the average music lover and people, in general. Namely, that the goal of having seamlessly embedded home sound systems without a lot of the extra cost that comes with the luxury.

Looking over the sketch and the prototype, the product does really look like a shelf. However, it appears to also have a cutout area where sound controls are located and one diagram shows four rubber feet. The rough-drawn sketch doesn’t provide a lot of information aside from that but it is an interesting concept. Bearing that in mind, the final product will undoubtedly look and perform at least as well as the rest of the company’s famed furniture. This one product won’t necessarily be the only speaker-enabled piece to eventually launch, either. In any case, the addition of a Sonos-branded speaker will almost certainly equate to a great listening experience. What’s more, since these are designed to be used in tandem with other products, that should only get better with multiple devices spread around a room or home.

In the meantime, the two companies are still planning to unveil a final product which can only be described as IoT furniture in 2019. There’s no specific date range attached to that, though, so it may be a good idea to keep the hype to a minimum until more information becomes available. 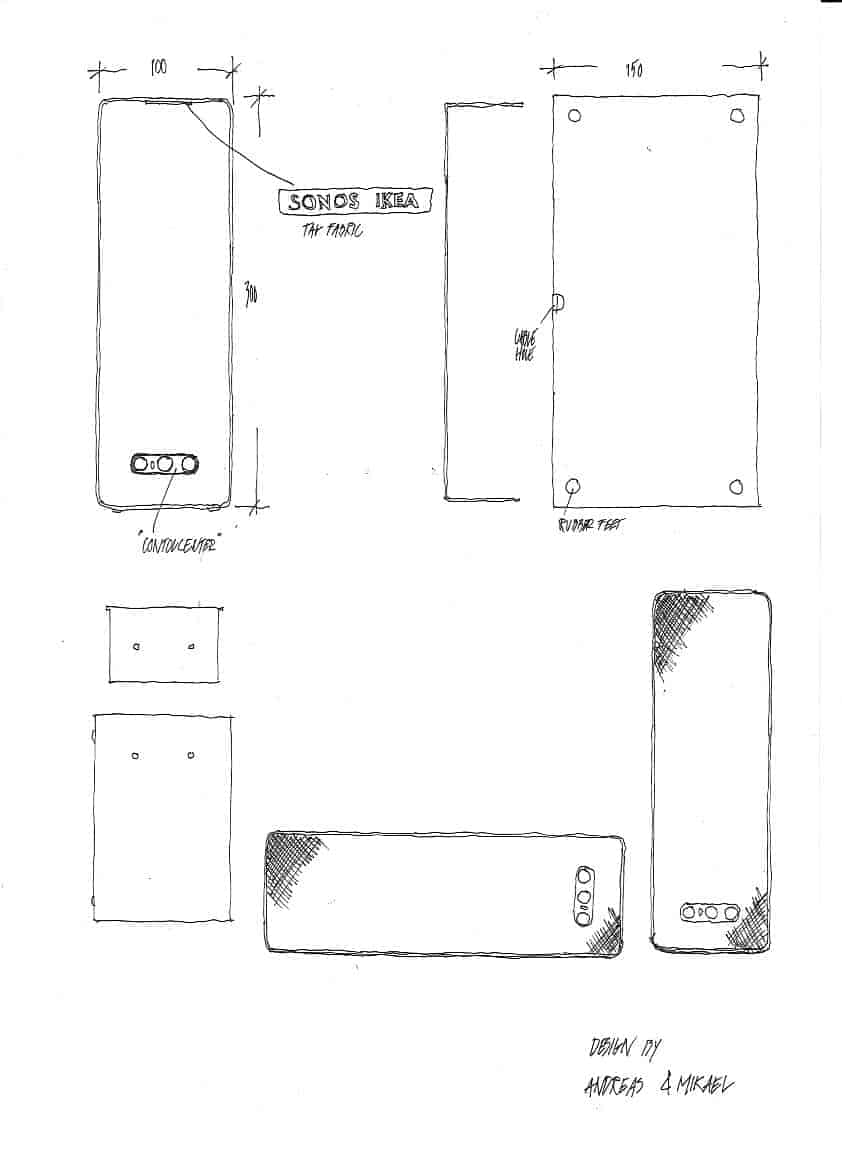 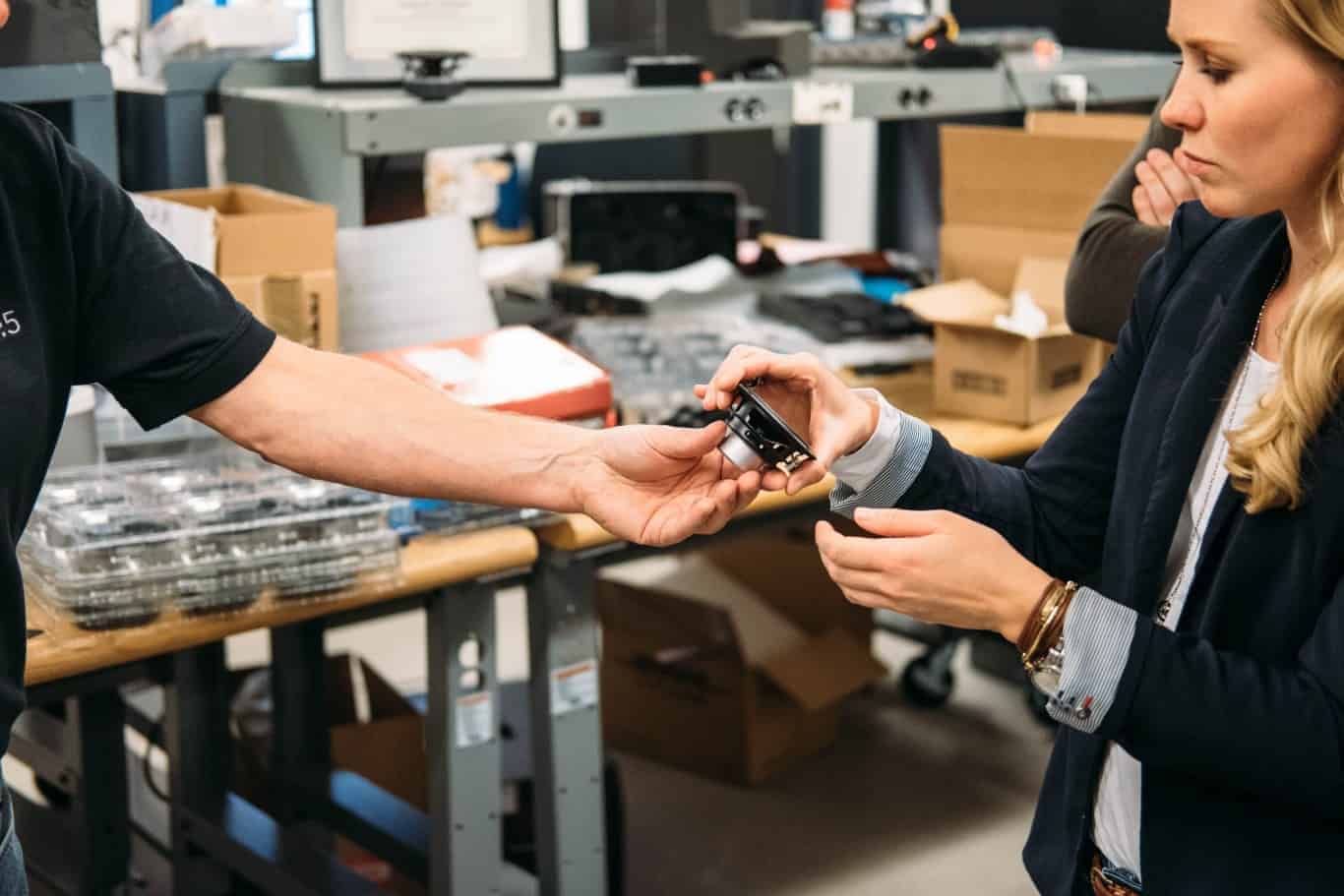