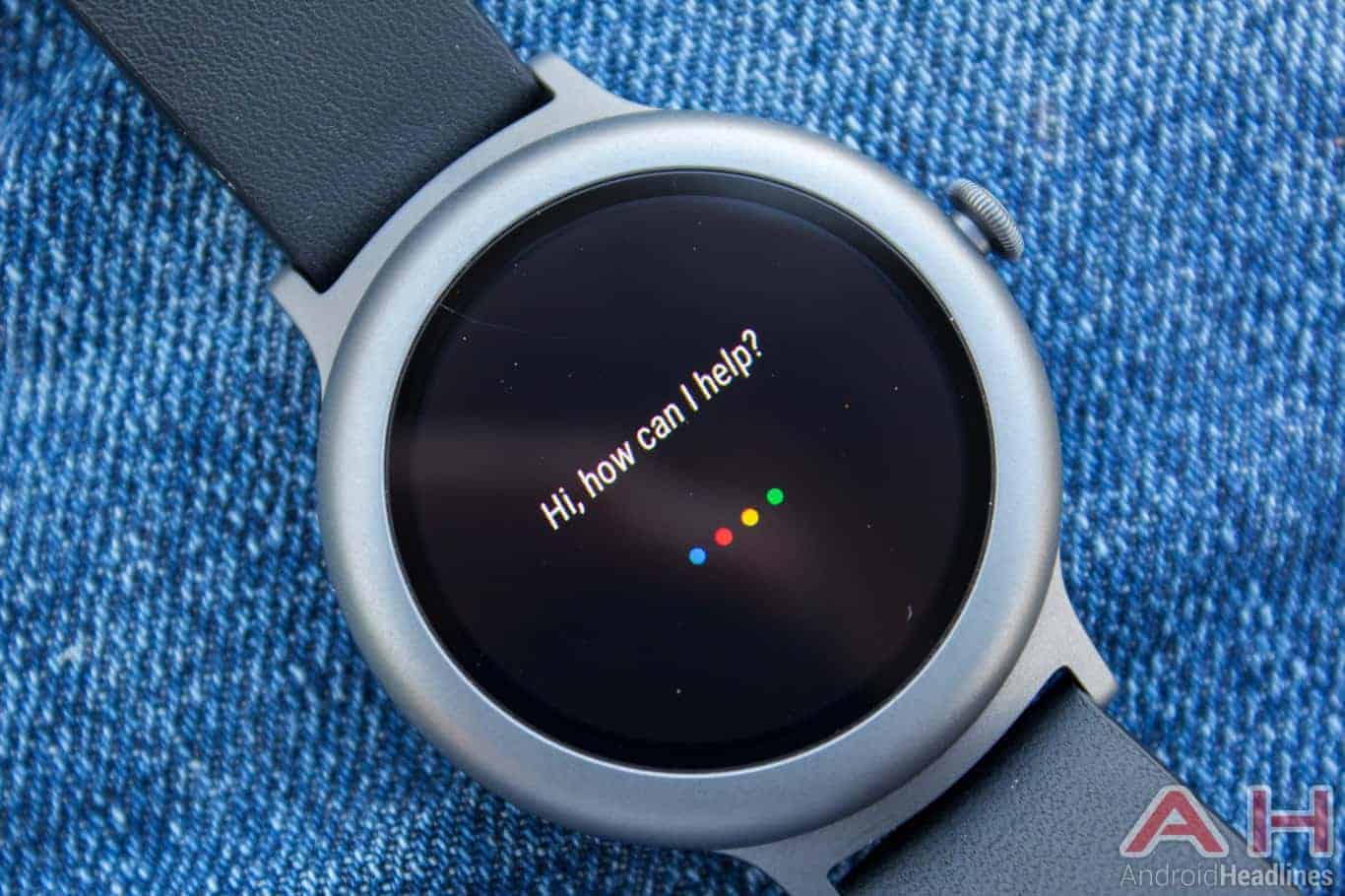 124.9 million wearables are expected to have been shipped worldwide by the end of this year. This is based on the latest data from the International Data Corporation (IDC) who suggest if the prediction is correct it will represent an 8.2-percent increase compared to the year before. However, while the number of shipped units for 2018 is now expected to be higher than the number for 2017, the IDC pads out the statement by explaining in terms of growth, 2018 will be slightly behind last year. Although this is only expected to be a temporary growth decrease with the further afield predictions suggesting growth will increase between 2019 and 2022. An increase which will likely be led by smartwatches, and not smart wristbands.

The reason for this, IDC points out, is how smartwatches have been gaining traction recently compared to previous quarters and years. A scenario which has now led to the suggestion that by the close of 2022, 44.6-percent of all wearables shipped will be smartwatches. At the OS level, the IDC expects Apple's watchOS to continue to dominate over the next few years. Suggesting that by the end of 2018 20.2 million watchOS-powered smartwatches will have been shipped equating to a 16.2-percent market share, and by 2022 that market share will have increased to 17.3-percent – totaling 34.5 million units shipped. This is contrast's to Google's Wear OS which is expected to have only shipped 5.4 million by the end of 2018 (4.3-percent market share), rising to 19.6 million (9.8-percent market share) by 2022. Although these numbers predict Google's watch-focused OS will continue to lag behind Apple's, it also does show a much greater compound annual growth rate (CAGR) over the same period – 38-percent compared to 14.3-percent, respectively. In other words, Wear OS will close the gap a little between 2018 and 2022. This is also not taking into account Android-powered (non-Wear OS) smartwatches which are also expected to increase over time, rising up from 8 million units shipped in 2018 to 17.6 million in 2022. Similar numbers are also expected for the collective "Others" category. 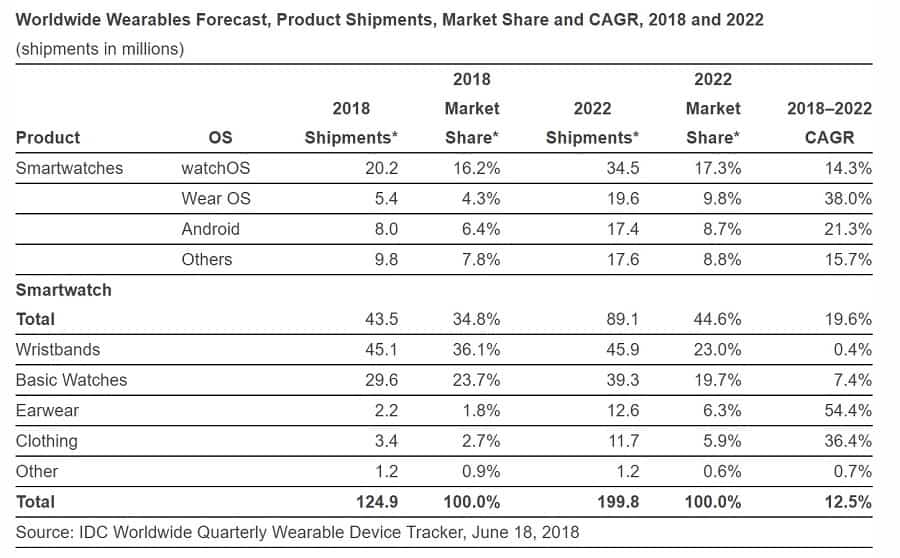