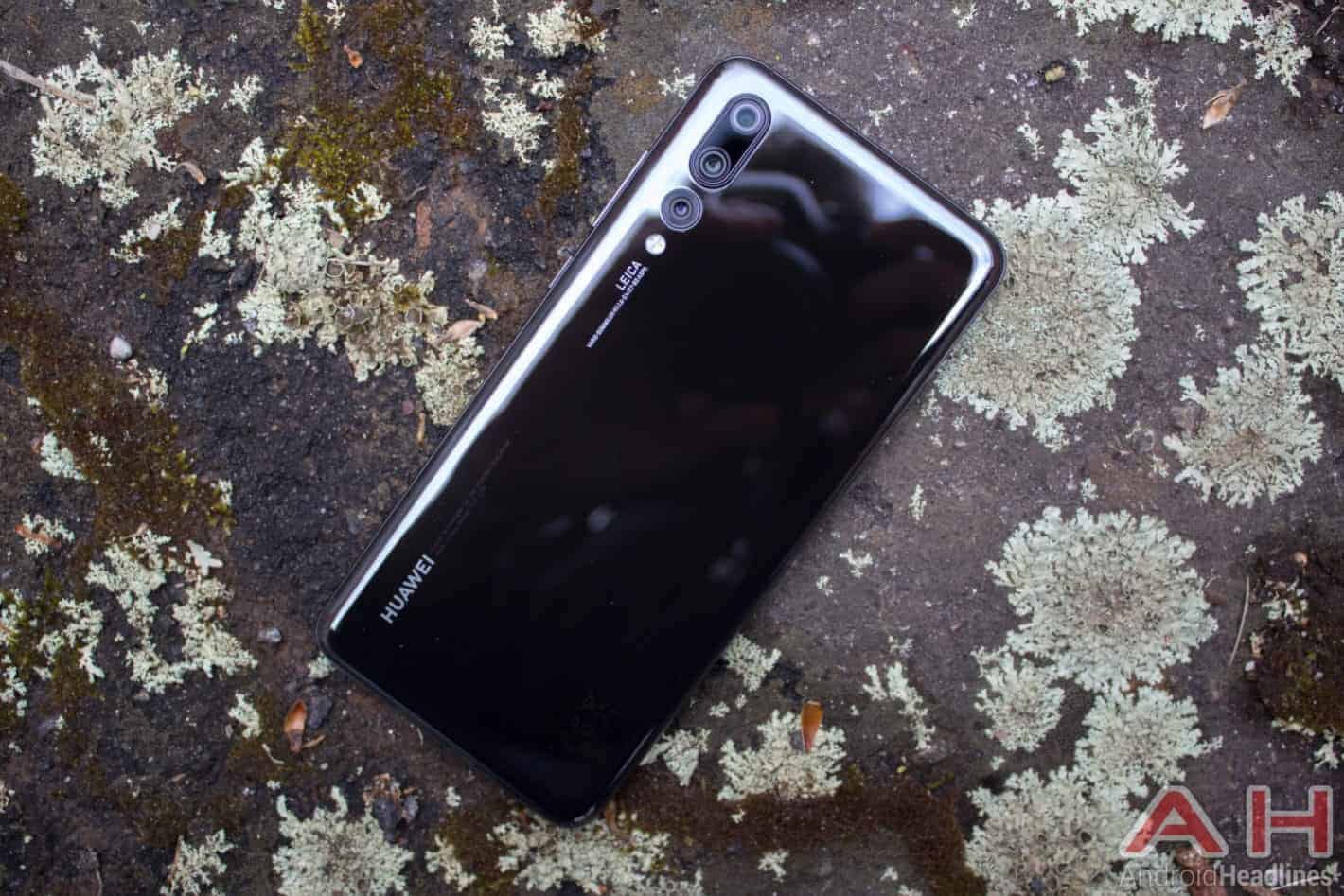 Huawei’s flagship smartphone, the Huawei P20 Pro, has won the ‘Best Smartphone of 2018’ award by the European Hardware Association. This award was given to Huawei at the European Hardware Awards 2018, which is an event where the best electronic devices and hardware in the European market are recognized, while winners are selected by more than 100 editors which are located all over the world.

Aforementioned editors were asked to vote for a ton of different products, as the European Hardware Awards show gave awards to products across 42 different categories, while smartphones, wearables, and PC components were all included. The Huawei P20 Pro was announced back in March, while the device has been available since April. The Huawei P20 Pro is the most powerful smartphone Huawei has to offer at the moment, and it’s also considered to be one of the best camera smartphones in the market, if not the best. The Huawei P20 Pro features three cameras on its back, and all three of those cameras offer OIS (Optical Image Stabilization), not to mention that all three of them are covered by Leica’s lenses. The Huawei P20 Pro sports 40, 20, and 8-megapixel rear-facing cameras, while the device is made out of metal and glass. The phone sports really thin bezels, a front-facing fingerprint scanner, and a display notch is also included in the package.

The Huawei P20 Pro is fueled by Huawei’s most powerful SoC, the Kirin 970. The device sports 6GB of RAM and 128GB of non-expandable storage, while a 6.1-inch fullHD+ AMOLED display is included on the front side of the phone. The P20 Pro is IP67 certified for water and dust resistance, while the phone offers stereo speakers, and a 24-megapixel front-facing camera. Android 8.1 Oreo comes pre-installed on the P20 Pro, while you will find Huawei’s Emotion UI (EMUI) 8.1 included on top of it as well. A 4,000mAh battery is included in the package as well, and if you’d like to know more about the P20 Pro, check out our full review of the device.