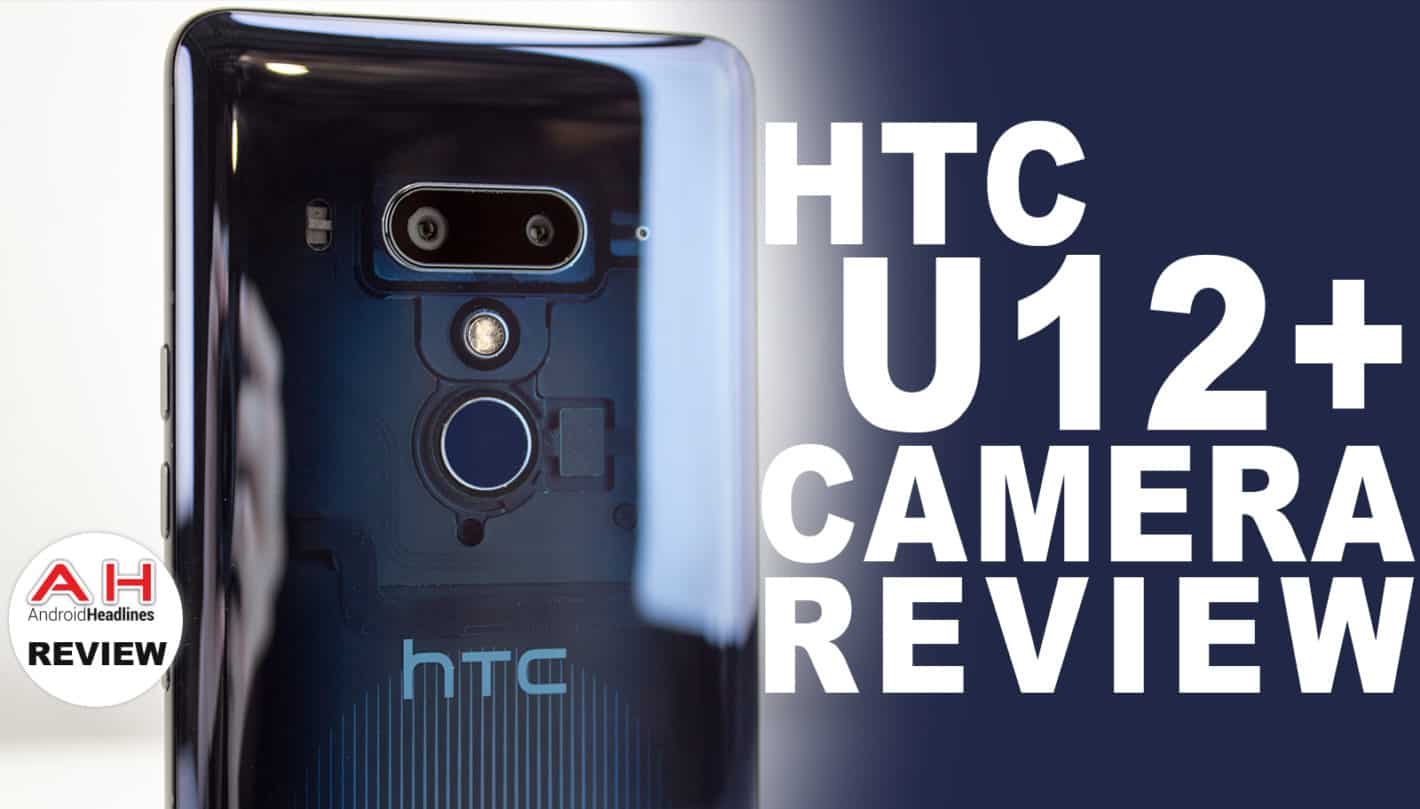 HTC is launching its best camera ever with the U12+, a phone that packs in four cameras in total. You’ll find two cameras on the front and two on back, with software that’s designed to offer quick and easy ways to select modes for each camera, rather than having to switch between cameras and see what’s available after the fact. Starting with the back we’re looking at a 12-megapixel Ultrapixel-branded sensor with 1.4-micron pixels and an f/1.75 lens, while the secondary rear sensor is 16-megapixels with 1.0-micron pixels and an f/2.6 2x zoom telephoto lens.

Above the screen are a pair of 8-megapixel cameras with 1.12um pixel size, sitting behind f/2.0 aperture 84-degree wide-angle lenses. Portrait mode is supported on both front and rear cameras, both sets of quick are able to sense depth through hardware methods. HTC has tweaked their camera interface, which visually resembles what we’ve seen from HTC in the past, but features some important UX redesigns that make things easier to use. Modes are now located in an easy-to-see grid, still accessible from the menu on the top right, but it’s not just the visual redesign that improves things here. This grid is able to be called up with a simple swipe down; a significant improvement from previous years’ sliding menu that was a bit annoying to use.

HTC is pushing the quality front with 4K video recording at 60 frames per second, all while both optically and electronically stabilizing the image. This is a big difference from most competitors, which not only typically offer a maximum quality of 4K resolution at 30FPS, but also don’t offer a stabilized image in these higher quality modes. There’s nothing new on the slow-motion front, which offers 1080p resolution at 240FPS, but HTC has improved its audio zooming capabilities this time around, offering note only 3D audio recording, but also audio recording that can focus on a single direction for sound input. We give an example in the video below, and it’s pretty impressive to hear the difference between phones like the OnePlus 6 and the Huawei P20 Pro. Check it out below, and don’t forget to subscribe!