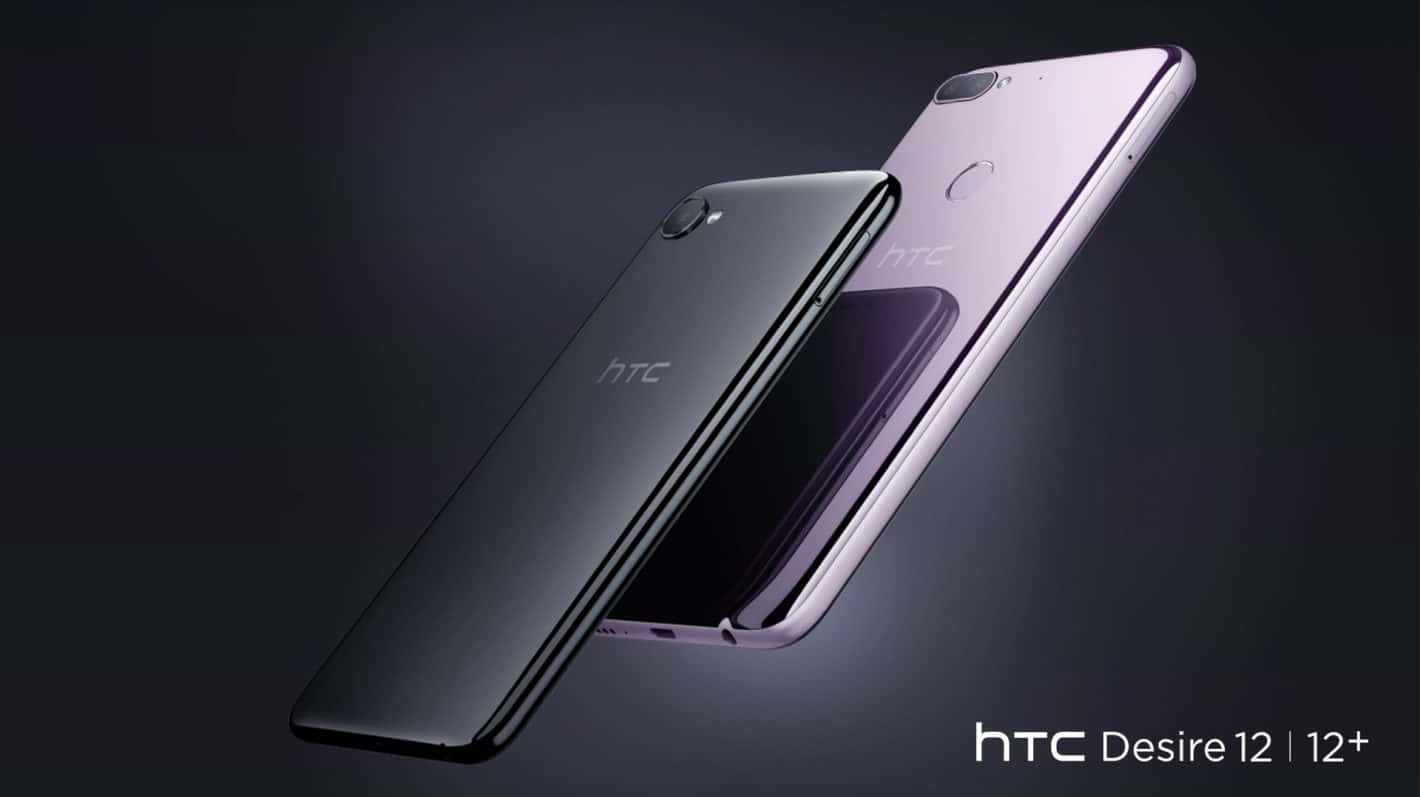 Taiwanese smartphone brand HTC is all set to announce two of its newest mid-range devices in the Indian market tomorrow, June 6. The company officially confirmed the arrival of the Desire 12 and the Desire 12 Plus via a tweet that includes an image of both the phones together with their launch date. The two mid-rangers will join HTC India's limited product portfolio comprising of just a handful of smartphones. While the tweet itself doesn't reveal much about the devices except for their announcement date, HTC already has both the handsets listed on its local website confirming the specifications for their variants launching in the South Asian market. But the listings still don't reveal any pricing details for either phone, which is expected to be out at tomorrow's event.

HTC had introduced both the Desire-series smartphones back in March sporting 18:9 displays, making them two of the cheapest products from the company to feature this display variety. The Desire 12 includes a modest 5.5-inch IPS display panel with an HD+ resolution of 1,440 x 720 pixels and is powered by a MediaTek MT6739 processor. The variant launching in India will boast 3GB of RAM and 32GB of expandable onboard storage, while rest of the specifications will remain similar to the model launched internationally. The dual-SIM phone has a 3.5mm headphone jack along with a micro USB port and includes a 2,730mAh battery possibly without support for any kind of fast charging tech. Its rear camera includes a 13-megapixel BSI sensor with an f/2.2 lens capable of recording up to 1080p videos. On the opposite side of the phone, a 5-megapixel camera sensor can be found that is limited to recording up to 720p videos.

On the other hand, the Plus variant includes a slightly improved set of specifications. To start with, the Desire 12 Plus gets a larger 6-inch display, but still retaining that HD+ resolution, and is fueled by a Qualcomm Snapdragon 450 SoC. This higher-end smartphone will come with a similar RAM and storage configuration as the Desire 12 for the Indian market. The presence of a dual-camera setup is an added advantage of the Plus model, which includes a 13 and a 2-megapixel rear-facing camera sensors. HTC has also bumped up the resolution of the front camera to include an 8-megapixel sensor that can record up to 1080p videos. A slightly larger battery with a capacity of 2,965mAh is a part of the package.