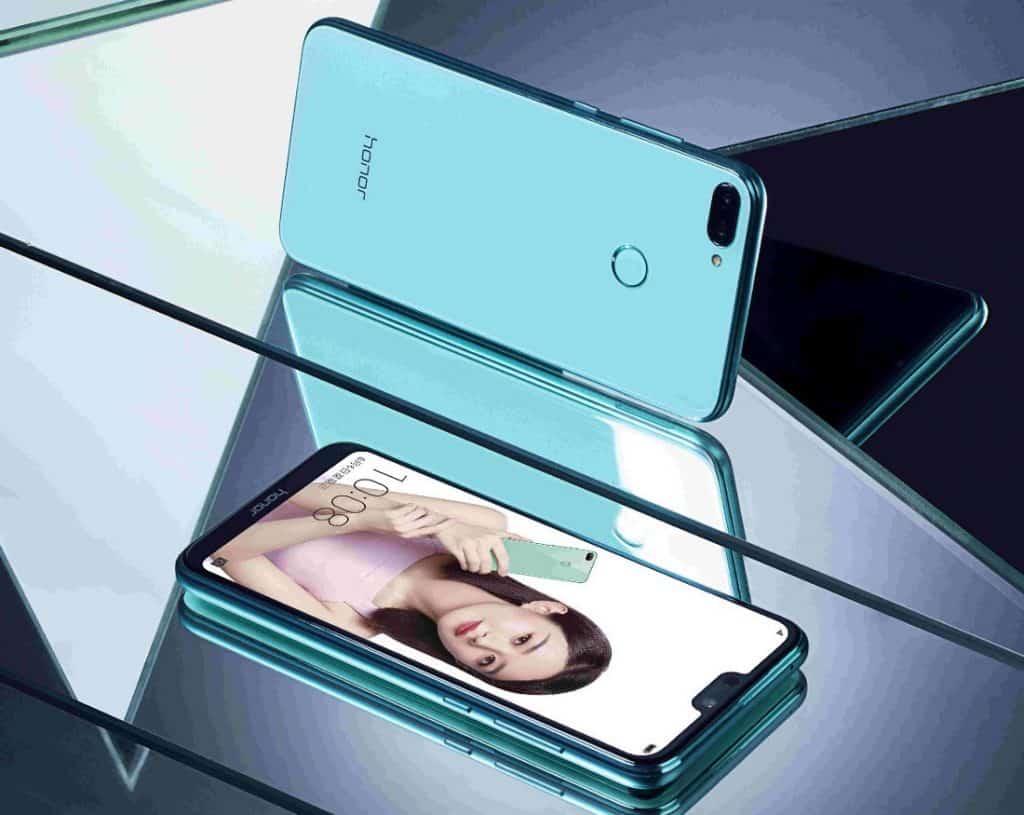 High-end Honor Play with "Turbo GPU" definitely stole the show for Honor at its launch event yesterday, but it seems like the company announced another phone yesterday as well, the Honor 9i (2018). This is a new iteration of the company's Honor 9i smartphone which debuted last year, and the Honor 9i (2018) does bring a number of improvements, while it's not all that expensive either.

The Honor 9i is made out of metal and glass, it sports a rear-facing fingerprint scanner, and a dual camera setup on the back. Honor's branding is included on both the phone's front and back sides, while the device sports really thin bezels and a display notch. The phone's display sports rounded corners, while all of the device's physical buttons sit on the right. The phone is actually quite compact, and it comes with a really solid set of specs, especially for the price point. It is also worth noting that the Honor 9i will get GPU Turbo graphics processing acceleration technology to the phone via an OTA update by July 30. The Honor 9i features a 5.84-inch fullHD+ (2280 x 1080) display with a 2.5D curved glass on top of it, while it is fueled by the Kirin 659 64-bit octa-core processor, and that chip comes with the Mali-T830 MP2 GPU. The phone also includes 4GB of RAM and 64GB / 128GB of expandable storage (expandable up to 256GB via a microSD card).

13 and 2-megapixel cameras are included on the back of the Honor 9i, along with an LED flash, while a single 16-megapixel camera sits on the phone's front side. Android 8.1 Oreo comes pre-installed on the device, along with Huawei's custom UI, Emotion UI (EMUI) 8.0. Two nano SIM cards are included in the package here, and this is a hybrid dual SIM setup, which means you can utilize the second SIM card slot in order to expand the phone's storage. A 3,000mAh battery is also included here, and the same can be said for a 3.5mm headphone jack. The Honor 9i comes in Black, Blue, Green, and Purple color variants, while its 64GB and 128GB storage variants cost 1,399 Yuan ($219) and 1,699 Yuan ($266), respectively. The phone goes on sale in China starting today, and it remains to be seen if it will become available outside of Honor's homeland.