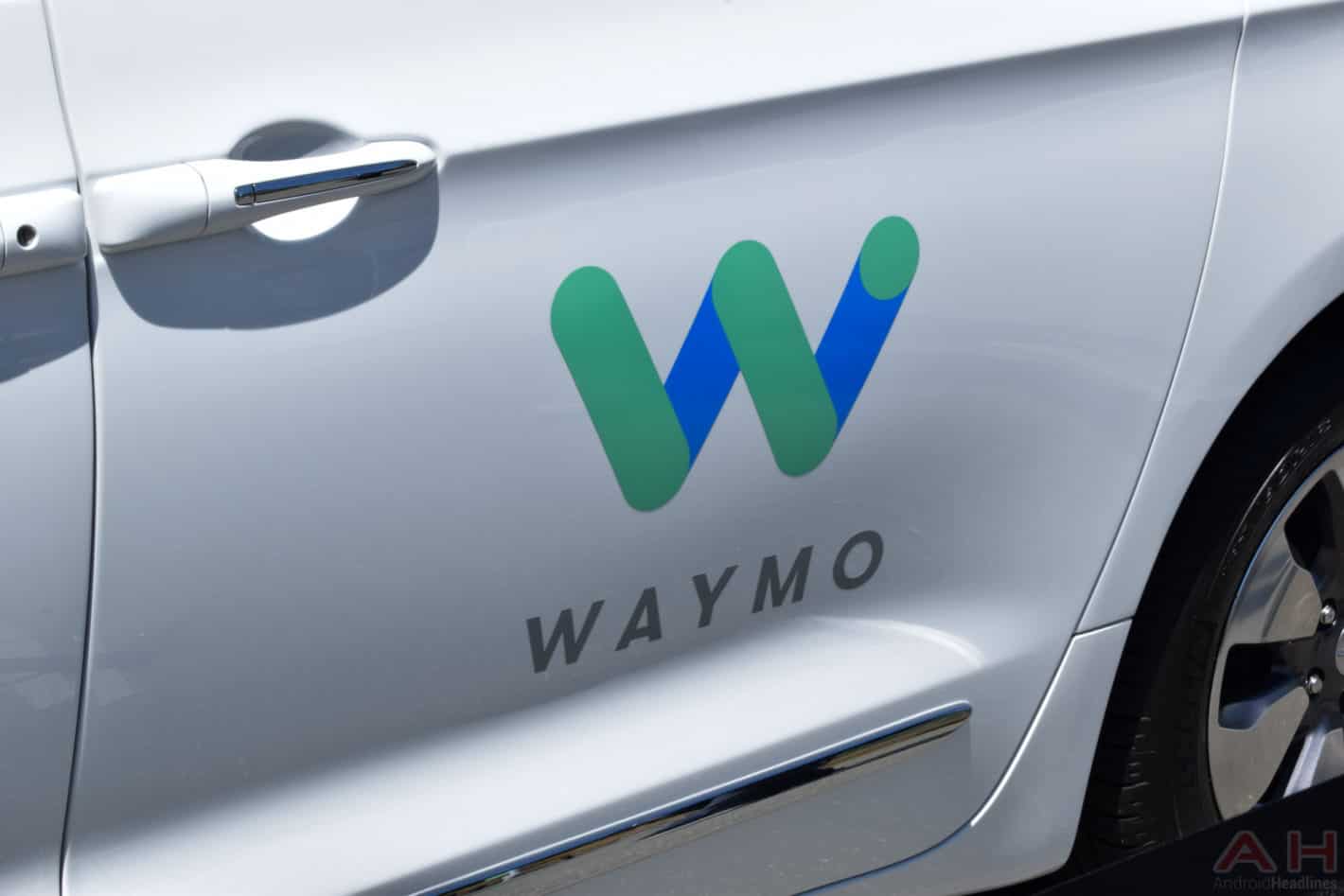 Google-owned Waymo, along with a number of other companies with interest in self-driving car technologies such as Ford, Lyft, and FedEx, put together a coalition called The Partnership for Transportation Innovation and Opportunity, meant to examine and act on the economic implications of bringing self-driving technology into the mainstream. According to data gathered by the Bureau of Labor Statistics, some 3.8 million people in the United States currently have a job that involves driving in some capacity, which means that these companies’ push to bring self-driving vehicles into the mainstream could cost all of those jobs and perhaps more. It is exactly those issues that the PTIO seeks to tackle.

PTIO Executive Director Maureen Westphal said that the group plans to collaborate with stakeholders in the autonomous driving world, as well as adjacent industries, to figure out how to sustain the job market surrounding the driving world as direct driving positions are phased out by autonomous cars. Self-driving freight trucks are just one sector of the future revolution, and they’re aimed straight at a market segment that currently employers somewhere around 1.7 million Americans. The job loss once self-driving vehicles start rolling on a wide basis will obviously be huge, but a Goldman Sachs report tried to quantify those numbers and came up with job losses potentially hitting up to 25,000 per month. The PTIO has yet to say how it plans to offset this, aside from helping to educate workers on other roles that they could fill.

The development is just another chapter in the ongoing story of AI technology, in this case – self-driving cars taking over human jobs. This is a natural step forward in the evolution of the technology, and the market will have to adapt by finding or creating new roles for these displaced workers, save the occurrence of some sort of drastic shift in the way the world economy works. It stands to reason that more ventures like this one, dedicated to helping displaced workers fit into the new economy created by the inevitable march of technology, will crop up in the coming years as AI encroaches on a wider range of industries and functions. An entirely new job market with programmers and creatives at its core is a possibility in the future, as is a brand of socialism wherein AI and robots take care of all the work and leave humans to leisure, and those are only a couple of a near-infinite range of possibilities as to how the global economy may change to adapt to AI growth. It will all depend on how things are handled now and in the near future, and only time will tell how everything ends up.