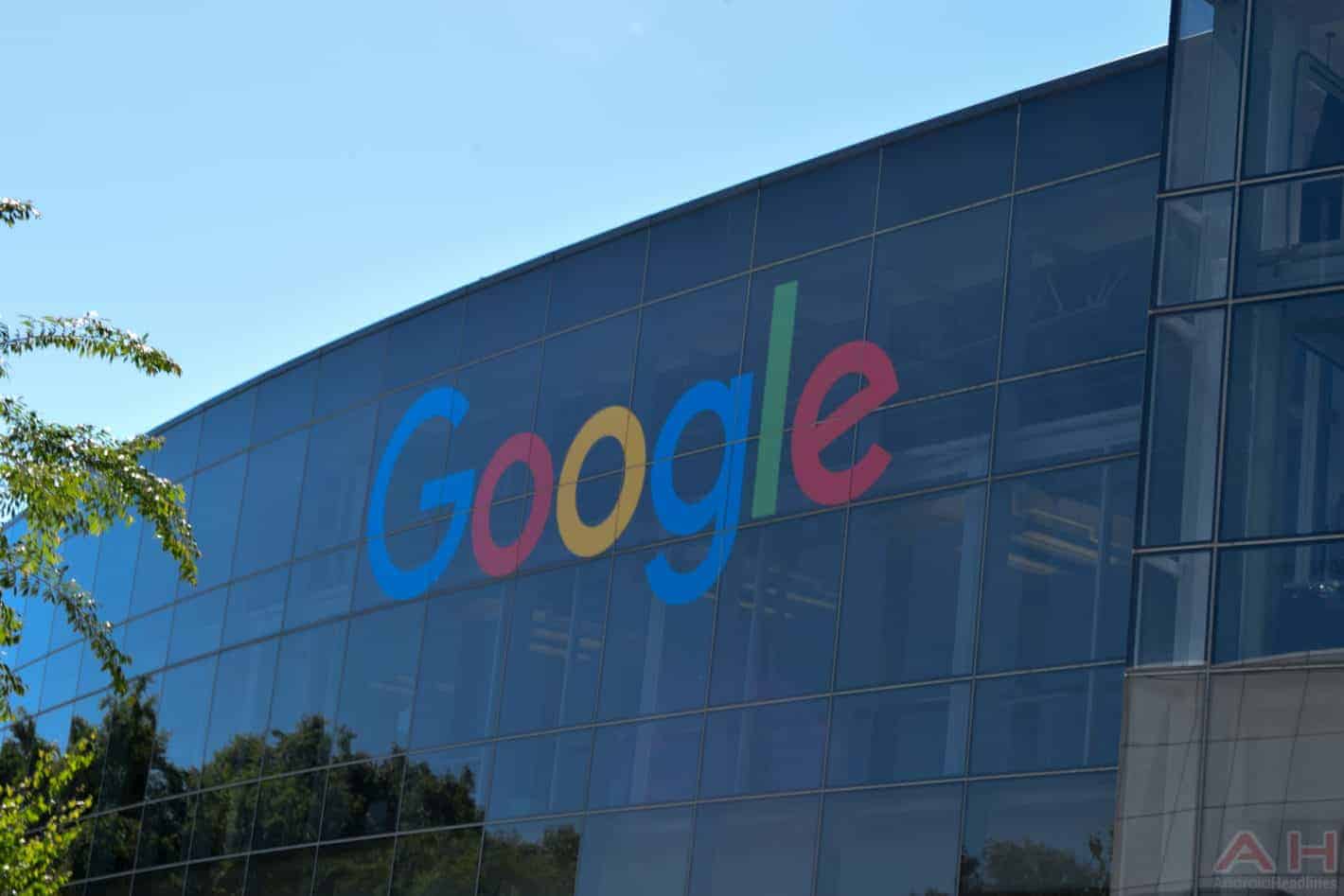 According to recent reports, Google’s latest advancements pushing the boundaries of A.I. capabilities in healthcare have resulted in a computer intelligence that can predict whether a patient will die within 24-hours of being admitted to the hospital. The system reportedly analyzes a wide variety of metrics to make its determination, beginning with basic metrics about a patient. That includes the individual’s age, ethnicity, and gender. Then it compiles those factors alongside medical charts and history, vitals readouts, and an attending physician’s hand-written or typed notes. What’s more, even if the patient is predicted to survive that period of time, the system has gotten fairly good at recognizing whether or not a patient will be readmitted to the hospital after being sent home.

The accuracy is reported to be at around 95-percent with regard to predicting death within the first 24-hours. However, it’s not unlikely that Google is looking well beyond that somewhat horrifying figure in an attempt to further improve its already broad overall healthcare initiatives. The search giant and its sister companies have invested a substantial amount of resources into detecting diseases earlier and optimizing treatment with A.I. So it stands to reason that the death prediction is a part of that same efforts. With a deeper understanding of how urgent the patient’s condition really is, the A.I. could pave the way for better treatment. Furthermore, it may provide medical researchers with previously undiscovered insights into the human condition and enable medical breakthroughs which may not have been possible otherwise.

Bearing that in mind, the need to provide those systems with more data more quickly may be at least part of the reason behind the company’s most recent push in the medical industry. Specifically, the company recently set about hiring for several new positions in a bid to get new data entry systems into hospitals. Those jobs aren’t for technical positions but for business-related careers, suggesting that the associated machine learning systems are ready to go but that deals need to be brokered for real-world testing. Those systems appear to center around automating patient data input and real-time record-keeping for hospital visits. That data could effectively be fed into other components of Google A.I. ecosystem, such as the newly reported death calculator, possibly improving the accuracy of those systems further and improving care for patients as a result.