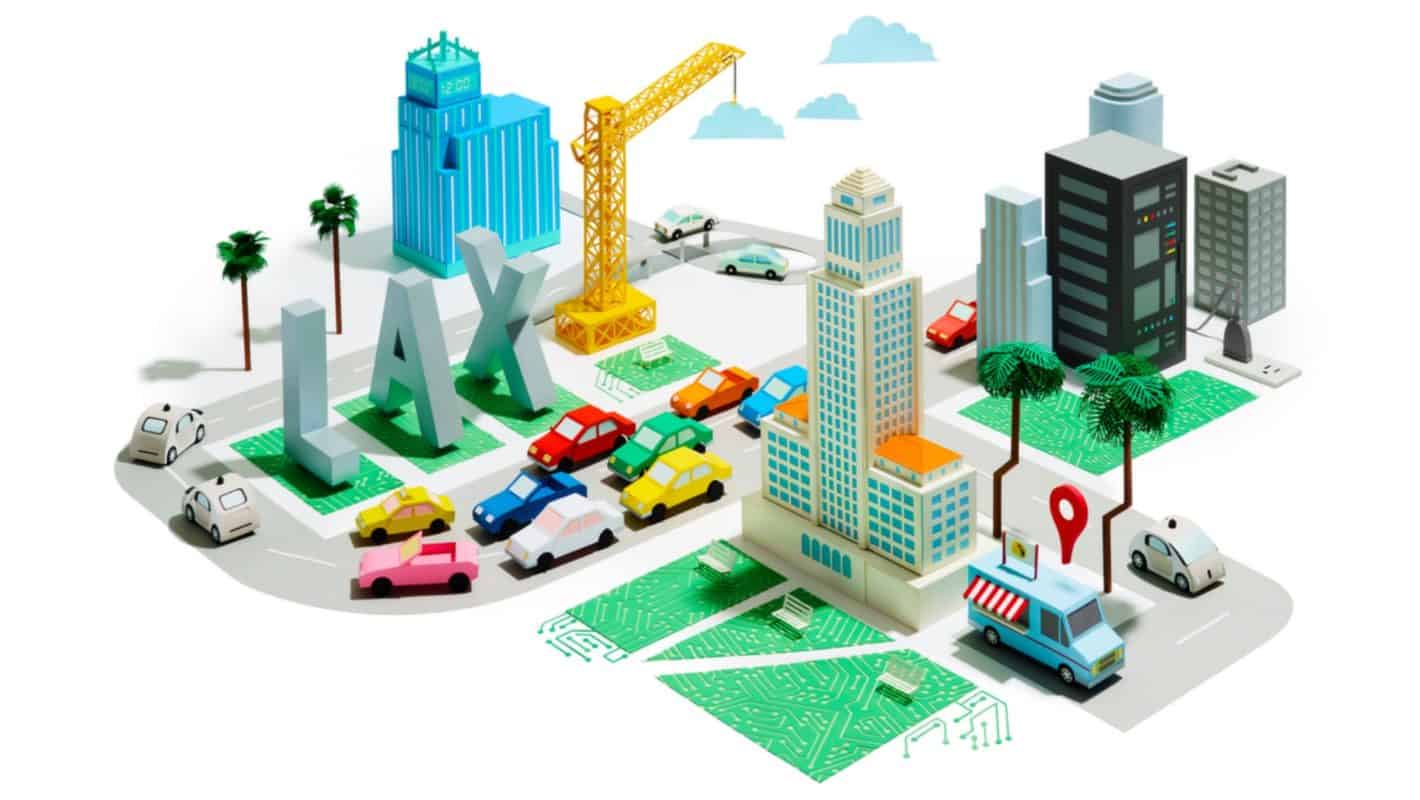 Google has unveiled new cloud media tools for content creators, which it will be planning to roll out in July of this year though no exact times were given just yet. One of the new tools that will be rolling out is called Google Cloud Filestore, which as the name suggests is a new file storage feature that is designed to make it easier for colleagues to share and collaborate with projects and content by making the file storage and file sharing a more "fluid" experience for everyone. Google says that Cloud Filestore allows for data to move through the pipeline faster, so the stuff that creators may need to pass back and forth between themselves and their colleagues can get to where it needs to be much quicker, making things more efficient.

Google is also going to be opening up a new cloud region for its Google Cloud Platform in the U.S., which will be opening up next month and will be its fifth region in the country. Google already has regions in Oregon as well as Iowa, South Carolina, and Northern Virginia, so naturally Google is putting some excitement and focus into getting this new one up and running. Google highlights that L.A. is a hub for fashion, entertainment, music, and aerospace, so it likely felt that the city was a perfect fit for this new Google Cloud Platform region as the companies in those industries will be able to benefit heavily from Google's new and improved tools.

Plans for expansion globally are also in the works with Google looking to open new Cloud Platform regions in Hong Kong, Osaka, and Zurich, and may very well have other regions it's considering that it hasn't announced just yet. Beyond Google's latest announcement with its Cloud Platform it recently announced that it was partnering with Unity on game development, providing creators with a powerful new suite of tools to make better games.