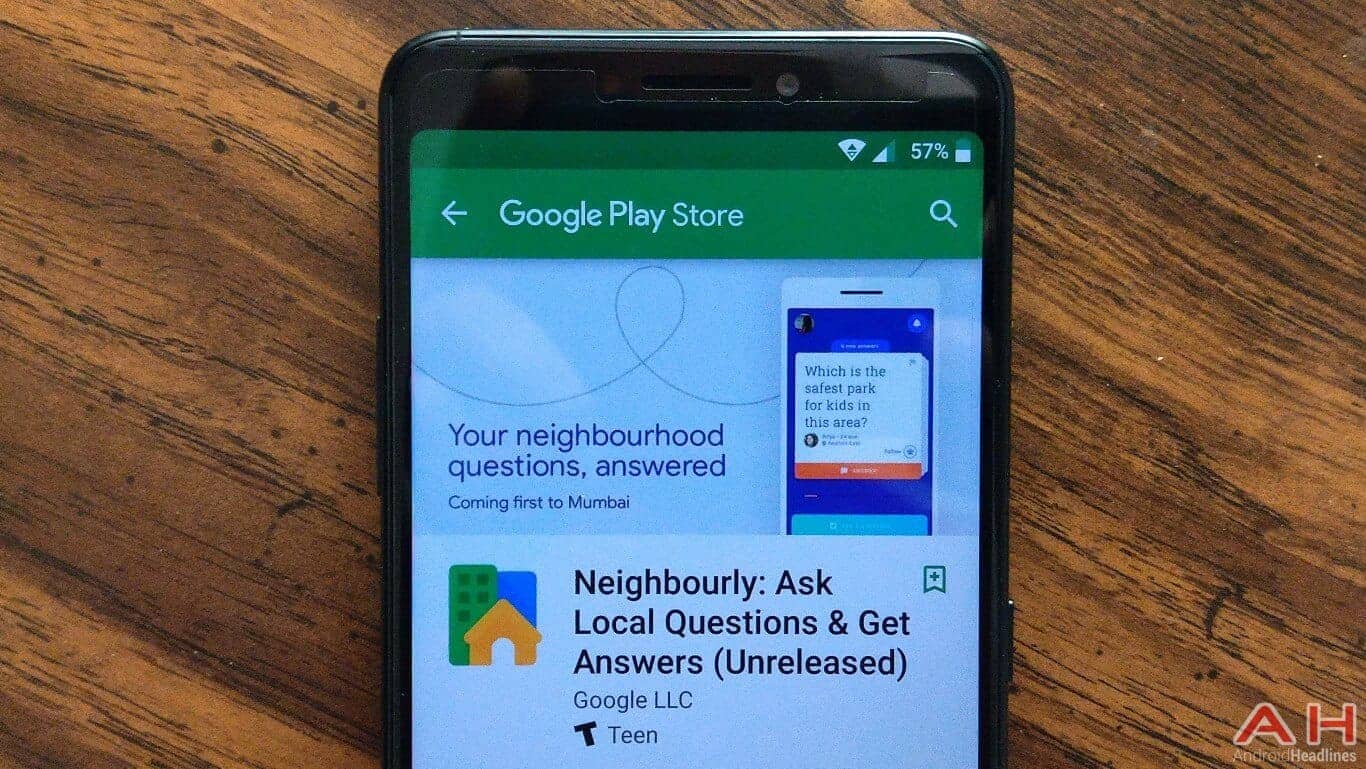 Google has unveiled a brand new app in the works called Neighbourly: Ask Local Questions & Get Answers, aimed at making it much easier to get answers to questions about a local neighborhood. For now, the app is in an open beta test, available only in Mumbai. That means it could ultimately not end up being released on the wider scale or could release under an entirely different name if it does. Bearing that in mind, the concept of the app is actually very similar to the questions and answers it's possible to get via Google Maps. The main difference is that Neighbourly is intended to act as a secure, yet social way for users to get useful real-world information about their local area. More directly, it's a way for residents of a given city or visitors to a region to find answers to any questions they might have without having to stop somebody on the street to ask – and without resorting to localized chat services and having to sort through a ton of chaotic messages.

How it works is really very straightforward. Users sign into the location-based service and ask the entire surrounding community a question. For example, they might ask which is the best local vet to attend to a sick pet or which of the local parks is considered the safest to send their children to play at. In effect, any question that might need answering can be asked. The community can respond to the question and an alert will sound once the user's question has been responded to. Meanwhile, the user can swipe through and respond to other questions that they might know an answer to or click the star on questions asked by other users that they're also interested in getting answers to. No contact information is shared, either, and users can report abusive or harmful answers, while the content is checked automatically in real-time.

All of that should equate to a relatively safe and useful tool, if and when Google releases it to the wider Android audience. For the time being, though, it's important to remember that this is an open beta version of the software. So even those who have access to it could notice problems or bugs that wouldn't appear in a final release. There's also no word on when Neighbourly will leave beta for. With that said, anybody who happens to be in Mumbai and is interested in the app – or those who just want to watch for a wider release – will want to click the Google Play button below.