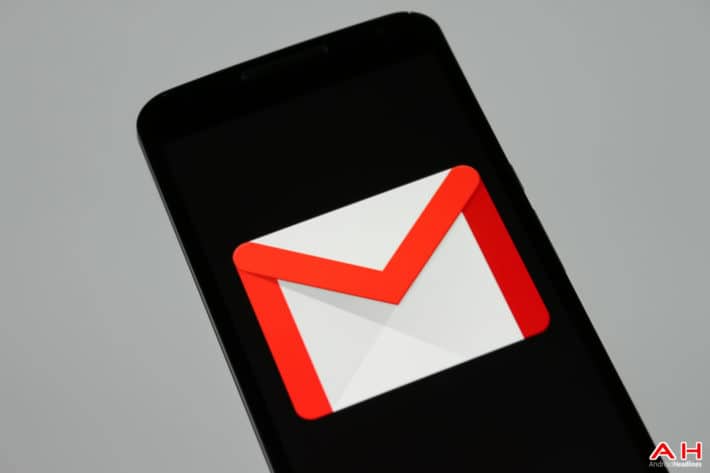 Google has added customizable swipe actions to Gmail for Android, and if you're on version 8.5.20 then you should be able to see these new customization options yourself and configure the swipe action to do as you wish when selecting from a new set of options that were previously unavailable. The new options for swiping left or right on an email in the Gmail app are mark as read/unread, move to, and snooze, whereas Gmail would previously only allow you to swipe left or right to either archive or delete an email. You can also set the swipe actions "none" if you'd rather they not do anything at all, as sometimes simplicity is best and there are likely to be users who would rather tap and interact with each and every email, and take actions regarding emails individually after opening them first.

These aren't big changes, but they're still likely changes that users have been wanting as it gives them a little more control over how they interact with emails on their phone, though for many swiping left or right to simply delete and archive emails has surely become the norm. It's reported that the feature may be a server-side thing that Google had to enable on its end, as the 8.5.20 update to the Gmail for Android app has been hitting devices for around a week or so.

That being said it's also possible that not all users have this feature yet even if they have the latest version of Gmail, but if you're wanting the ability to customize your swipe actions all you will need to do is open up the settings within the Gmail app, scroll to find the swipe actions sub-menu which shouldn't be too far down the page, tap on it and inside you'll find the options to change both the right and left actions, as seen in the screenshot below. If you aren't seeing these options pop up yet, check to see if you have a Gmail update available to you, and verify what version you're on.