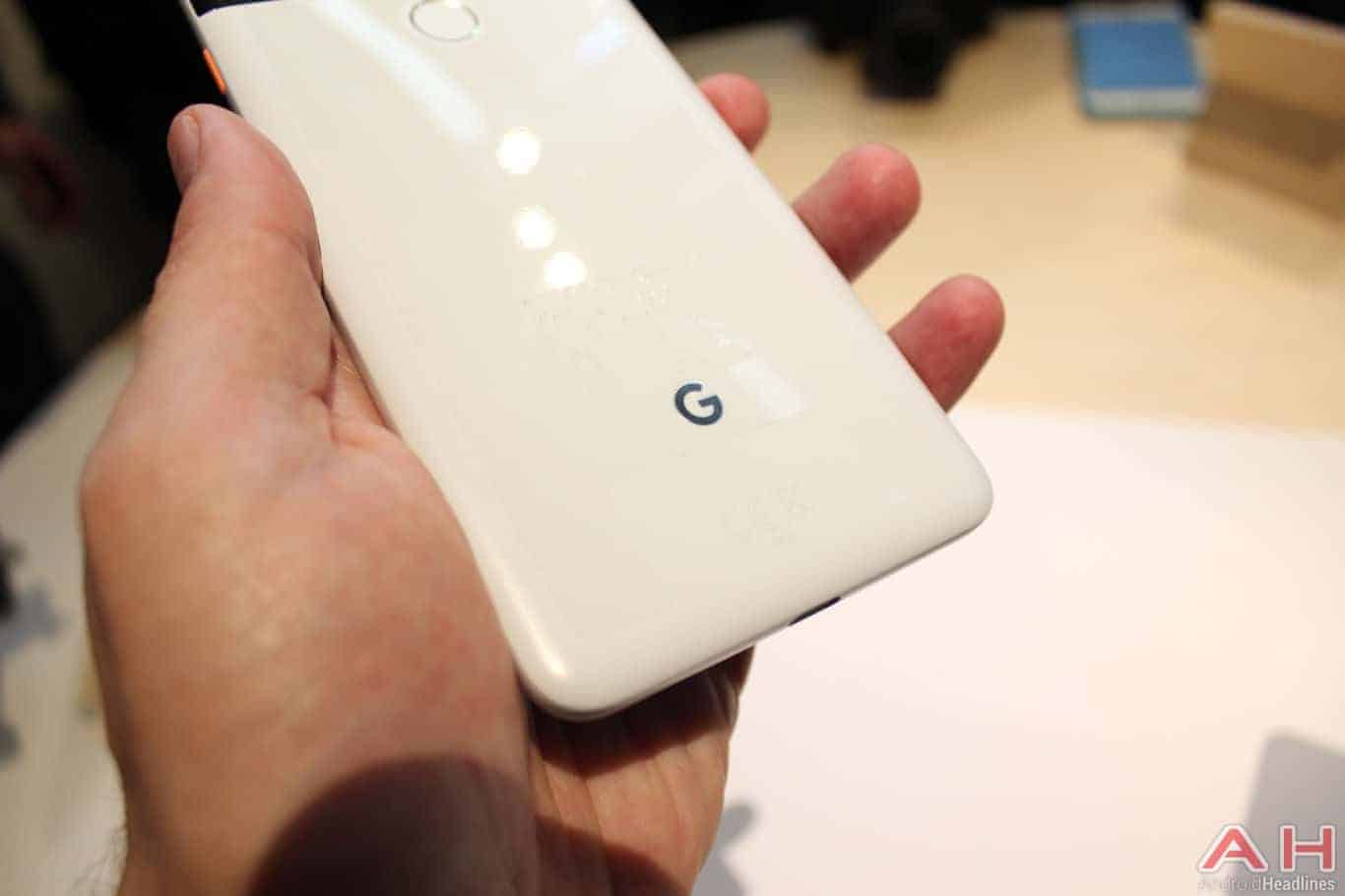 Google took to its official forums to acknowledge recent reports of significant delays in waking up the displays of the Google Pixel 2 XL. The bug started appearing on select Pixel 2 XL units soon after users installed the June 2018 OTA update. Aside from the June 2018 Android security patch, the update also included a number of performance improvements and bug fixes. After upgrading their devices to the latest security patch, a number of users reported that it takes significantly longer for the screen to turn on after they press the power button or use the fingerprint scanner, with some users claiming that it takes two to three seconds before the screen responds at all. However, it seems that this issue only affects users who have disabled the Always-on Display feature of the device, and it also seems that the software bug is limited to the larger Pixel 2 XL.

Aside from stating that the search giant is now aware of the software bug, a company official said that Google has identified a way to fix the issue, and this software fix is expected to roll out to users within the next few weeks. In the meantime, people are advised to set the Always-on Display feature of the Pixel 2 XL to "always on" as a temporary workaround for the bug. The community manager did not provide details regarding the cause of the issue, although a number of users previously suggested that a software fix incorporated into the June 2018 OTA update may have caused the delays in waking up the displays of the Pixel 2 XL. The software fix was rolled out by tech firm in an effort to improve the consistency of the device's Always-on Display.

Within the last few months, Google had to deal with a number of bugs that affected the latest Pixel-branded devices. Back in February, a number of individuals who own the Pixel 2 complained of intermittent loss of Wi-Fi connections that was temporarily resolved by toggling the device's Wi-Fi off and on. Within the same month, other Pixel 2 users also complained that the batteries of their devices started noticeably warming up during regular use.