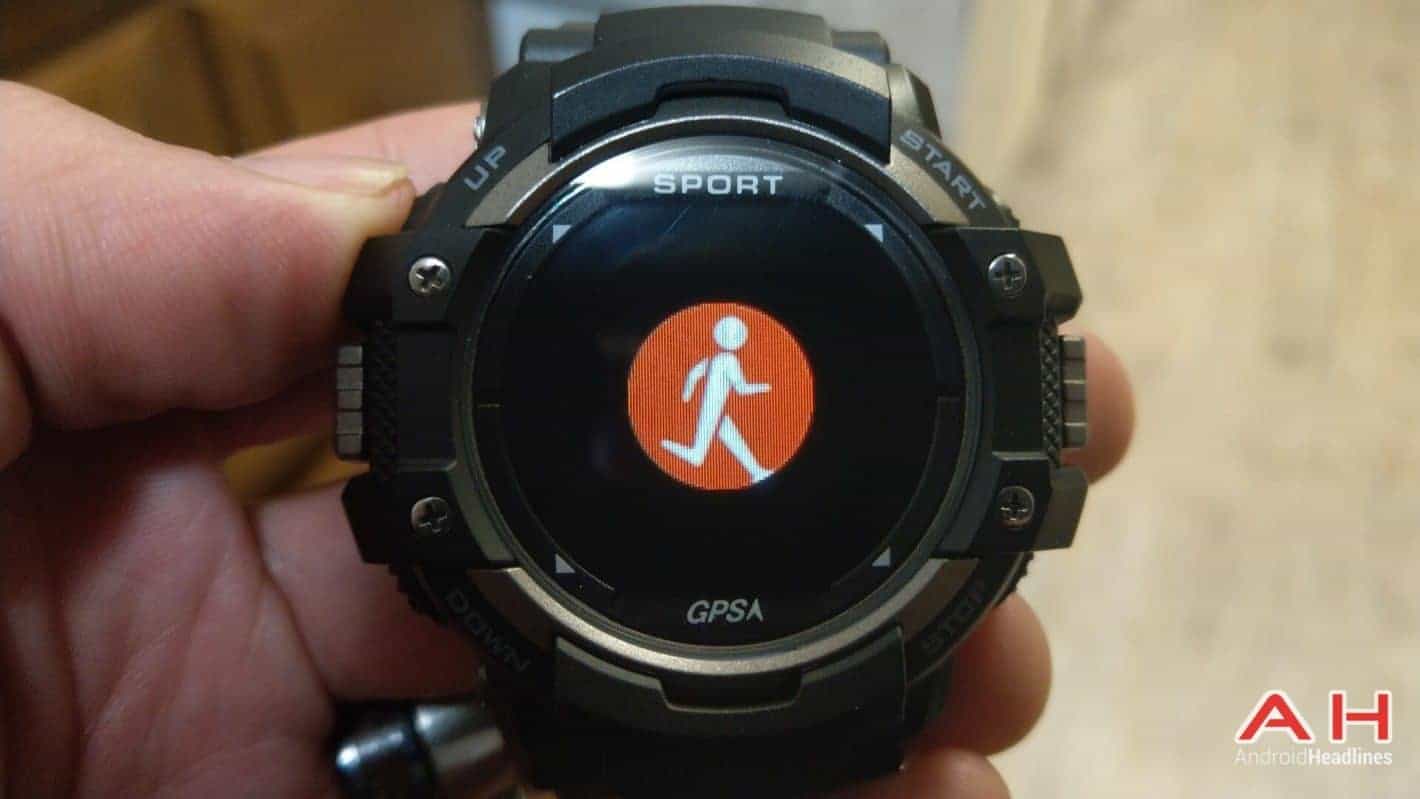 The global wearable device security market is set to lose momentum over the course of the next four years, with its compound annual growth rate from 2018 to 2022 being predicted to only amount to 13-percent, according to the latest report authored by Technavio. Looking back to last year, the firm found that the vast majority of wearables that are actually selling still fall under the wristwear category, i.e. are either fitness trackers or smartwatches, having attributed almost 70-percent of all 2017 sales to such products. Headwear and bodywear remain niche offerings in all parts of the world, as per the same report.

The Americas are still the largest wearable device security market, accounting for 43-percent of all 2017 sales, Technavio estimates, adding that the region's importance will continue rising over the next four years. Security applications are presently the most promising areas of growth for the industry, particularly those intended for biometric recognition, the firm says. The report is largely in line with other recent wearable market estimates provided by a number of major industry trackers, most of whom believe such products are now on a decline. The lack of yearly improvements across product generations is being widely believed to be one of the main reasons behind the stagnation. Due to that state of affairs, wearables are now being outpaced by smart speakers which are presently the fastest-growing category of consumer electronics on the planet.

The minimal global growth predicted by Technavio amounts to just over $186 million over a five-year period ending 2022, with the EMEA region apparently remaining relatively uninterested in wearables, at least compared to APAC markets. Refer to the graph below for a visual breakdown of some of Technavio's latest findings. The London-based research company is selling the full report at $1,000 discount for a limited time, with anyone interested in obtaining it being able to do so by referring to the banner below. 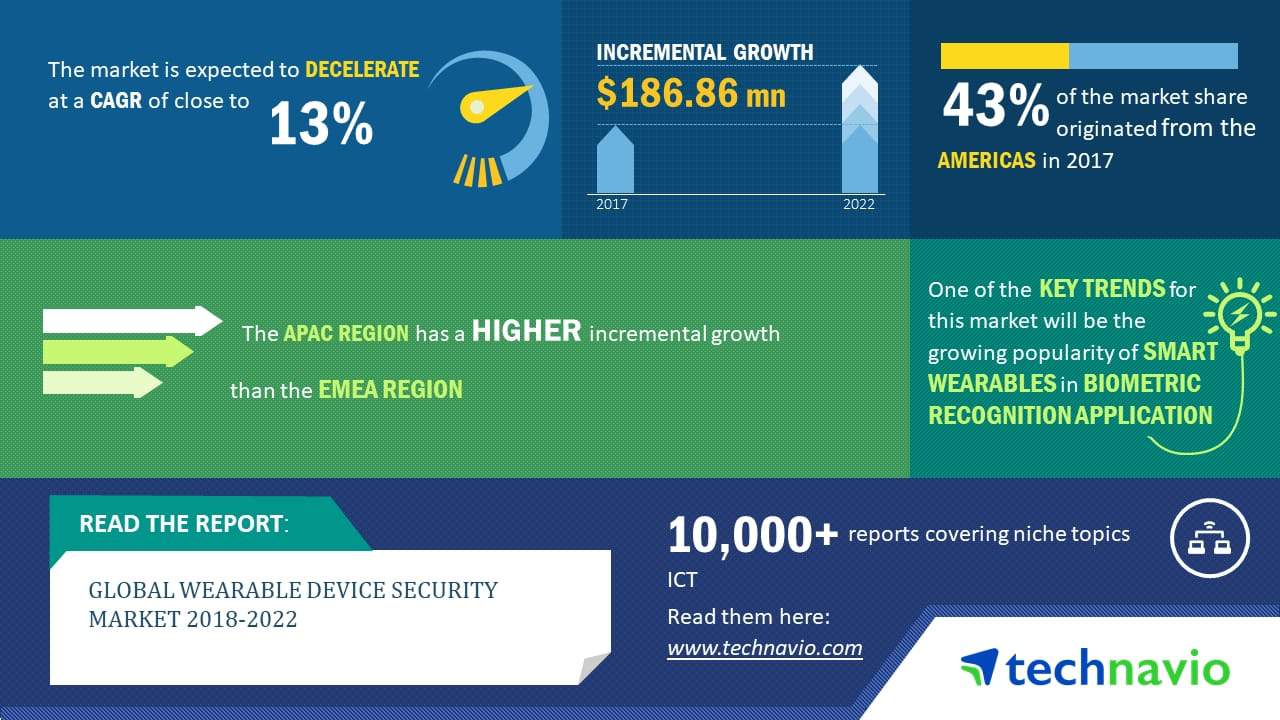