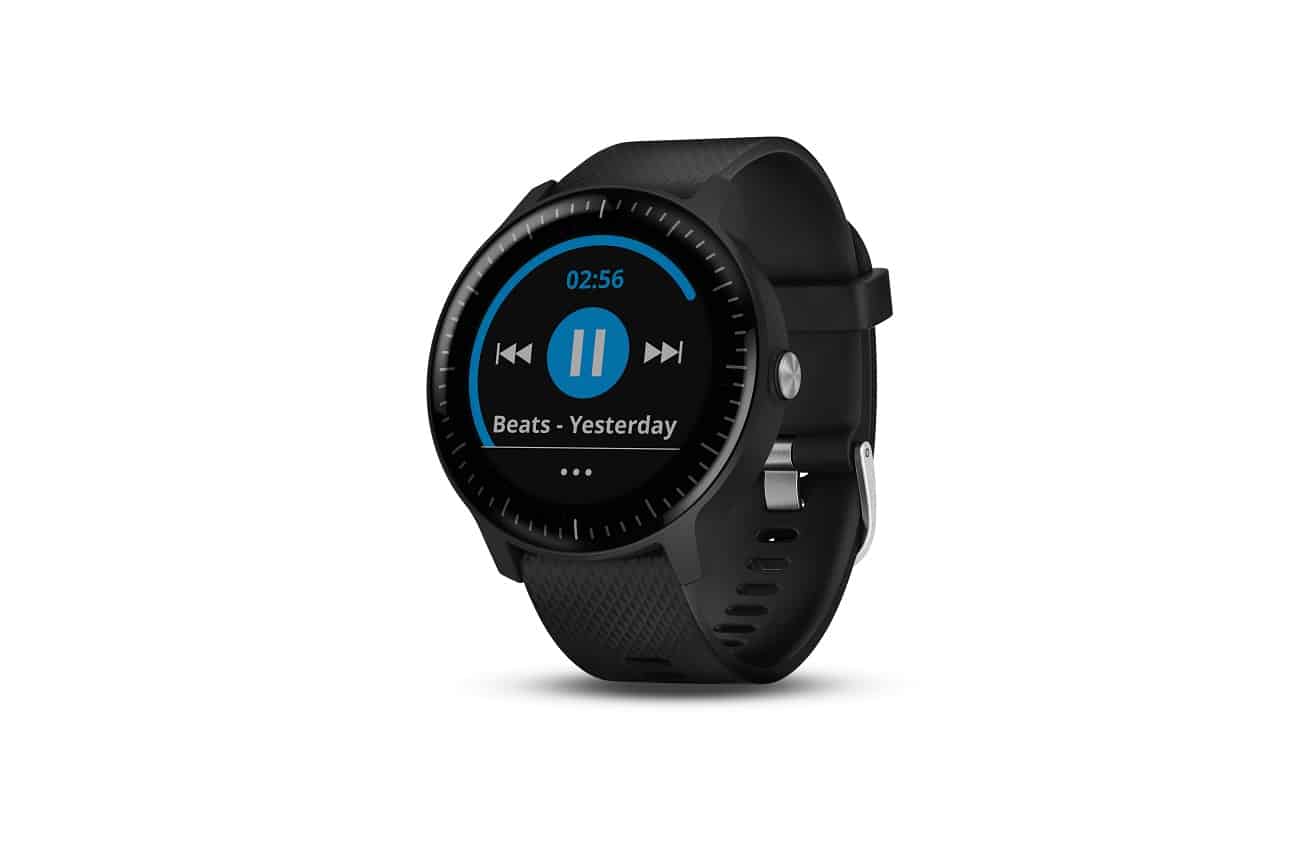 The Vivoactive 3 Music also comes with free watch faces, widgets, data fields, and apps that users can download from Garmin’s very own Connect IQ store. The watch faces and widgets are meant to help wearers personalize their smartwatches in a wide variety of ways, depending on their preferences. The wearable device also includes the same set of fitness, wellness, and connectivity features that first launched with the original Vivoactive 3 smartwatch, which ships with a heart rate sensor that will continuously track the user’s heart rate and other capabilities meant to monitor the wearer’s activities such as steps, calories burned, distance, and more. The Vivoactive 3 Music features the Elevate wrist-based heart rate sensor and more than fifteen GPS and indoor sports apps pre-installed. These built-in apps have been designed for various activities such as yoga, running, and strength training.

The smartwatch’s storage is capable of accommodating up to 500 songs and allows users to download music playlists for offline playback from a range of music streaming providers such as iHeartRadio, with Deezer being slated to join the app’s list of supported streaming services in the near future. Wearers can also copy their current music playlist from their computer to the smartwatch to play and listen to songs using a compatible pair of Bluetooth headphones. The smartwatch sports an always-on Chroma Display, which allows for easy reading even under direct sunlight. Its battery is said to be capable of lasting up to seven days in smartwatch mode and up to five hours if the GPS and music mode are both enabled. The wearable also provides an estimated time of arrival for the user’s ride with the Lyft ETA and Uber ETA apps, in addition to being capable of serving as a smart home hub thanks to its SmartThings app. The Vivoactive 3 Music is now available for purchase in the United States at $299.99 directly from Garmin and is expected to appear on Amazon in the coming days.