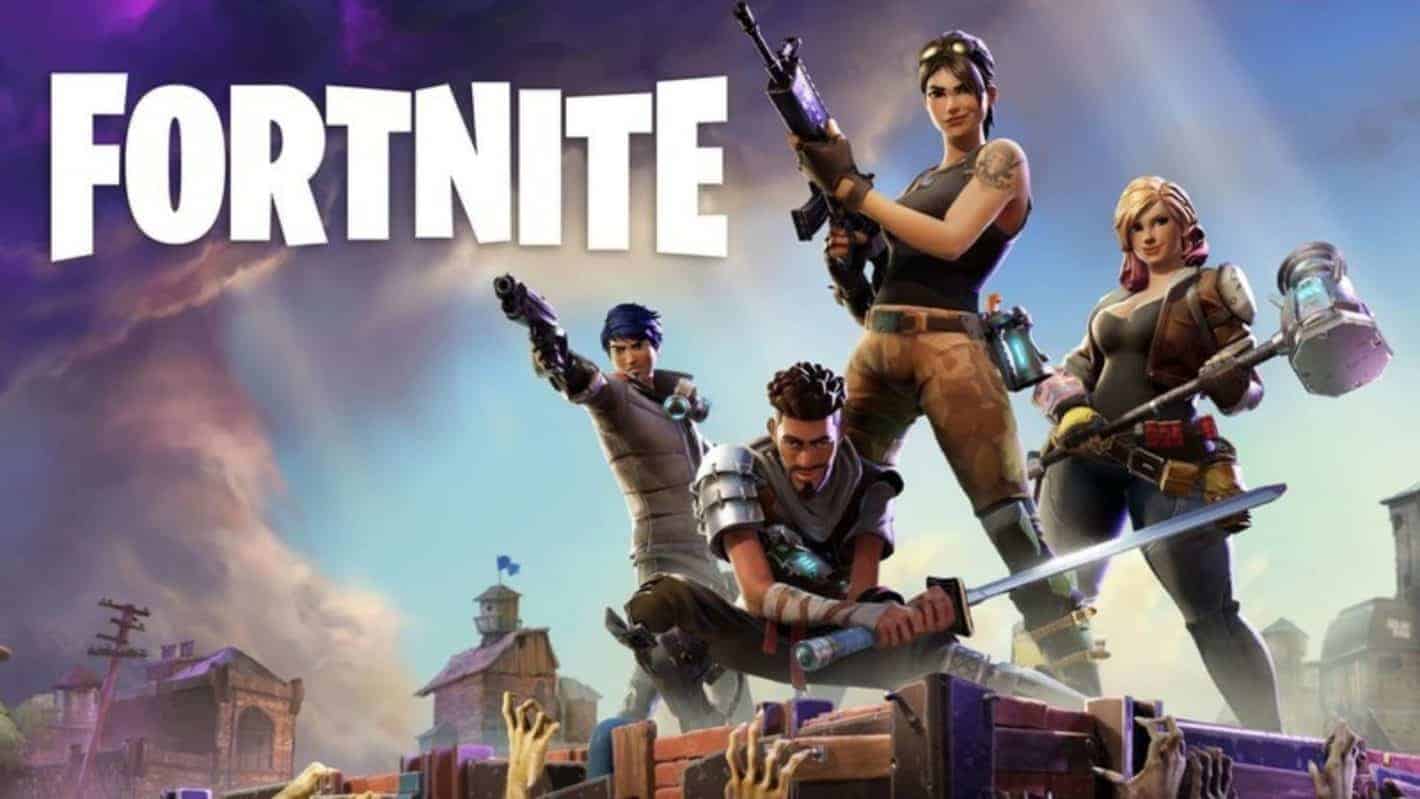 Epic Games generated $318 million in revenue from Fortnite microtransactions last month, up seven percentage points from April, SuperData Research estimates. The figure represents the largest monthly turnover ever made by a free-to-play game, with Fortnite hence easily surpassing the likes of League of Legends, Pokemon Go, and Clash Royale. The game's omnipresence likely played a role in the setting of that record that Epic could surpass as early as this summer given how Fortnite still isn't available on Android. Over a tenth of the game's May revenue is believed to have been generated by mobile players on iOS who historically spend more on microtransactions than their peers with Android devices, though the free-to-play phenomenon is still likely to hit $350 million in monthly turnover by the end of the quarter.

Launched less than a year ago, Fortnite already cemented its place in the gaming industry's history due to its accessible formula and the fact that it's available for download free of charge across nearly every relevant platform. As is the case with the iOS port of the game, the Android version of the battle royale title will allow for cross-play functionalities, whether by letting players compete with rivals on other systems or providing them with the opportunity to progress on multiple devices.

SuperData's latest study also shows that Pokemon Go is making a comeback, having hit its highest player count since its peak in the summer of 2016 when Niantic Labs first released the hit augmented reality game. The AR experience generated some $104 million in May, a 174-percent annual increase. The analytics company believes the trend can partially be attributed to the start of summer given how warmer weather is conducive to a more active Pokemon Go player base due to the "walkabout" nature of its gameplay. Global digital spending in the gaming industry rose 25-percent year-on-year in May, hitting $9.1 billion, as per the same study, which highlights mobile platforms as the most significant driver on that trend, with tablet and smartphone gamers spending 36-percent more than over the same period last year. 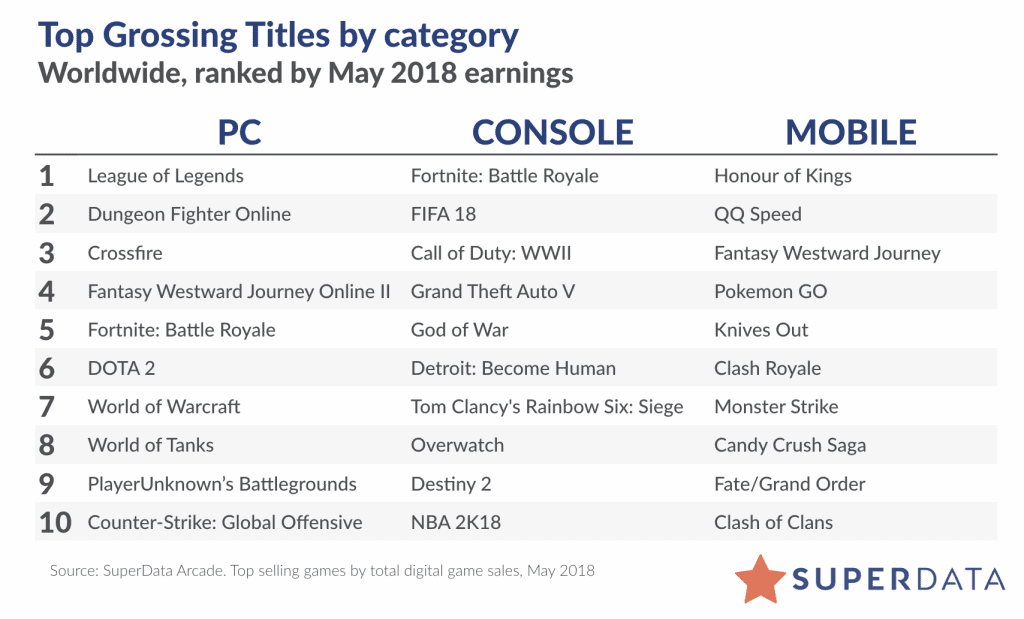