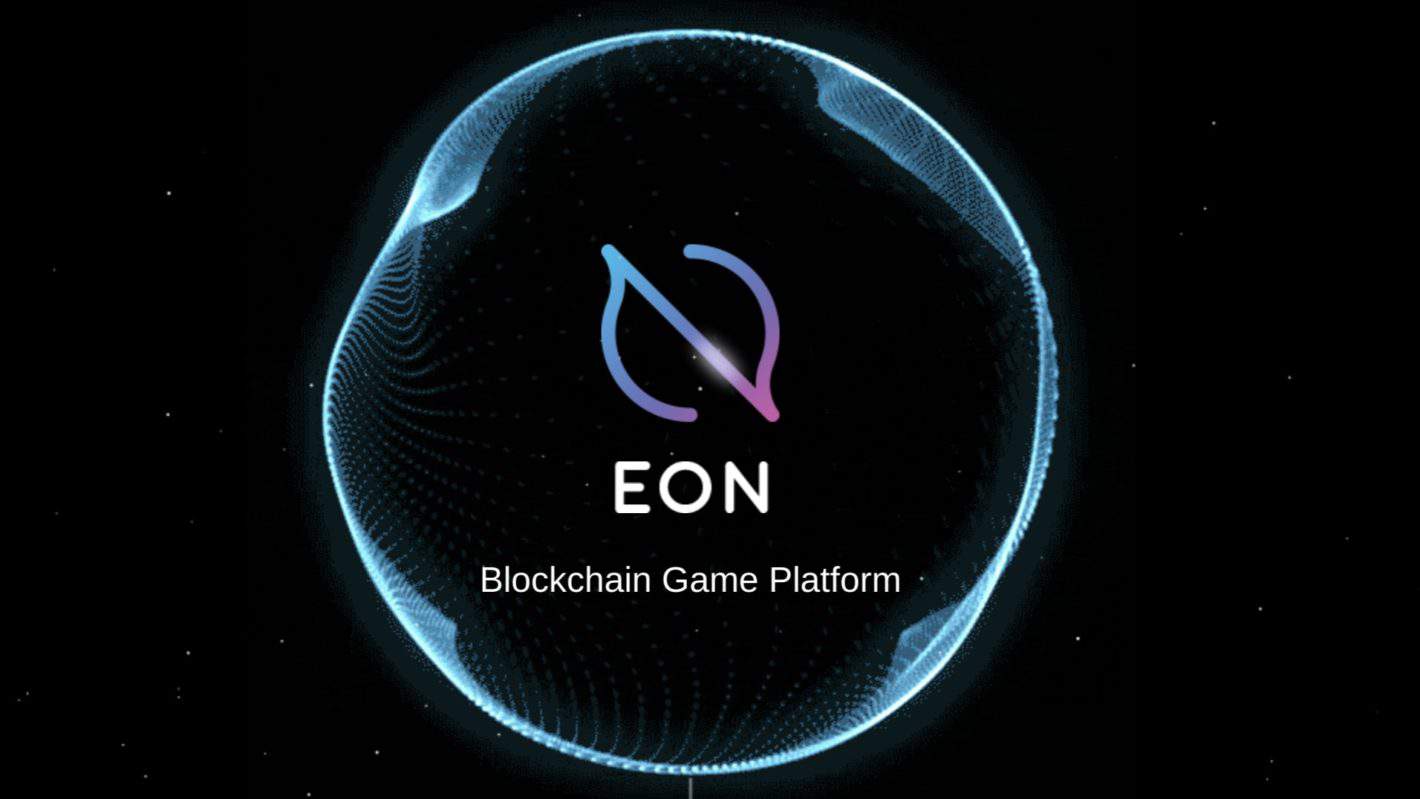 Palo Alto and Singapore-based blockchain gaming company EON Foundation has now raised $5 million in seed funding to start up an initiative it calls the EON Protocol. That will effectively center around the development of new ways for game makers operating on the blockchain to find new players to enjoy their games. However, the tech company plans to accomplish that while also lowering the cost to developers and building out its own decentralized game network called EON Network. The $5 million funding round, meanwhile, was led by Cherubic Ventures, Wei Guo, and Feng Li. That network is expected to launch at some point in 2019 with guidance for the efforts coming in part from a team assembled from Zynga, Facebook, and USC GamePipe Lab.

According to EON Foundation's CEO and co-founder Aron Lyu, the driving force for this project is primarily the company's own blockchain-based game. Launched earlier in the year, Crypto Alpaca already has around 200,000 registrants. That's a decentralized pet-raising title which, at a glance, doesn't seem too dissimilar to others in the category. One key difference is that, unlike those other titles, players aren't just rewarded for breeding up a unique aesthetic for their creatures. Instead, Crypto Alpaca rewards players for doing well in the game, bringing it much closer to more traditional gaming mechanisms. Lyu sees that solid first-year growth as a sign that decentralized gaming could grow into a much bigger industry than it already is. EON Protocol is meant to generate a "publicly-accessible system of smart contacts." That will serve as a foundation for traffic flow between developers and gamers and offer an easy way for games to be launched on the various blockchains – such as Ethereum or EOS.

That's needed, EON Foundation says, to address the fact that publishing, attracting an audience, and turning a profit work completely differently on a blockchain. At the same time, the EON Network will join those other blockchains as another platform for developers to launch their titles on. Games which integrate EON Protocol will also be published on EON Network and will make use of EON, EON Foundation's token. As mentioned above, the company's current plan is to bring all of that together by early 2019, positioning itself among the foundational members in the new wave of blockchain-based services.