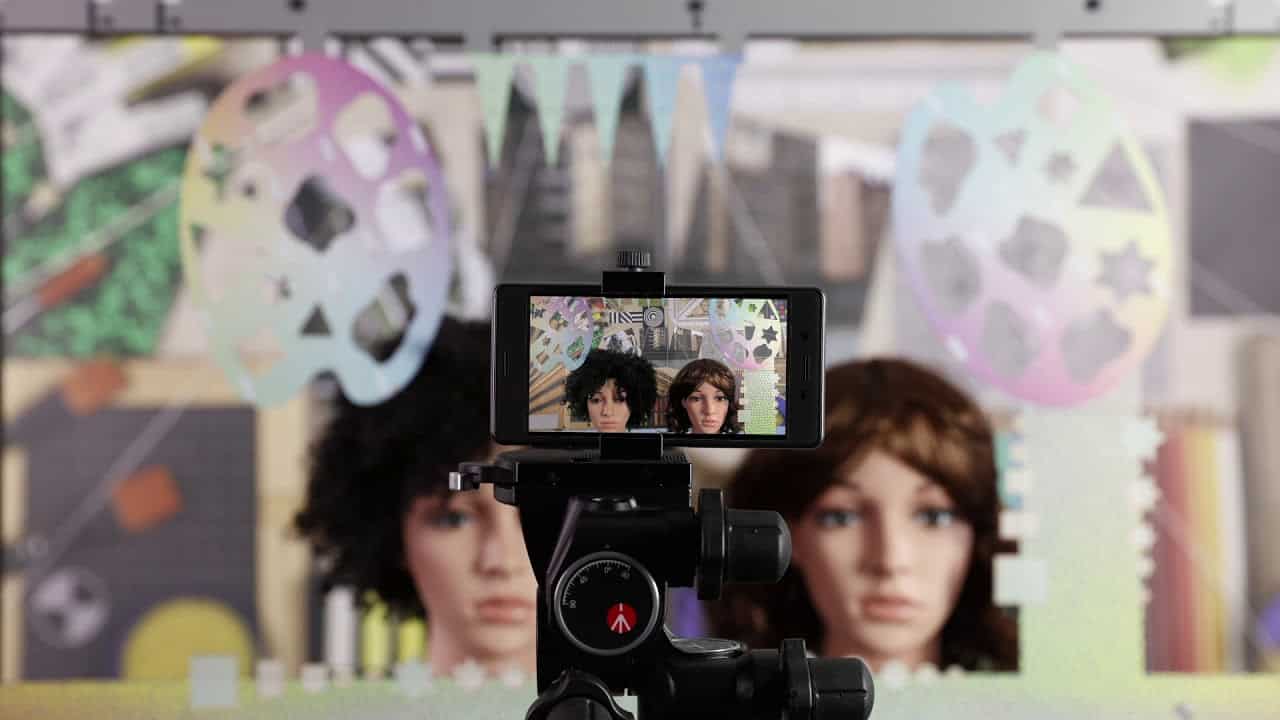 DxOMark Image Labs, a Paris-based imaging company best known to consumers for its in-depth camera reviews, has been offered money for placing particular products on its agenda “many times,” its Marketing VP Nicolas Touchard revealed in an interview with AndroidHeadlines. “It’s the same as in any business,” the industry veteran said in reference to solicitation attempts, having confirmed the offers came from both phone makers and camera manufacturers, but being quick to clarify that such advances weren’t meant to be bribes. “Some [companies], especially those who never worked with us [before making their approach], didn’t understand our business model, which is why they offered money,” Mr. Touchard said.

The French company never accepted such proposals and doesn’t see a scenario wherein that would happen going forward. “We have our own schedule [for reviews], we are not obliged to do any and don’t want to be obliged in the future,” the DxOMark executive asserted. Once those suitors were explained how the firm operates, they adjusted their pitches accordingly, with no single manufacturer suggesting any money exchanges hands while requesting reviews after the initial misunderstanding, the official said.

DxOMark publishes camera reviews – both mobile and otherwise – primarily as a way to promote its benchmarking, consulting, and seminar services. The company’s website where all of its reviews are published isn’t monetized and there are no plans for that business model to change in the future, Mr. Touchard said. DxOMark’s reviews are meant to be the most scientific take on (mobile) camera benchmarking available online, whereas its modular lab configuration called the Analyzer is also available for purchase and can be calibrated and used for arriving to the same ratings independently. The review process itself is a relatively lengthy affair and takes ten days in total, with half of that period being spent on shooting and the rest being dedicated to analysis. DxOMark’s five labs are hence always full, though the company has been on a hiring spree since splitting from DxO Labs last September, with the increased headcount allowing it to raise the number of camera reviews it does on a monthly basis.

“If we don’t review every new model, it’s only because we have so much to do internally,” Mr. Touchard said, adding that the number of mobile and standalone camera reviews DxOMark does is still set to continue going up moving forward. Regardless, with “new flagships coming out constantly,” finding extra time slots for product reviews is becoming an increasingly more difficult affair, the executive acknowledged. DxOMark presently employs 60 engineers and technicians but Mr. Touchard declined revealing how many of them are tasked with camera reviews throughout any given month. While the firm is still focused on flagships in the mobile space, it recently started paying more attention to non-premium Android devices as their camera capabilities are now closing the gap with high-end handsets in terms of image quality, having recently reviewed the likes of the Vivo X20 Plus, Lava Z25, and the Energizer E520.