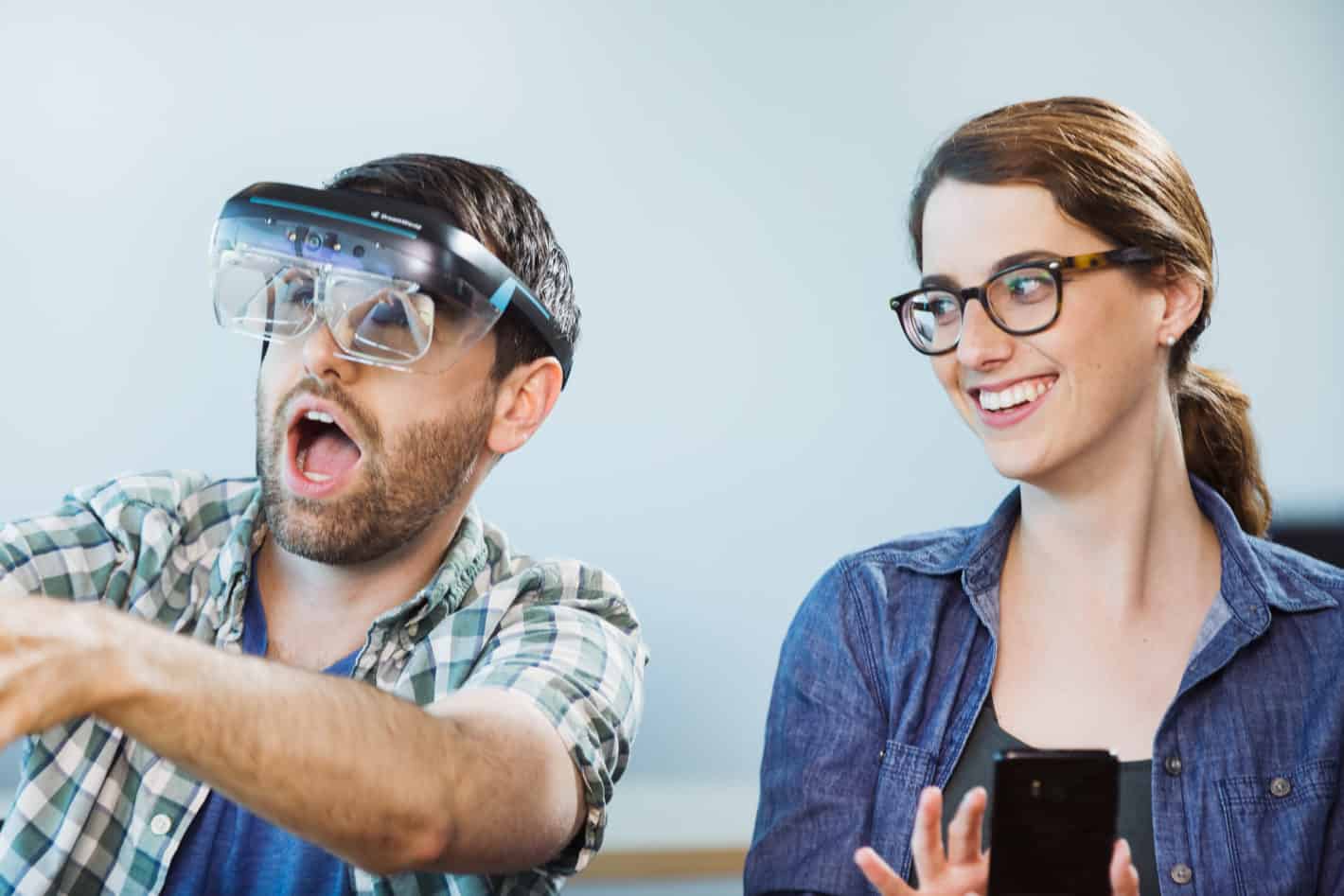 Augmented reality company DreamWorld on Thursday announced a new AR headset in the form of DreamGlass, having debuted an offering designed to serve as a value-oriented proposition meant to make AR development accessible to a wider pool of creators. The DreamGlass supports a 2.5K resolution, has a 60Hz refresh rate, and offers a 90-degree field of view, with the product being priced at $399, a below-average figure for such a spec sheet. Infrared camera-enabled hand gesture tracking and 3DOF head tracking is part of the package as well, together with a 3.5mm headphone jack, two USB 3.0 ports, and one HDMI 1.4 connector.

DreamWorld is presently also working on an inside-out tracking solution allowing for six degrees of freedom, whereas the initial version of the DreamGlass can already be tethered to either a Windows PC or an Android device. The headset weighs 240 grams, has a front-facing RGB camera with 1080p recording capabilities, and comes with a microphone. The main purpose of the DreamGlass is to provide AR developers with an accessible platform for creating high-quality content, according to the San Mateo, California-based company. By being both portable and affordable, at least relative to comparable solutions, the DreamGlass should be able of fitting into a broad range of workflows and allow for a wide variety of applications, DreamWorld claims.

AR as a whole is still in its infancy and is even less developed than virtual reality technologies are, though many analysts are predicting aggressive growth for both industries in the medium term. AR experiences are presently most prevalent on mobile devices, with both Google and Apple promoting and supporting them as an integral part of Android and iOS, respectively. Dedicated headsets such as the DreamGlass are meant to bring the overall experience to the next level but are yet to enjoy mainstream popularity due to the overall lack of content and relatively steep price tags, according to some industry watchers. 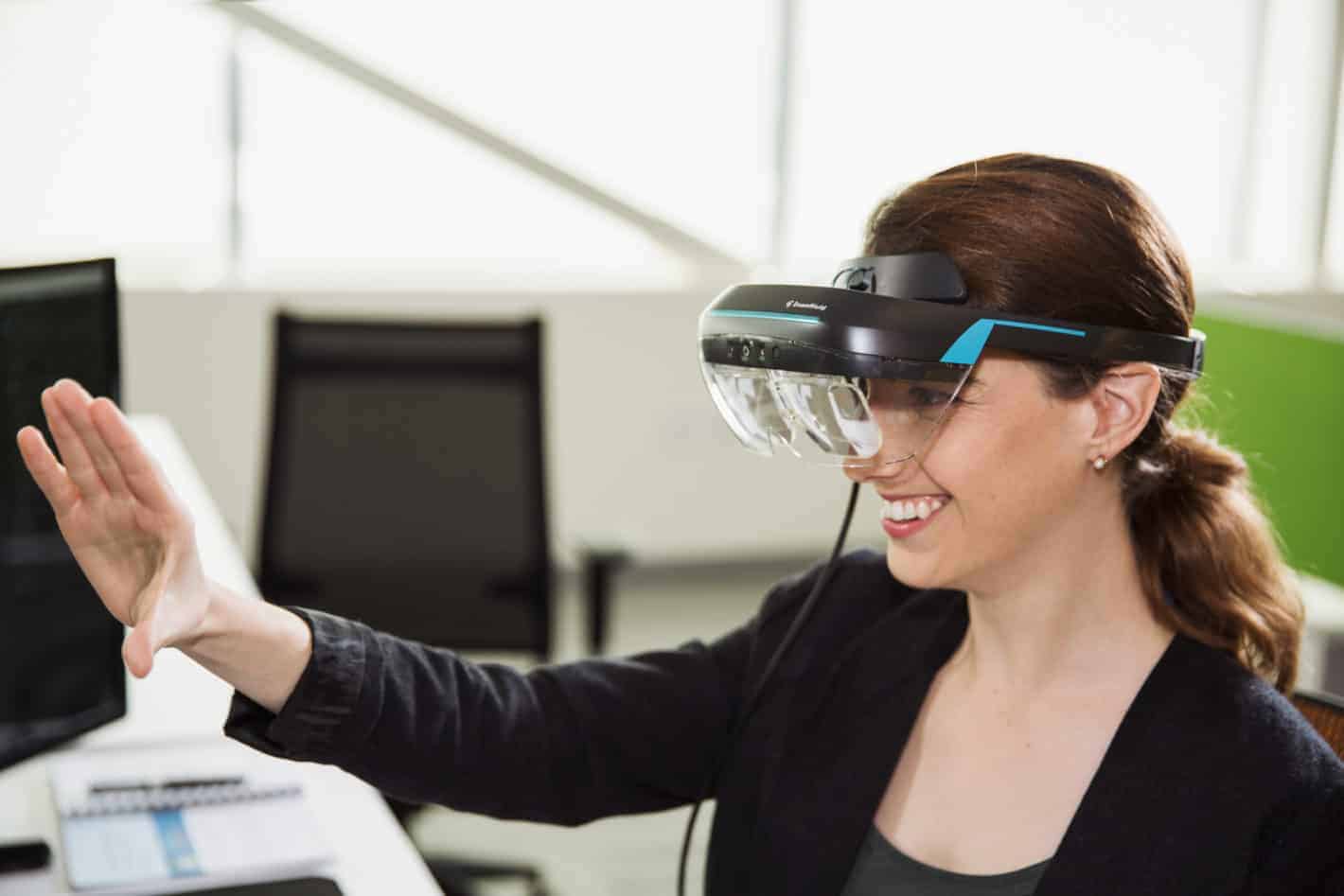 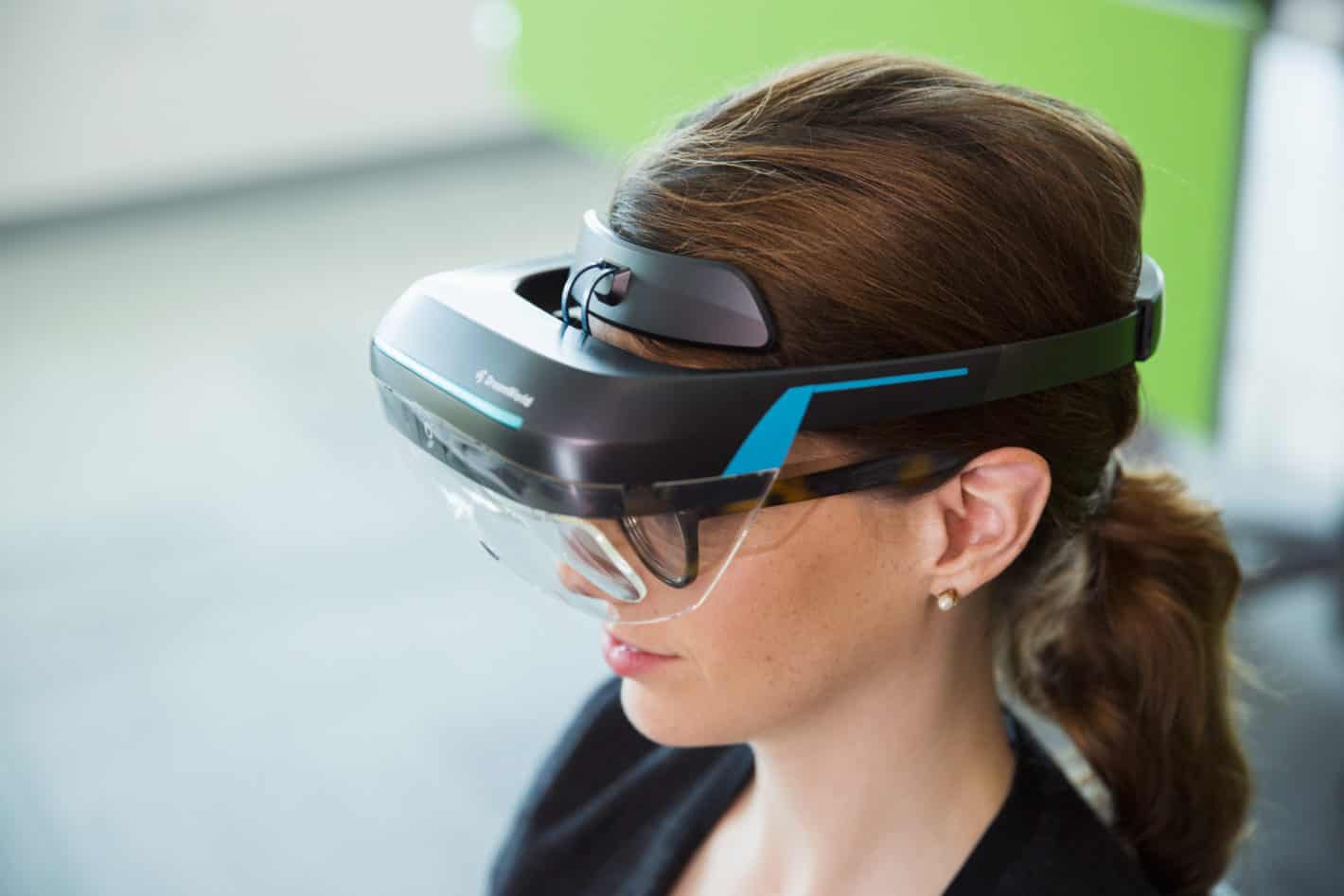 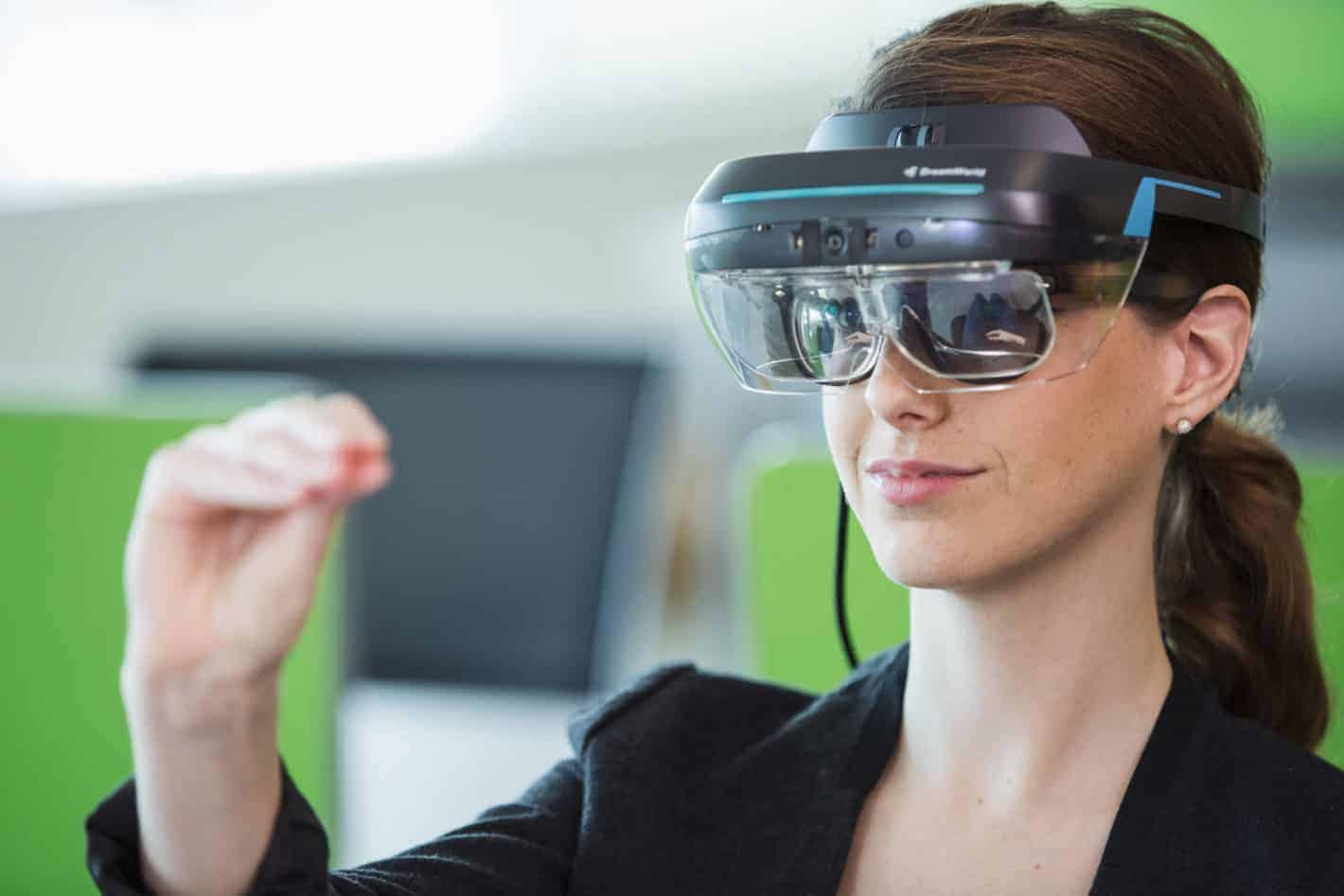 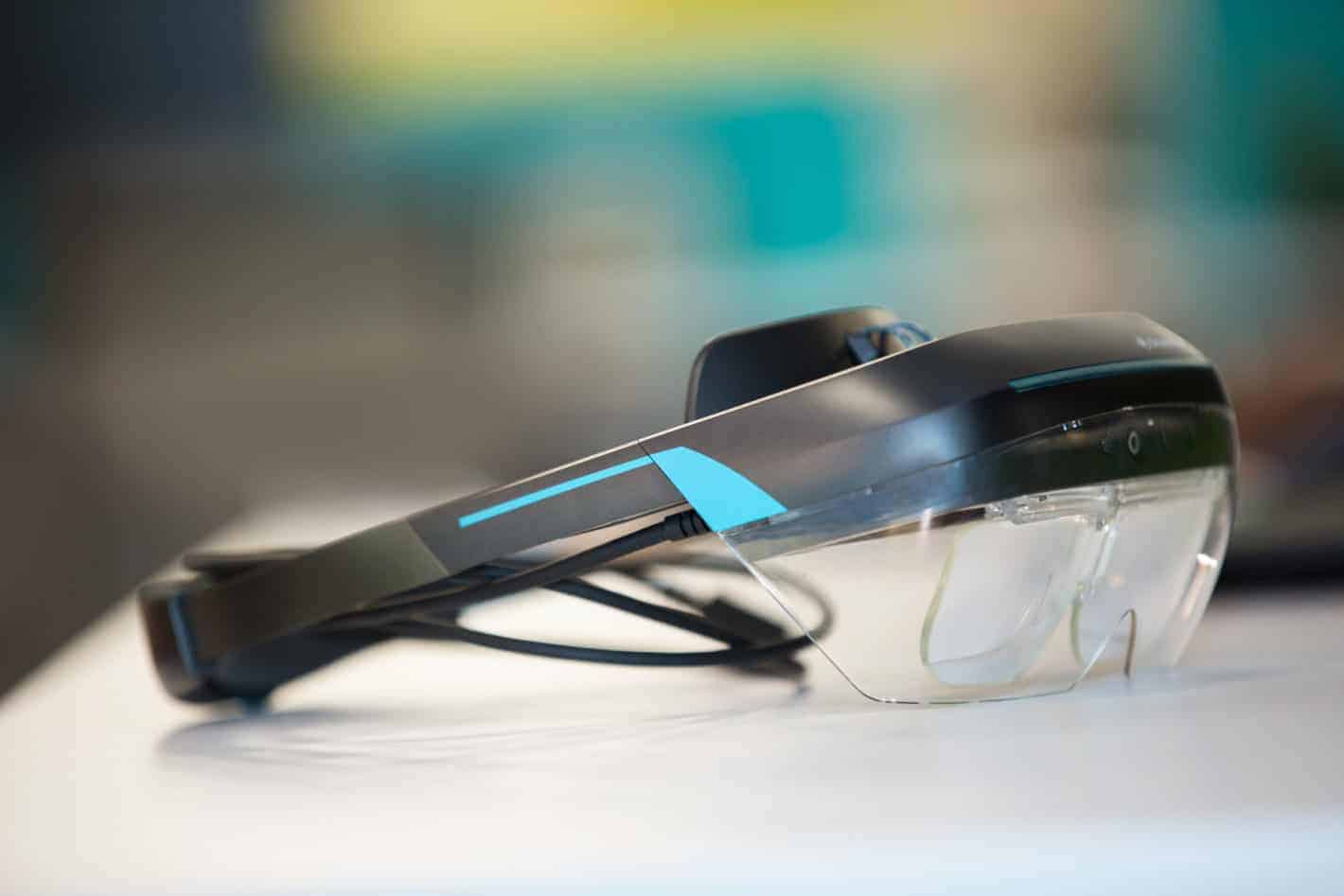 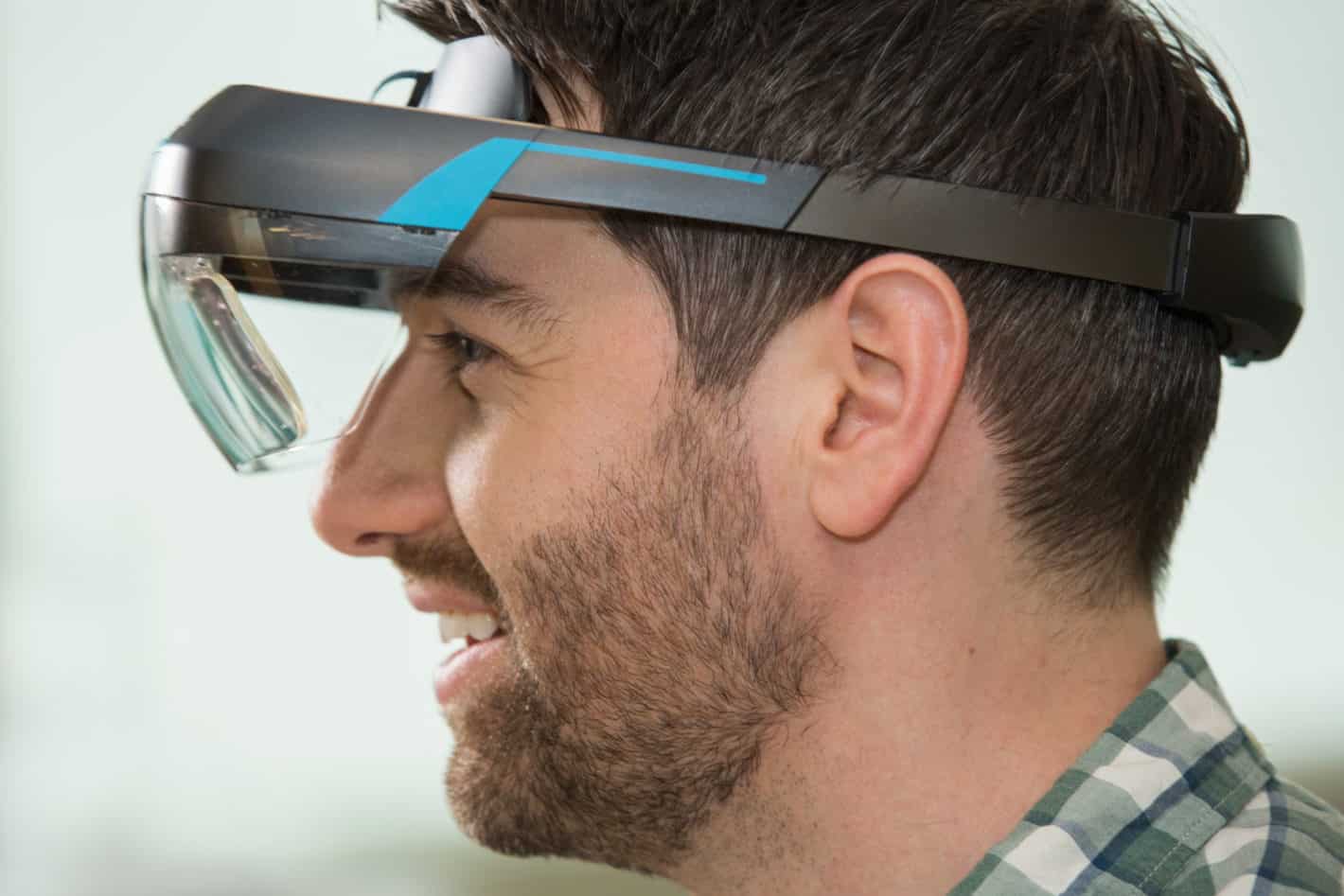 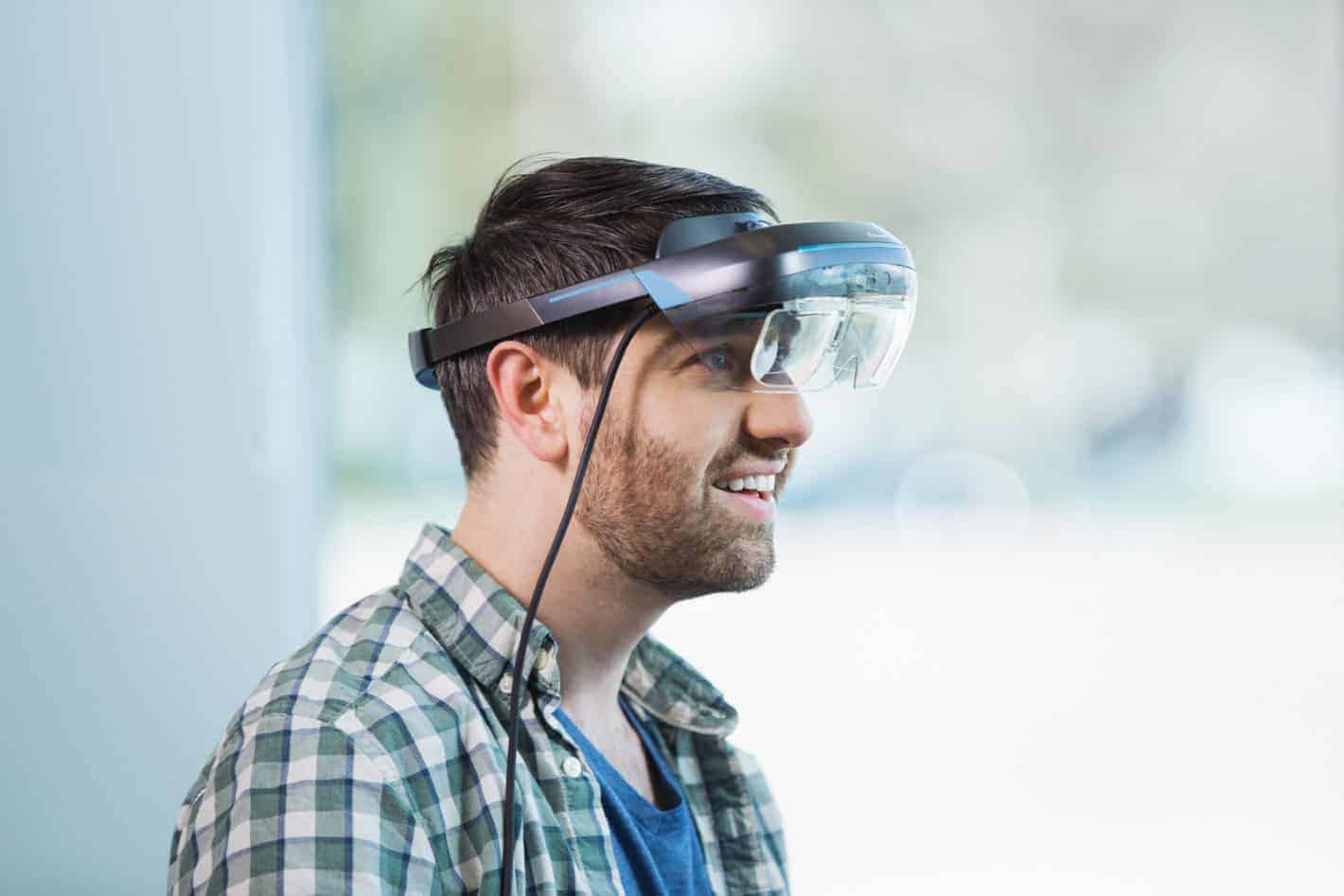 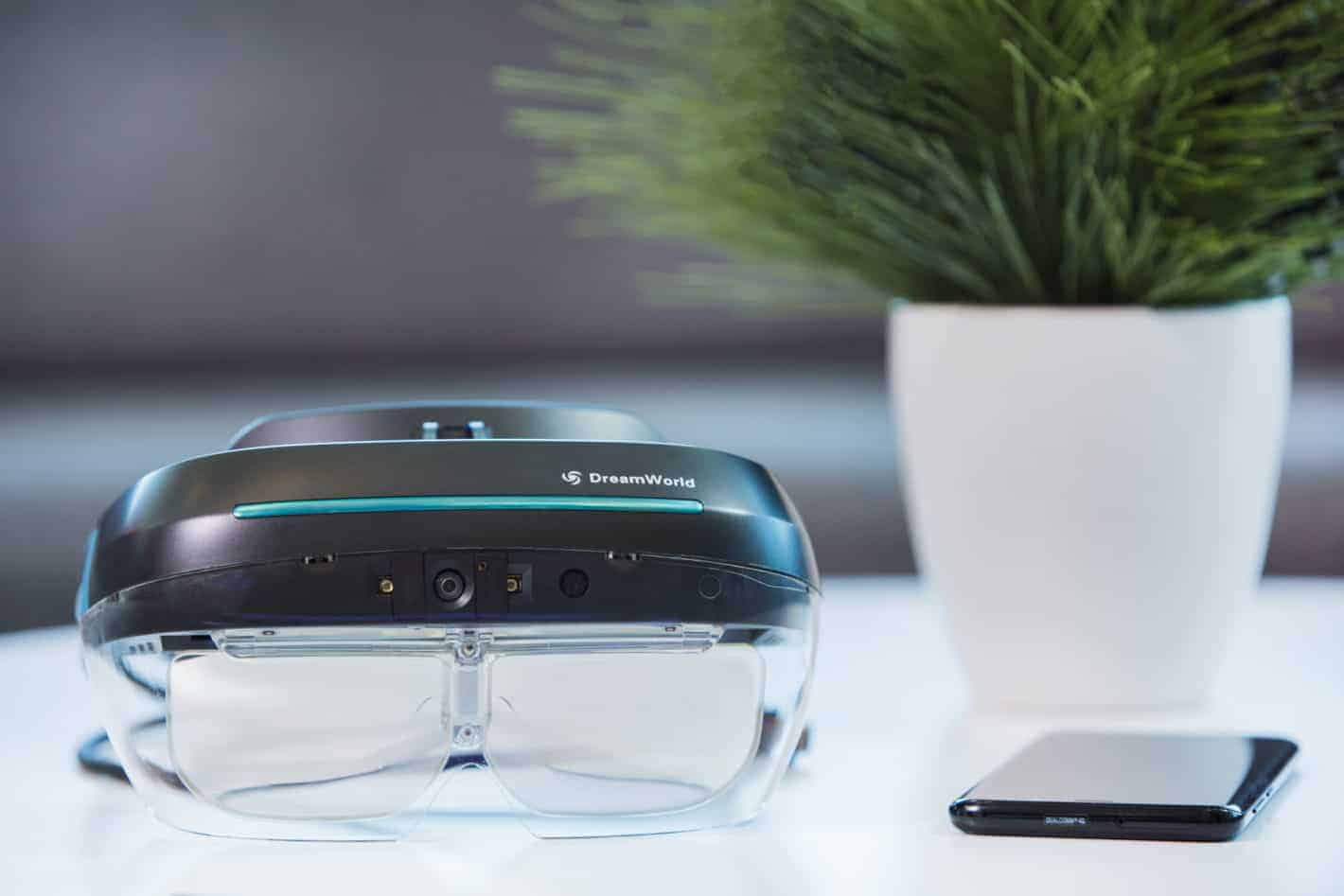 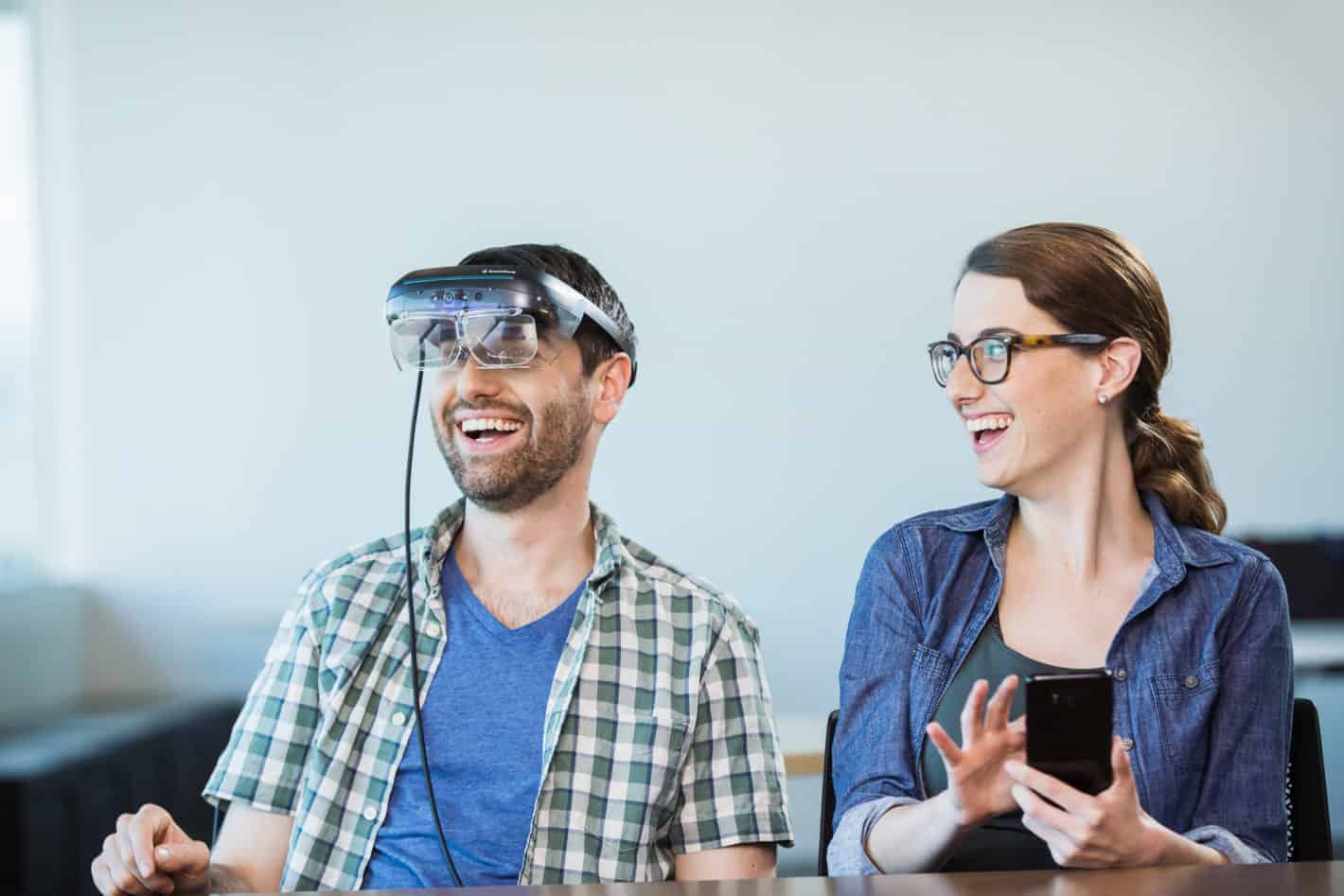 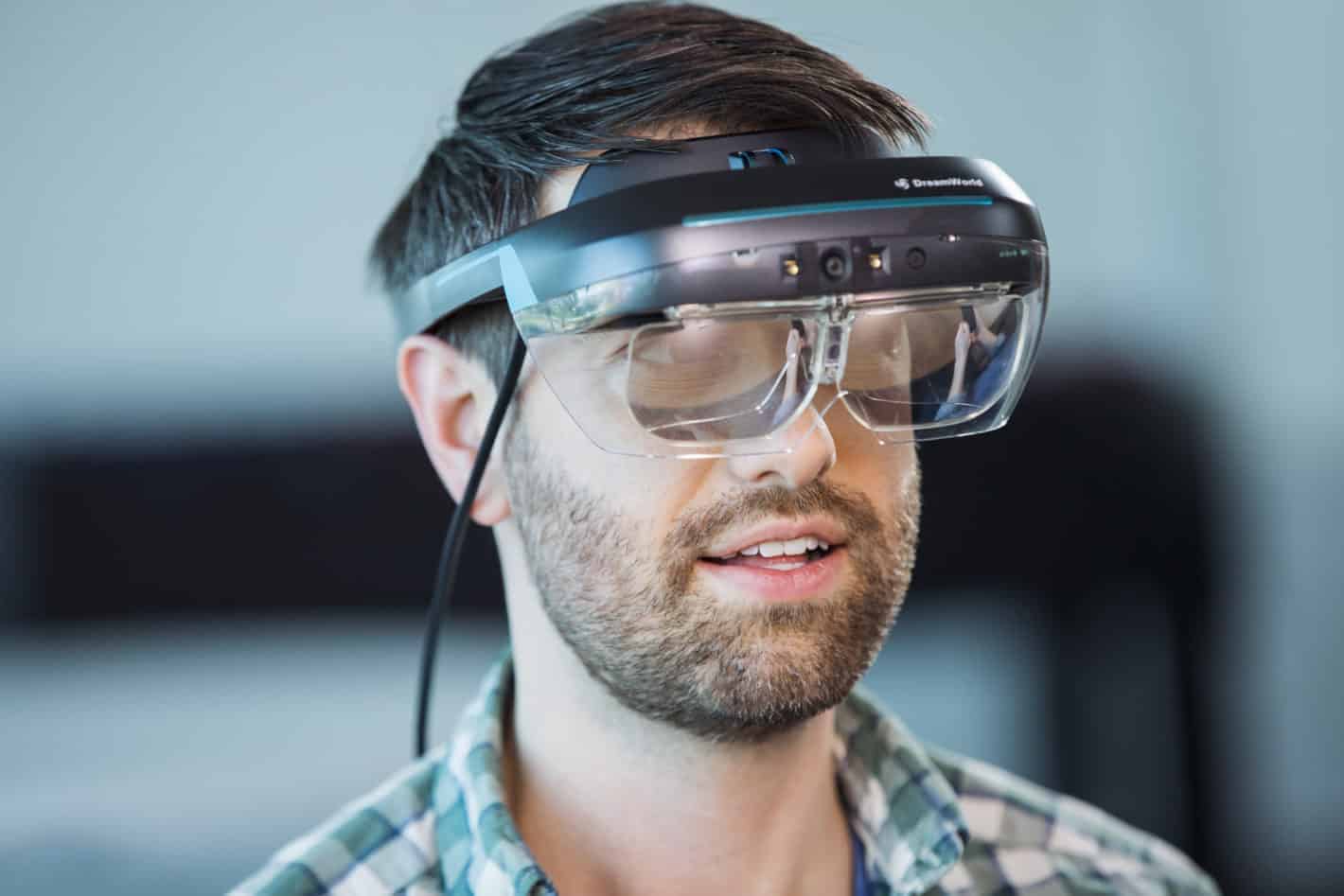 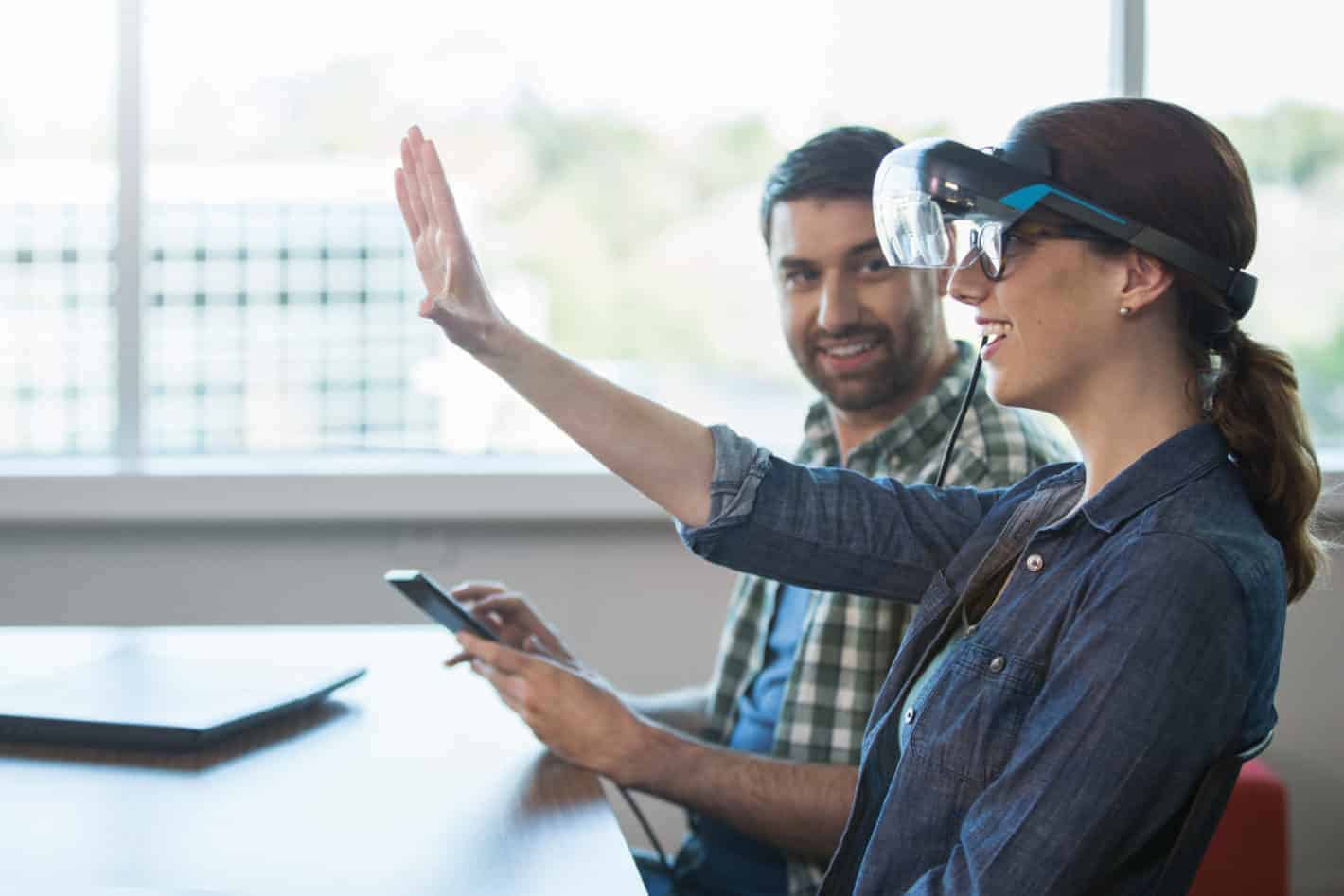 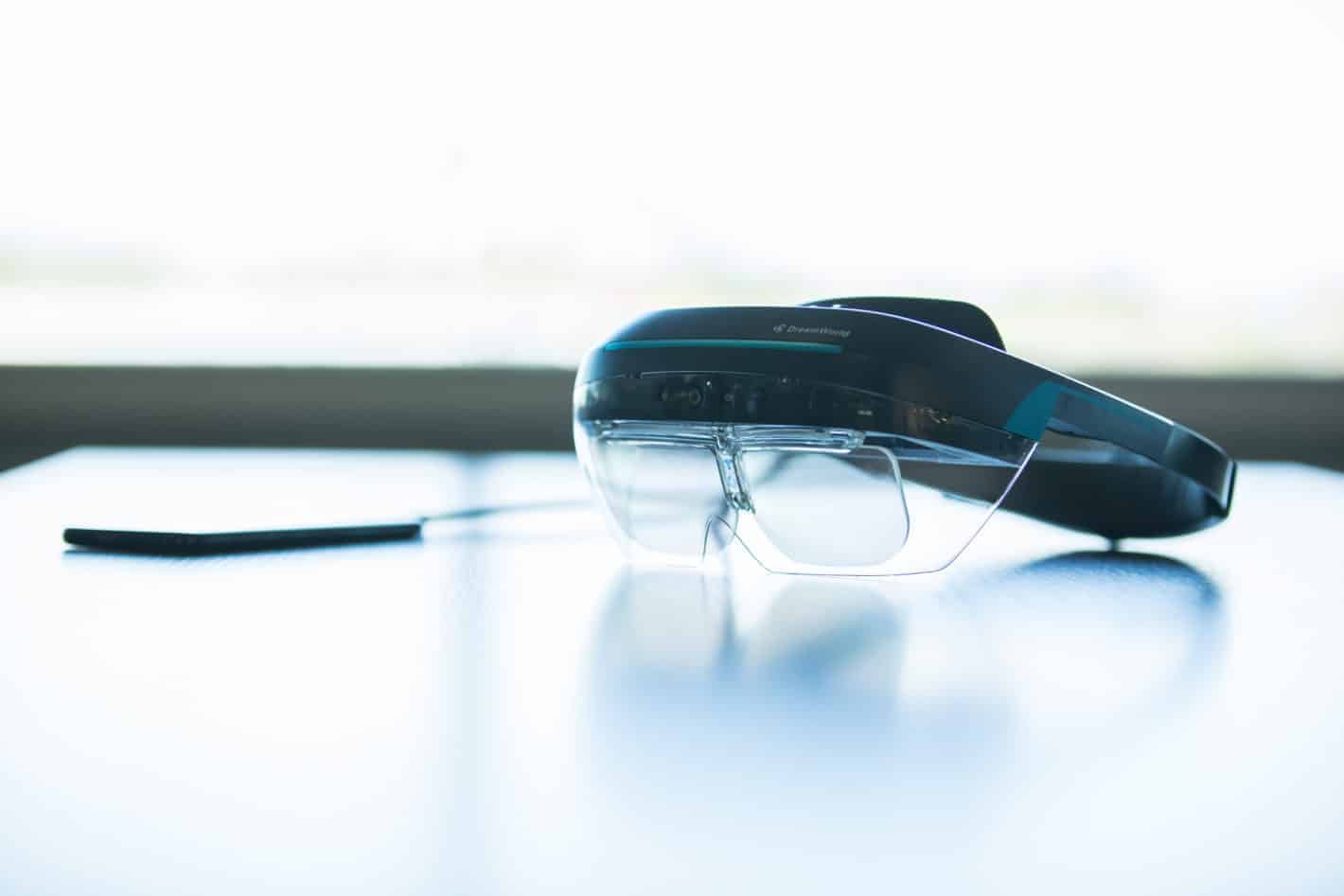 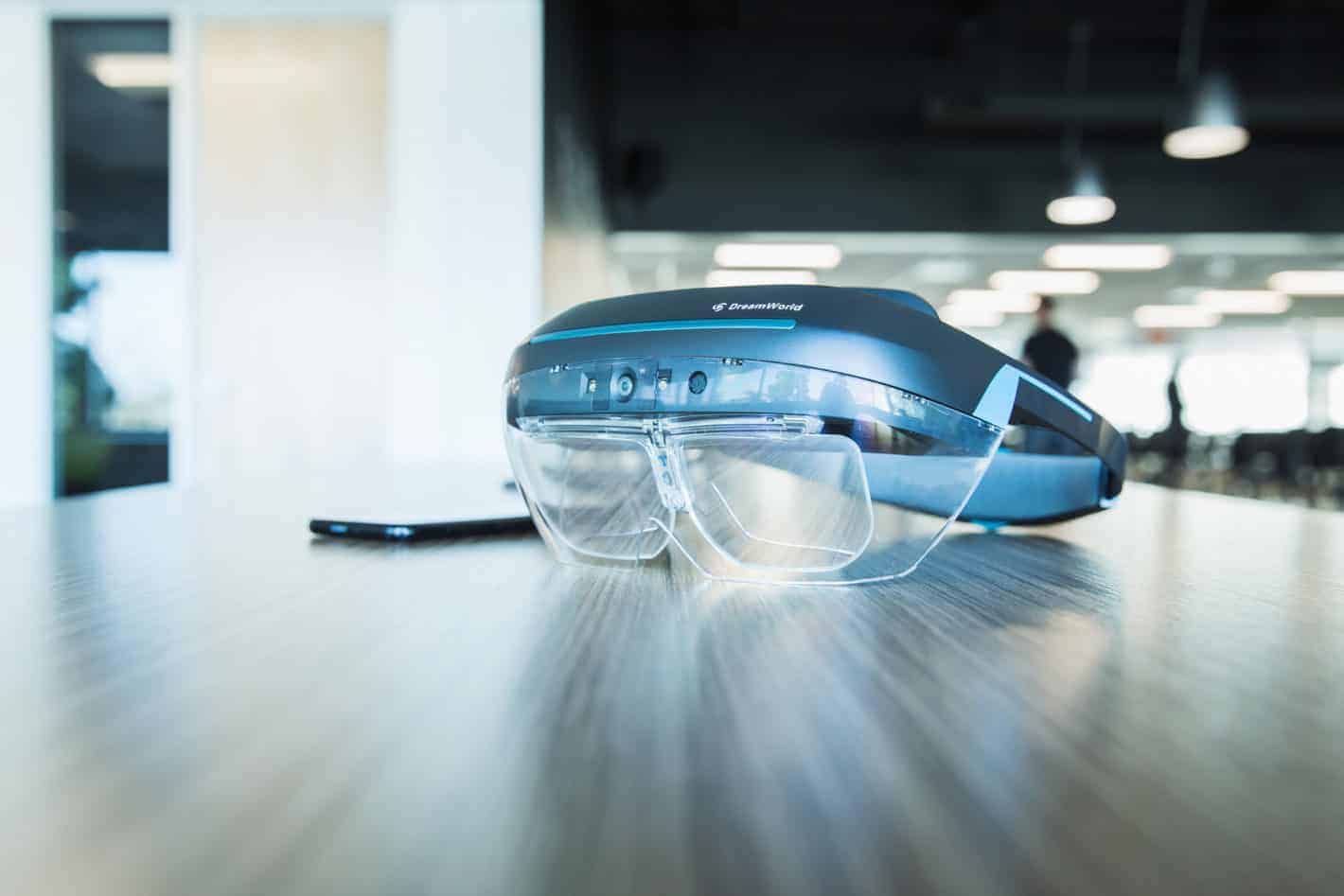 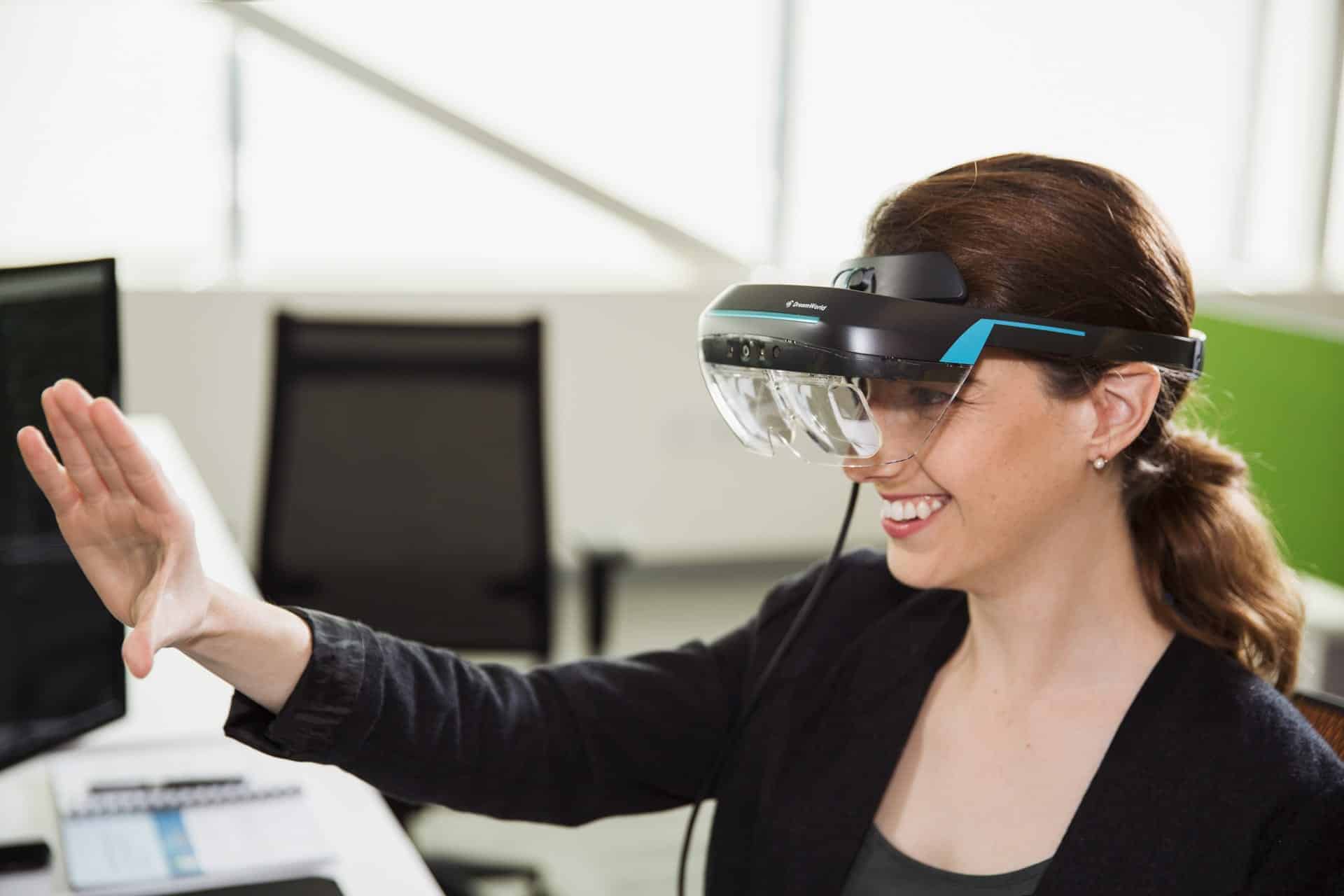 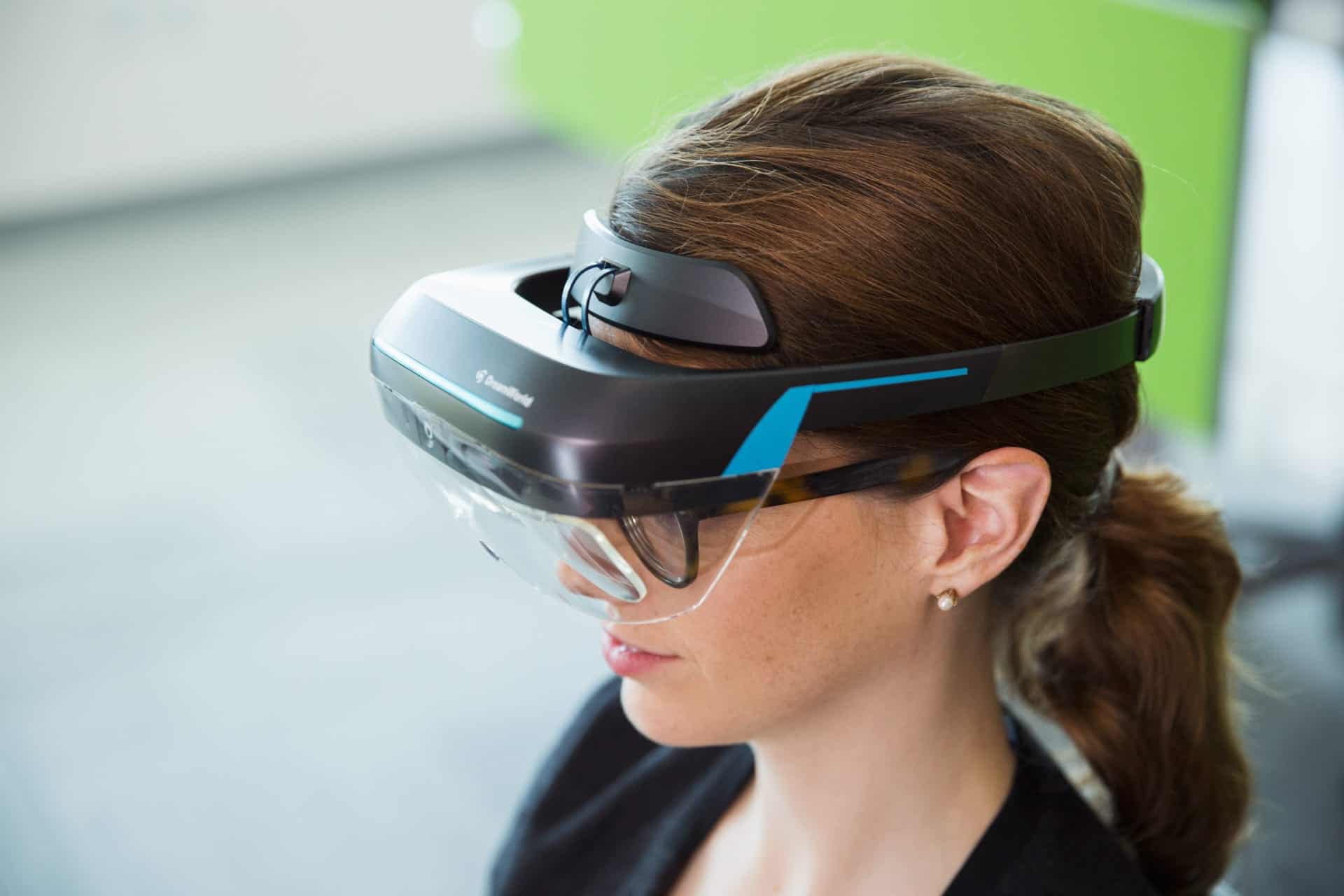 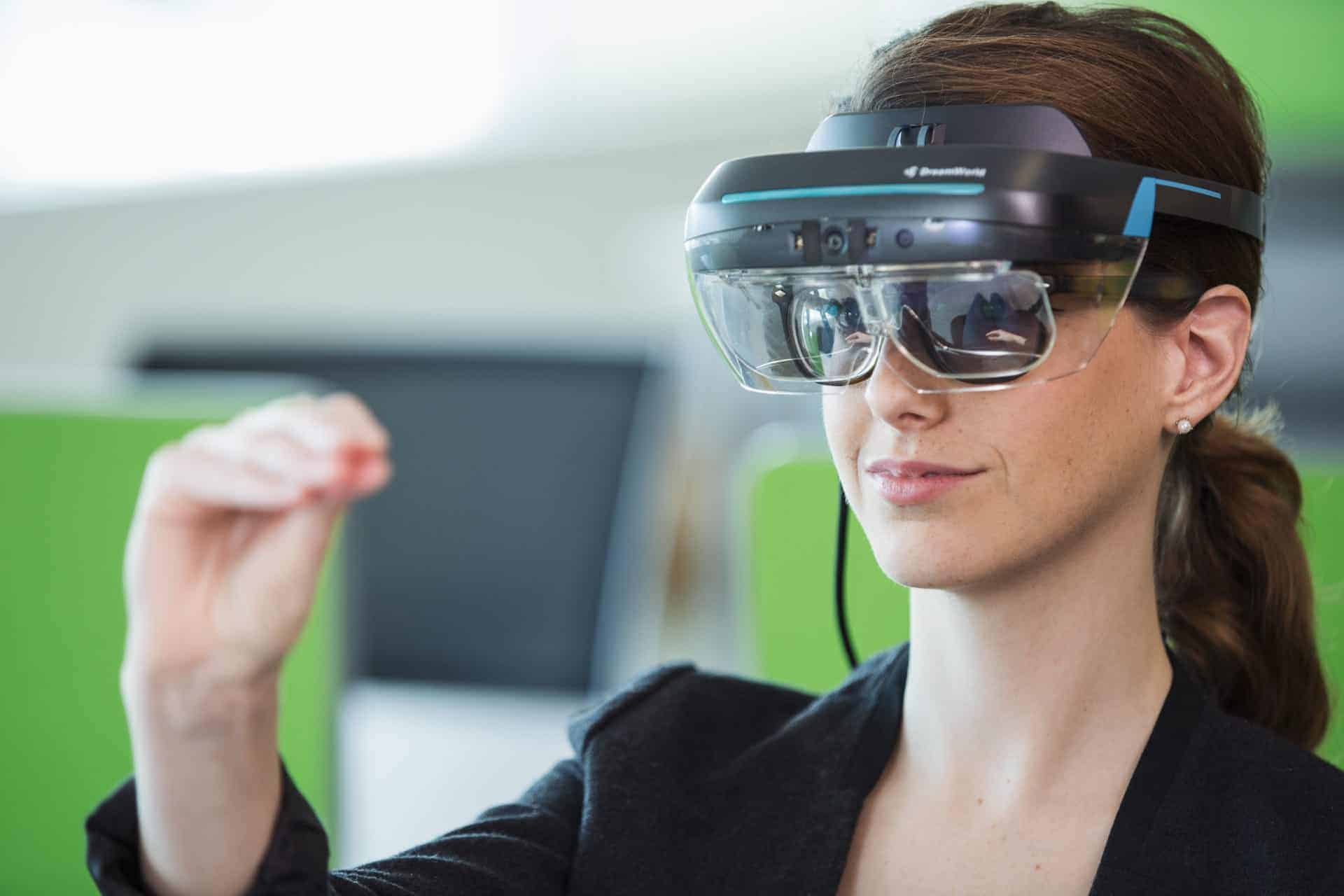 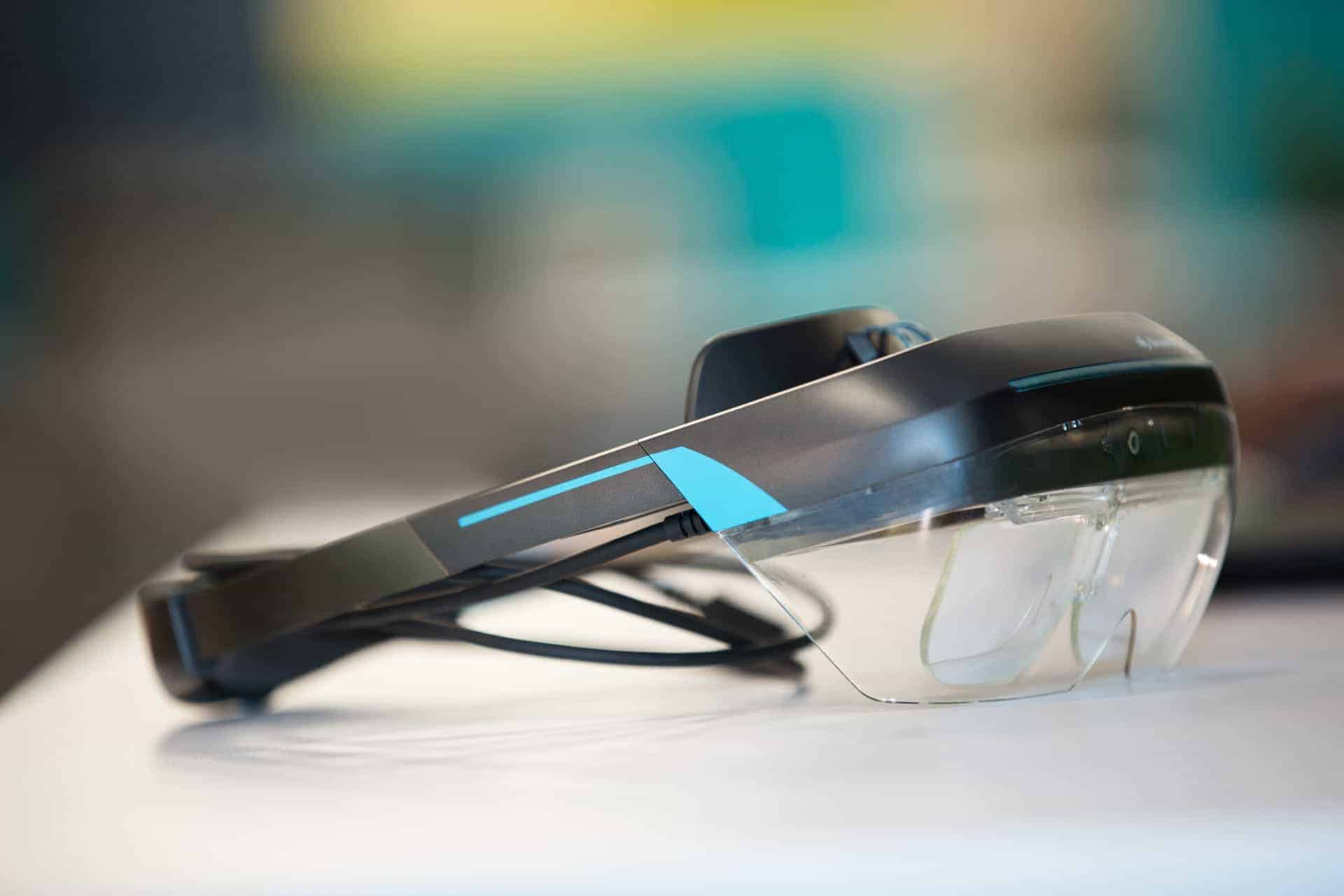 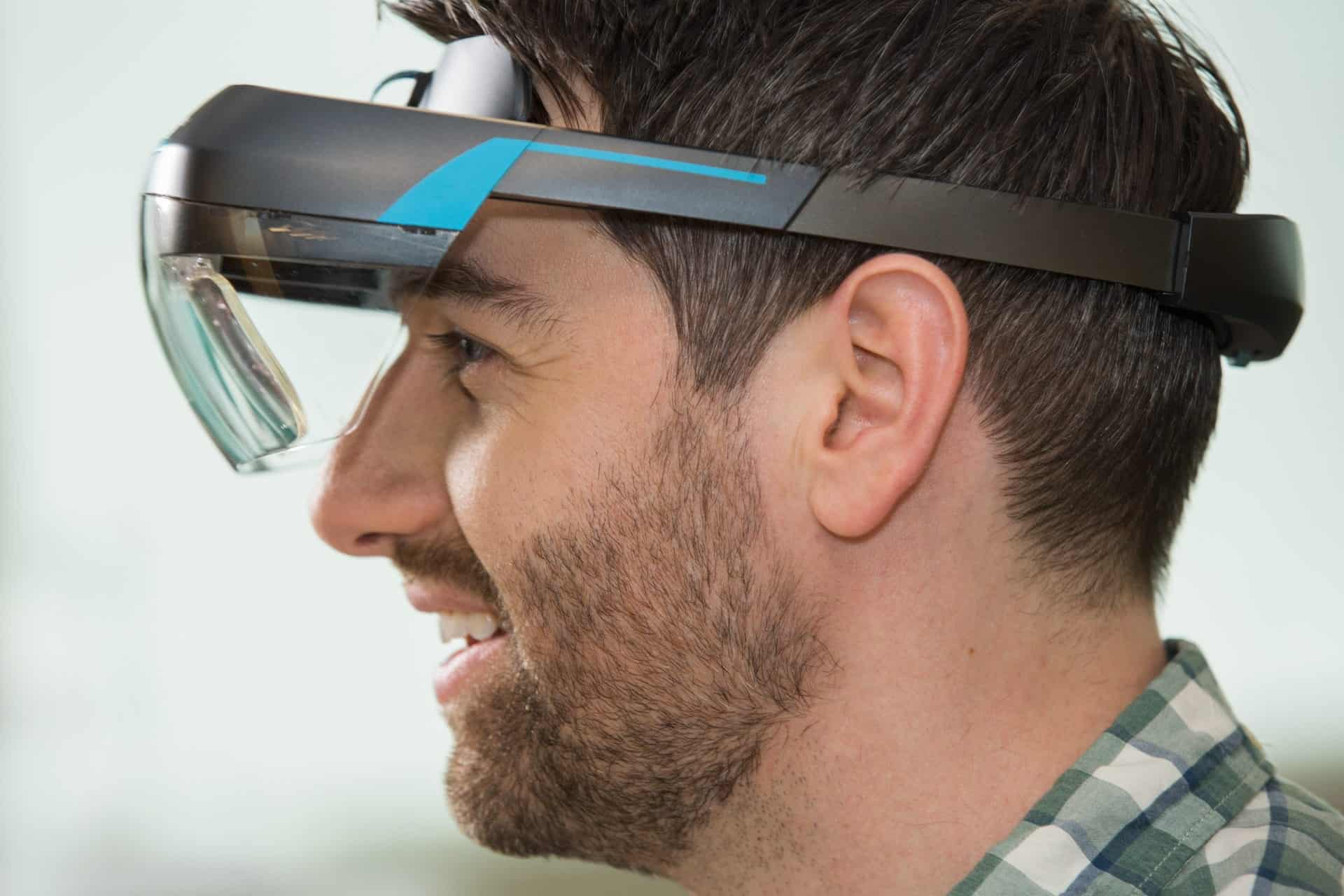 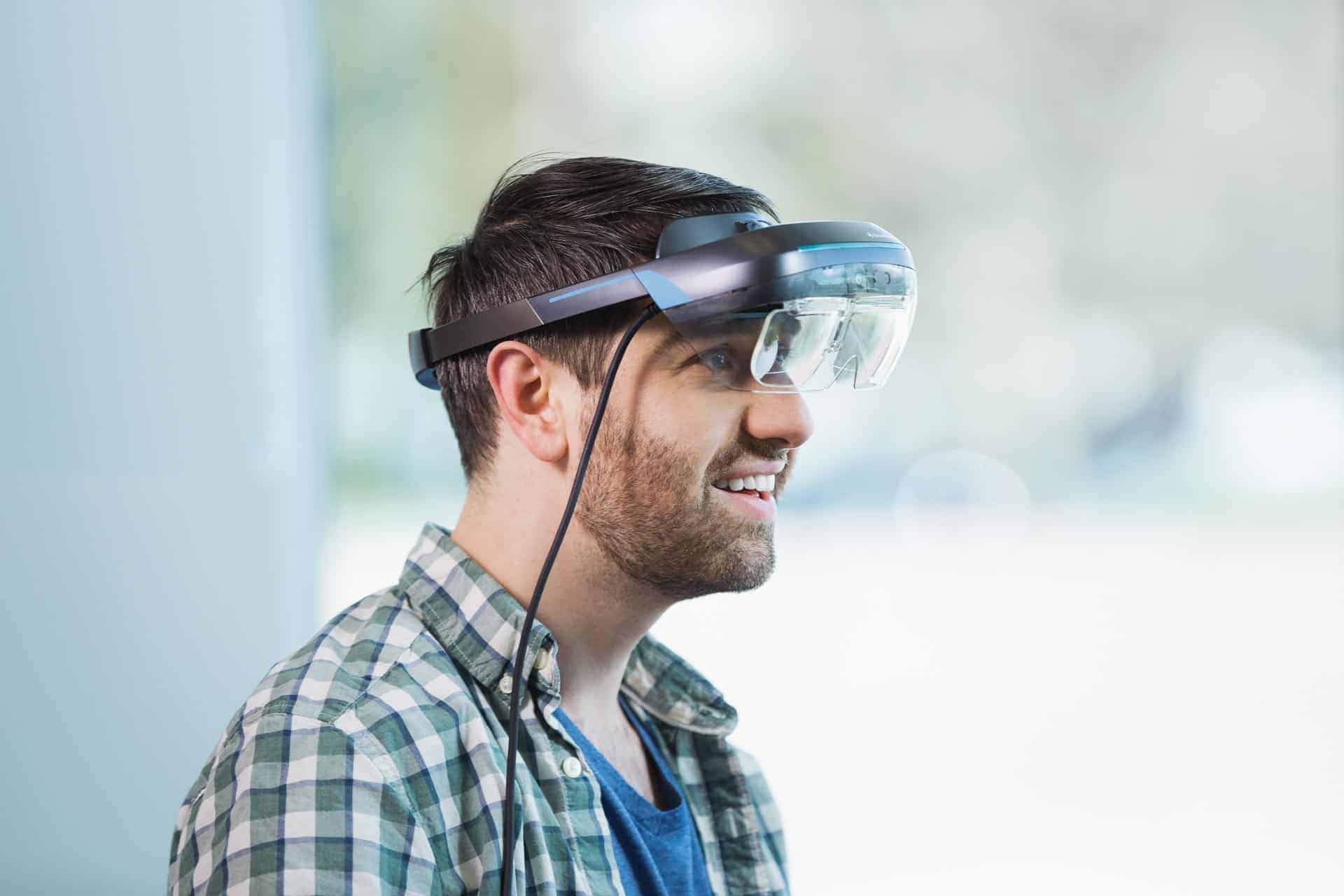 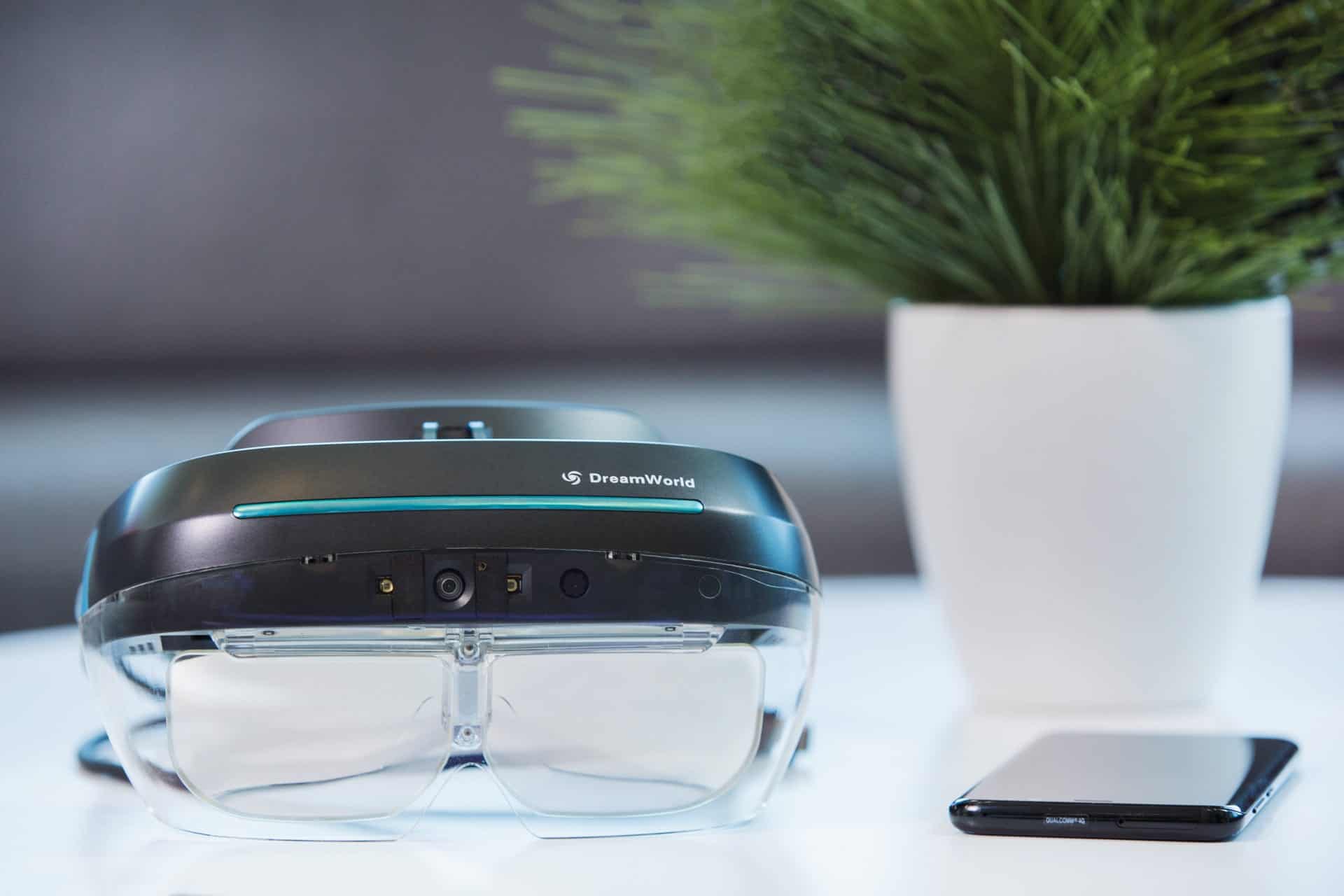 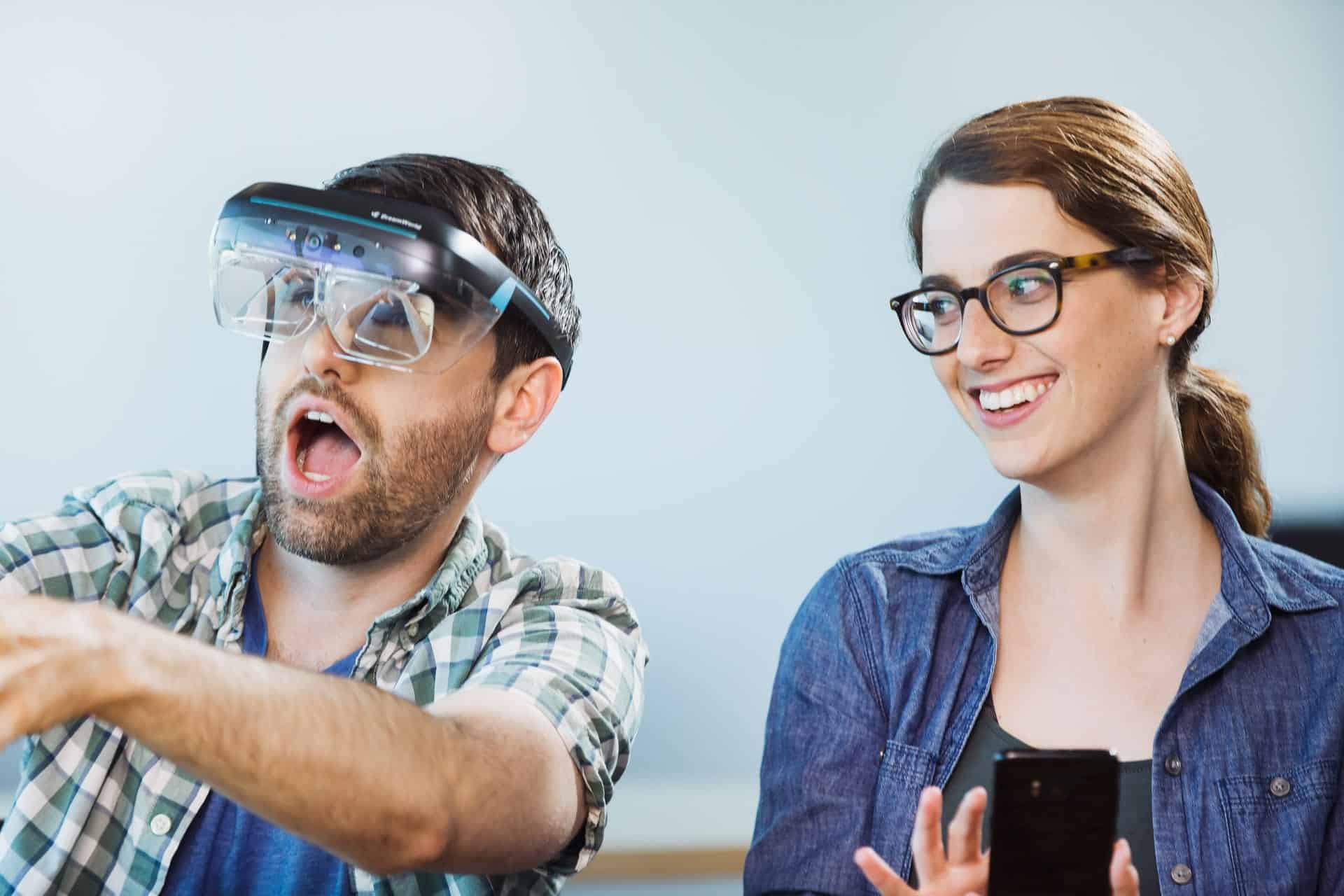 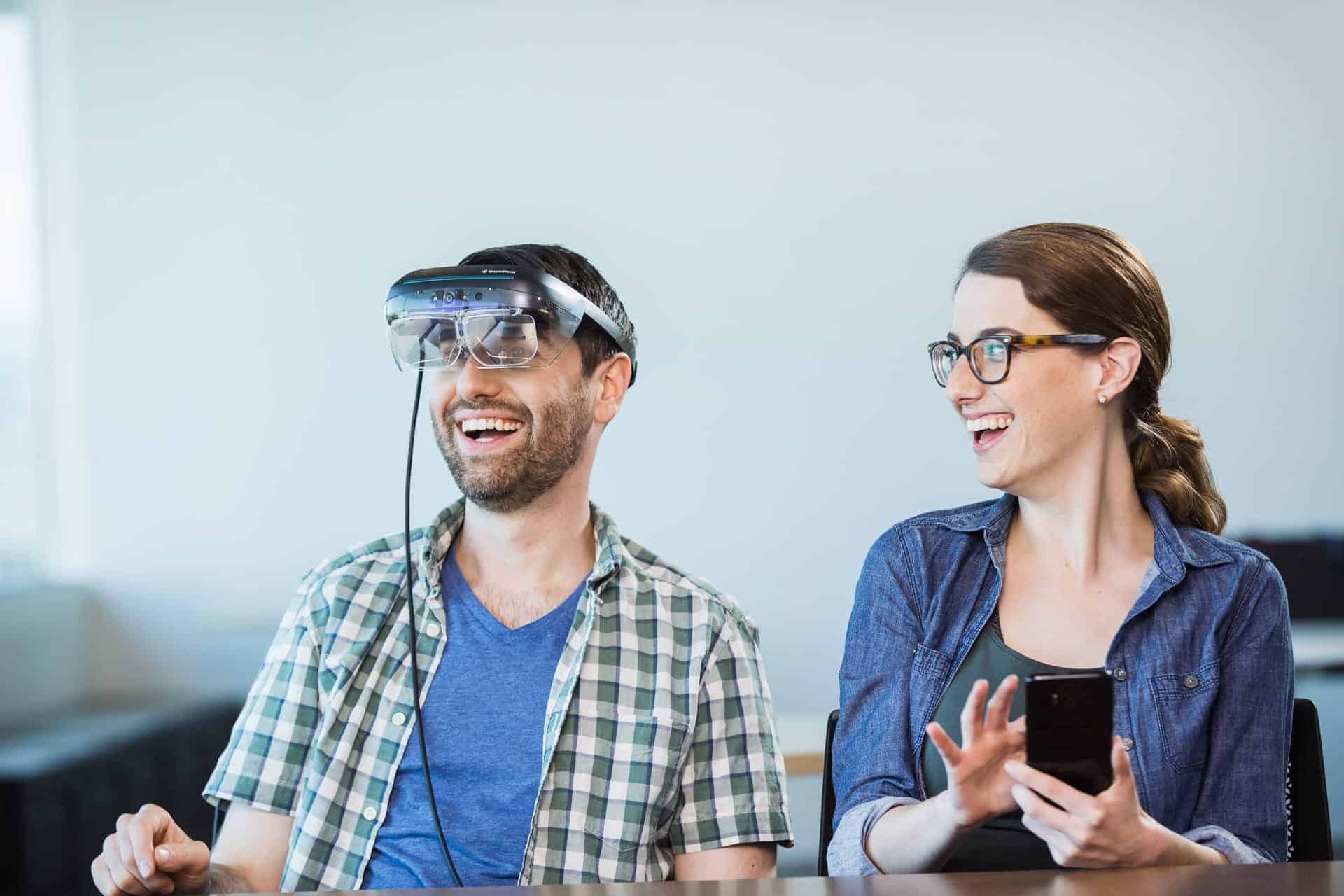 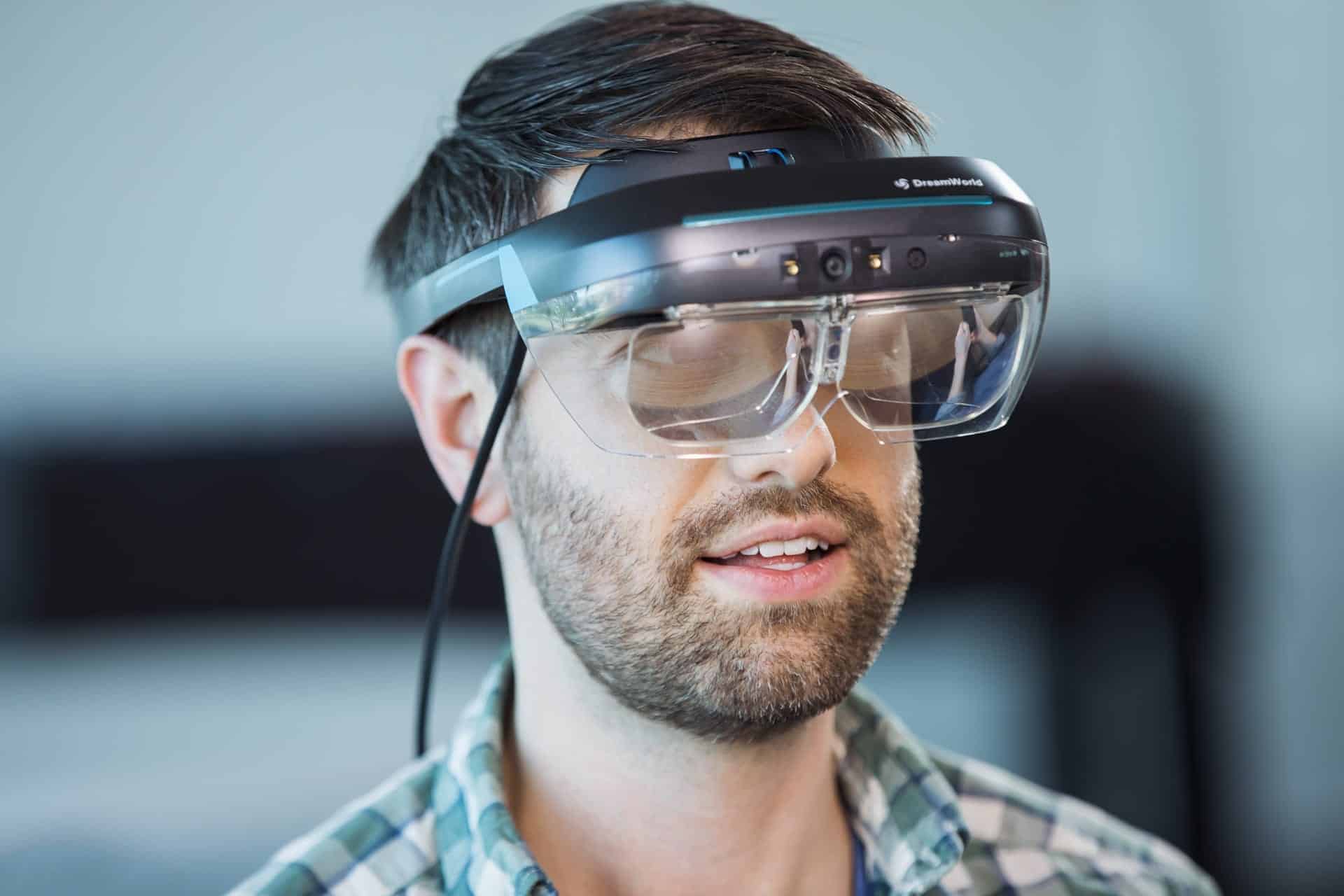 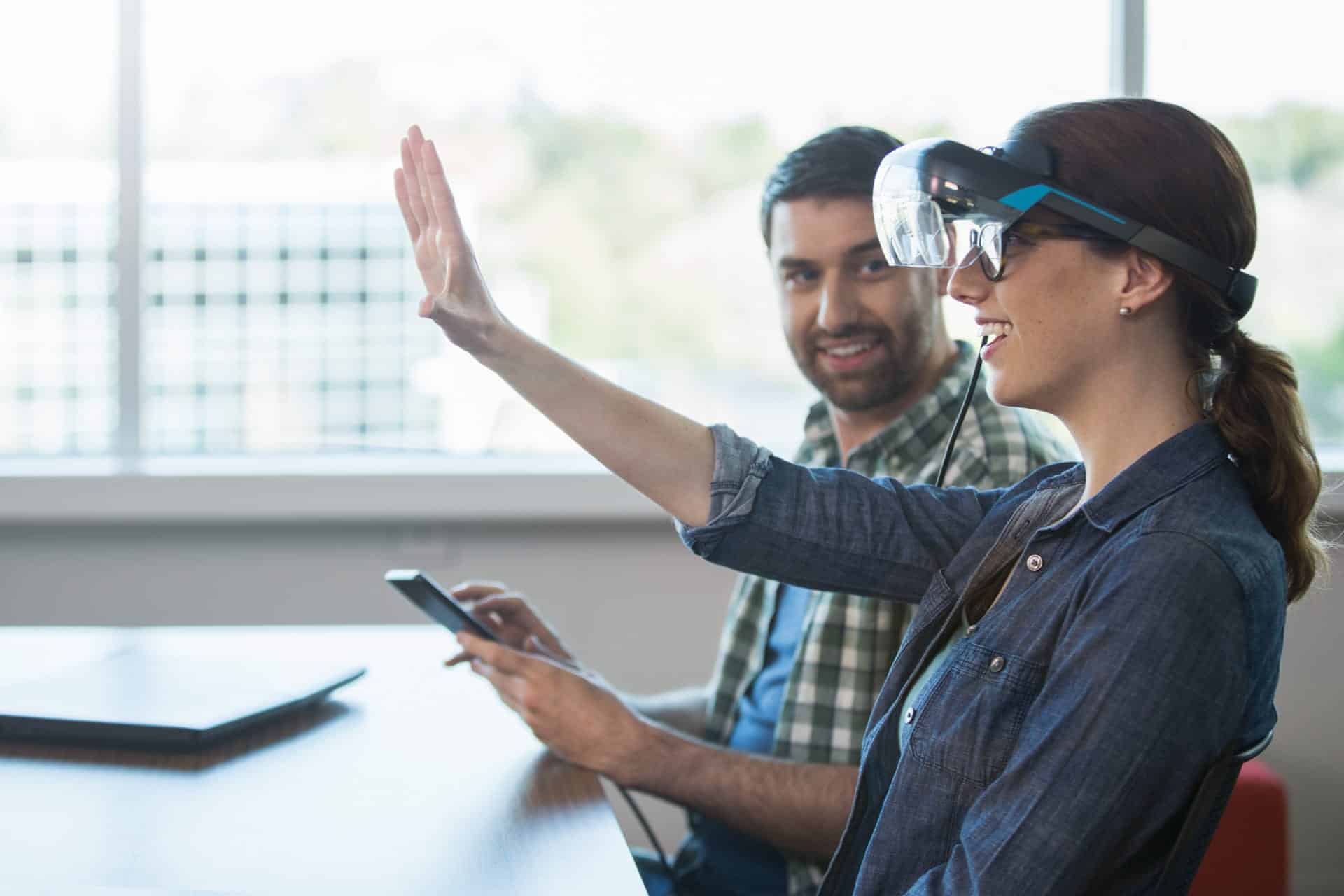 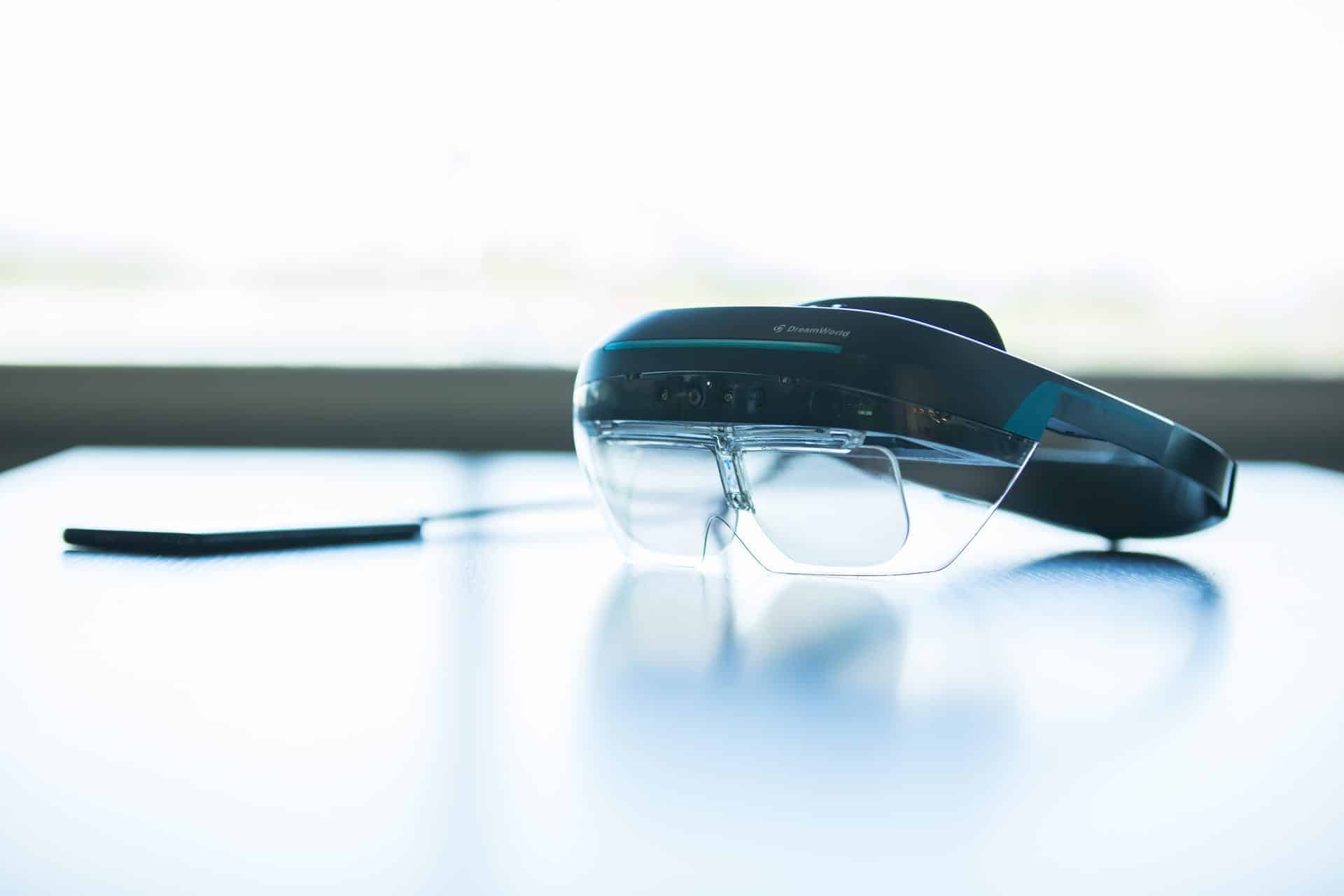 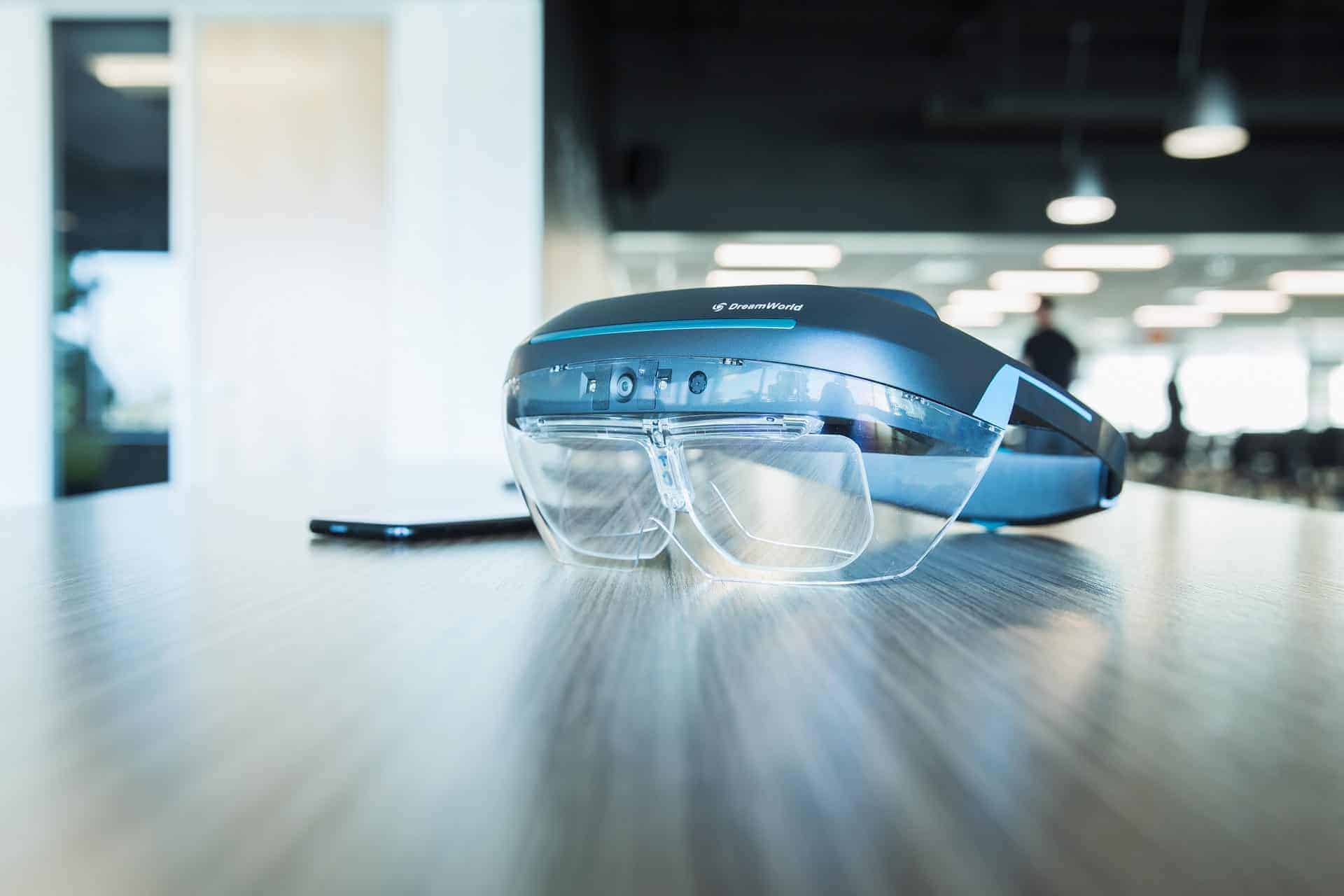