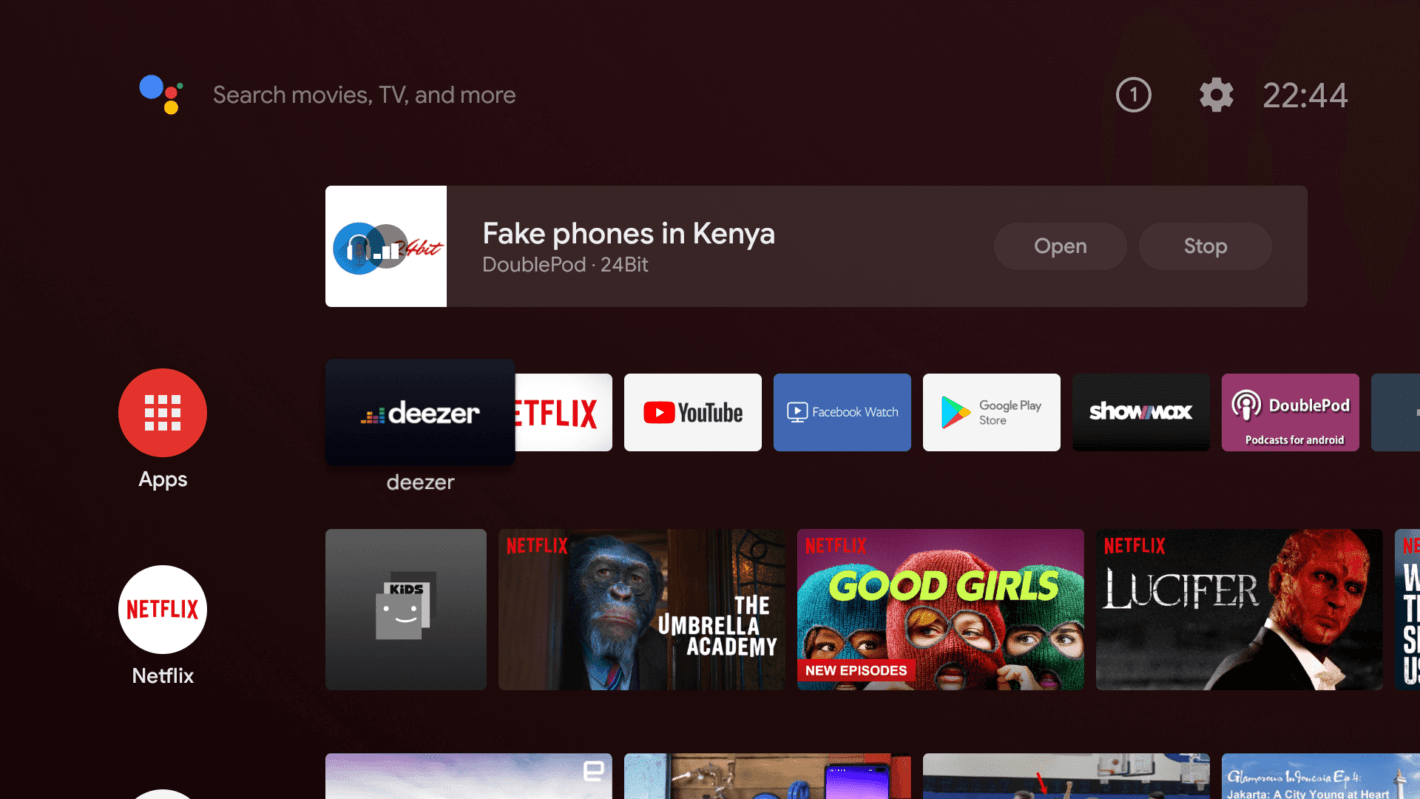 The Android TV app of Deezer has been redesigned, and it allows both paying and freemium subscribers to access more features of the streaming service through their television sets. The company's Chief Content and Product Officer, Alexander Holland, noted that the television still comprises a major proportion of people's music listening experience, and this observation prompted the streaming service to improve its Android TV app. Among the features that are included with Deezer's improved Android TV app is the Flow soundtrack, which is a personalized music playlist that uses smart data suggestions to identify the songs that the user may want to hear. The company's announcement also mentions that the redesigned Android TV application includes the Mixes feature. According to the streaming service's support website, the Mixes feature organizes music based on the decade that the track was released, the genre of the song, or the appropriate mood of the music. Meanwhile, the radio feature allows users to listen to their favorite radio programming, although this functionality is currently limited to a select set of countries, including France, the United States, Germany, and the United Kingdom. People with family accounts can also take advantage of Deezer's Android TV app, and the application also supports the streaming service's on-screen lyrics feature.

Premium subscribers of Deezer may now access the list of their recently played songs and they may also take advantage of features like channels, lyrics, podcasts, and radio through the streaming service's Android TV app. On the other hand, Deezer's freemium subscribers may now listen to music from the top playlists, recommended playlists, and mixes using the Android TV app, and they may now also utilize features like Flow and radio. However, the streaming service noted that freemium subscribers can only listen to playlists in shuffle mode, although they could skip songs up to 6 times when listening to the mixes or the Flow soundtrack.

Aside from improving its Android TV application, Deezer has also recently added a number of new features to its mobile application that should enhance the user experience of the subscriber. One of these features is the SongCatcher functionality, which utilizes content recognition to identify the song that is playing in the background. In addition, the streaming service has recently added support for Google Assistant and Amazon Alexa, allowing subscribers to control their music listening experience through voice commands.