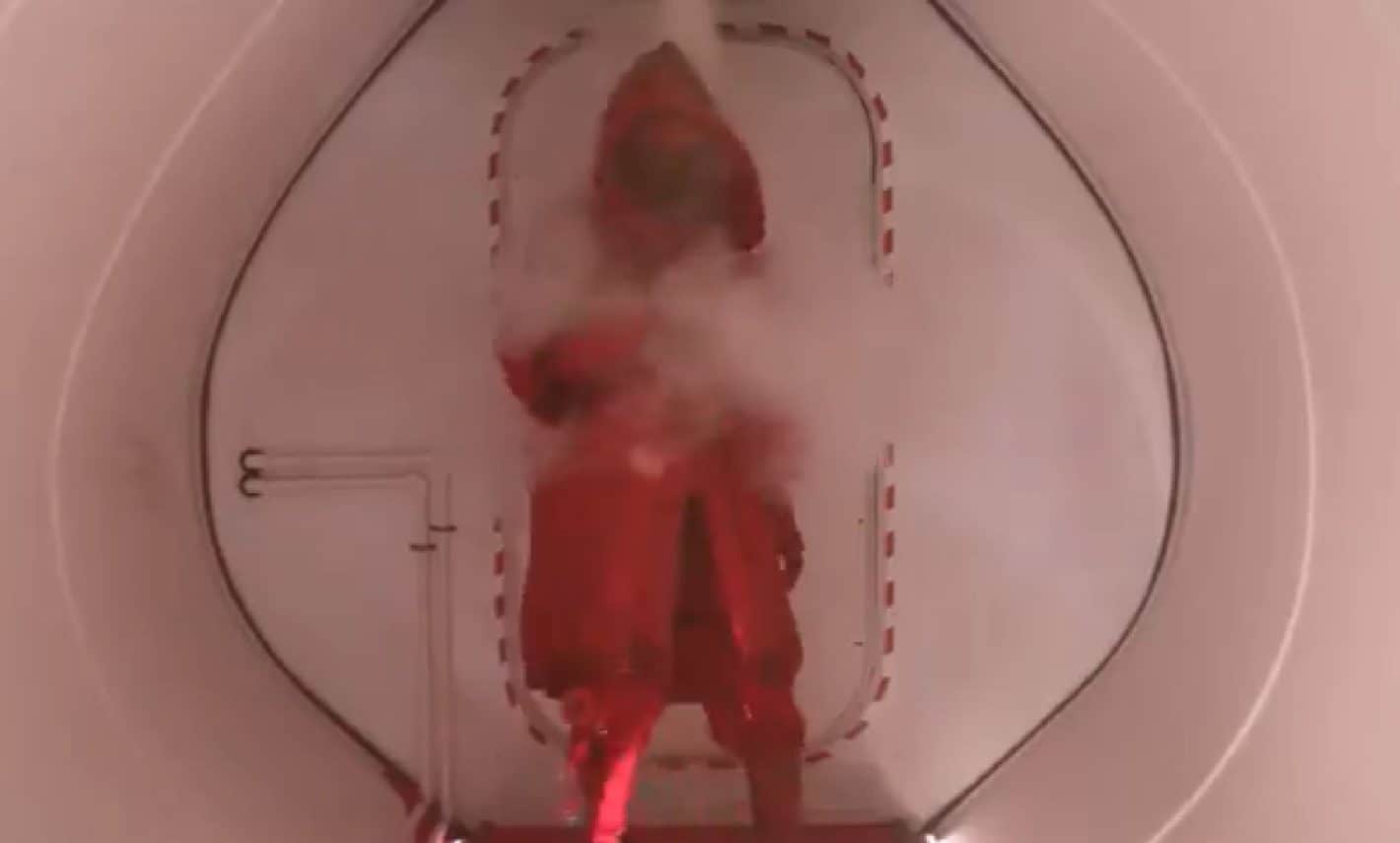 OnePlus took to Twitter on Friday morning to tease what appears to be a new color variant of the OnePlus 6, the company's latest Android flagship launched this spring. Besides the strange video starring a hooded figure that can be seen below, the firm went as far as to spell out the hex code of the color meant to be adopted by the next OnePlus 6 model – #C61422. The identifier denotes a dark shade of red with little green and blue properties that's less bright than the Lava Red variant of the OnePlus 5T introduced by the Chinese phone maker half a year back.

As indicated by every other limited-edition color of previously released OnePlus handsets, the new hue will most likely only be available alongside the most premium memory configuration of the OnePlus 6, i.e. the one that includes 8GB of RAM and 256GB of storage space. Shortly prior to the teaser going live, popular YouTube creator Marques Brownlee — better known by his online handle MKBHD — took to Twitter to share another image that can be seen below, showing a Midnight Black variant of the OnePlus 6 sitting in front of a seemingly identical device of a different color – red. Mr. Brownlee was already hired to promote the OnePlus 6 and worked with the Chinese company in the past, and it appears the launch of the new variant of the 2018 Android handset will be yet another collaborative effort between himself and the Shenzen-based firm. The red version of the device is scheduled to be officially announced on Monday, July 2, as indicated by the new teaser.

The OnePlus 6 is the company's fastest-selling mobile product to date, with the OEM moving over a million units in its first three weeks on the market, as per its own disclosure from earlier this month. While the OnePlus 5 and OnePlus 5T also sold more than a million units each last year, they both took nearly three months to do so. A refined take on the OnePlus 6 formula that may be advertised as the OnePlus 6T is likely to be announced in late 2018.

Oh hey what do we have here 👀 @OnePlus pic.twitter.com/A3eknmAEA8