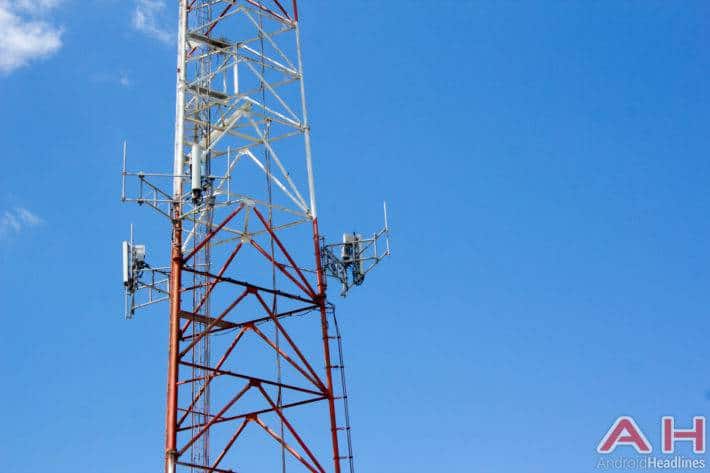 Cisco is reportedly working to ready an “innovative” new 5G networking infrastructure solution for launch at some point in 2018. That’s according to a recent interview with Cisco CEO Chuck Robbins at Cisco Live 2018 which took place on June 11. Although the executive didn’t go into details, Robbins said that the infrastructure is a key aspect of the process its customers will use to deliver 5G to end users. That’s not altogether surprising since Cisco and others are responsible for traffic flow of user data beyond the base stations used by network carriers and cell service providers. The carriers are primarily responsible for the consumer-facing side of mobile networking. Moreover, Robbins indicated that discussions have already been underway with carriers in order to assess network edge bandwidth requirements. That data will be used to enhance its solution in order to ensure that it can handle the workload and provide a solid 5G connection to its customers’ users.

It’s not immediately clear whether or not any of the new infrastructure plans center around other technologies Cisco discussed at this year’s MWC in late February. The company has also made plenty of headway with various 5G trials over the course of the year. That includes fixed-wireless trials in Romania and Verizon’s deployment of pre-commercial infrastructure for 5G in the U.S. In both of those cases, the company’s Ultra Gateway Platform, which is a based on Cisco’s Network Functions Virtualization (NFV) Infrastructure. That’s a solution which effectively virtualizes network packets via a software solution. So Robbins could be talking about an entirely new infrastructure solution or the use of virtualized networks over existing or new fiber fixed lines.

The company has already been testing new infrastructure solutions but the statements made by the CEO seem to indicate that there are further technologies still waiting to be finalized and revealed. To the contrary, Robbins could also be indicating that the solutions used for those are just now nearing completion. The discussions between the network operator and carriers may simply be working out finer details of the solution. In any case, the infrastructure itself should become available to its carriers at some point this year. The year’s almost half-over, so it shouldn’t take too long before more information becomes available.