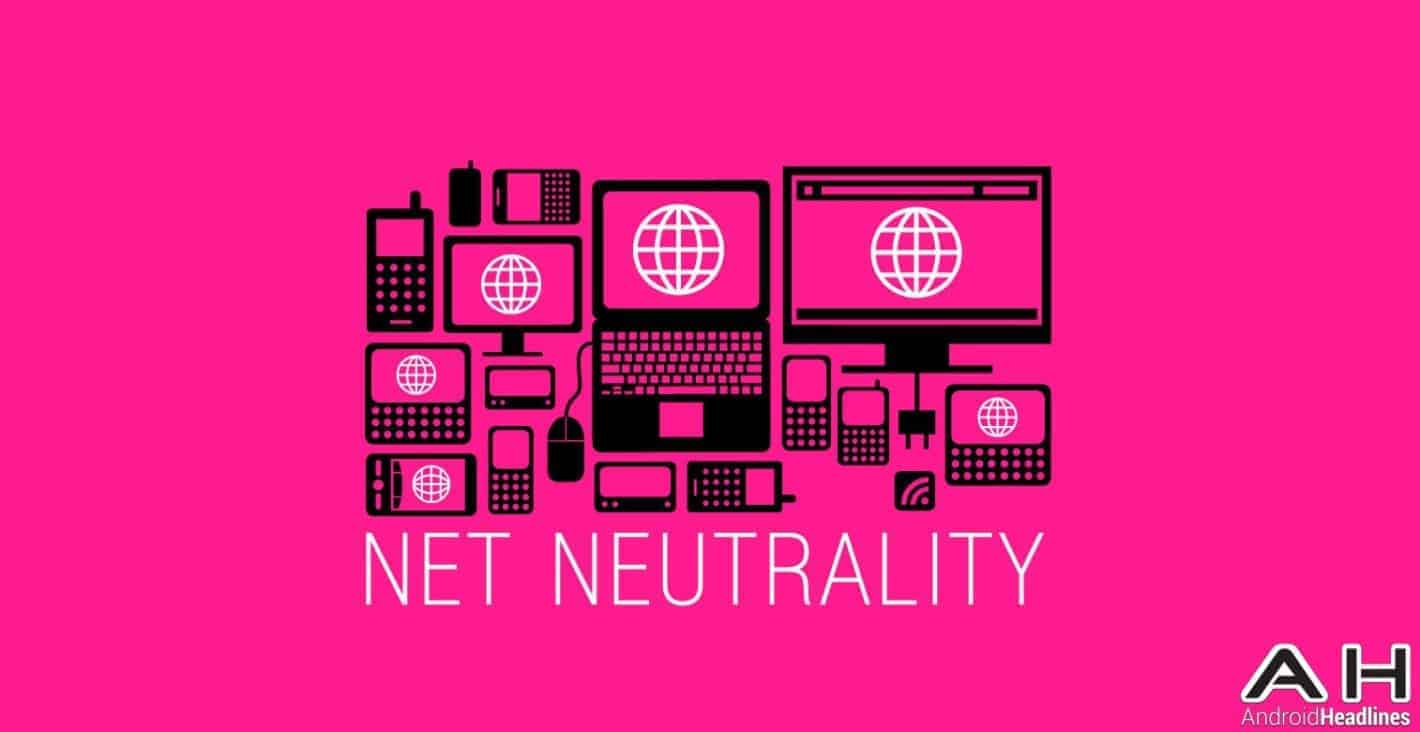 California Senator Scott Wiener drafted up the strictest net neutrality bill yet seen on the state level and managed to get it through the state Senate, but today, the Assembly Communications and Conveyance Committee made a number of amendments to the bill that took away key protections. The amendments were put onto the bill without a hearing or public comment, and were put on only 12 hours after they were made public. This action goes against the standard procedure for the Committee, and leaves the bill itself in a largely ineffective state, according to Senator Wiener.

Among some of the changes made, the Attorney General has been taken out of the picture as far as enforcement goes, providers are no longer prohibited from providing services in the last mile or at the point of contact that could possibly circumvent net neutrality protections by replacing broadband and its strict definition for the purpose of the bill, and tones down protections at the enterprise level. On top of that, service providers can now demand payment from websites in order to be accessible to their customers under the terms of the amended bill, despite the intact protection against blocking lawful content. The bill was passed in its weakened form with an 8 to 2 vote, and is on its way to the Committee on Privacy and Consumer Protection, where it could be further gutted, killed off entirely, or restored to its former scope.

This bill has had a surprisingly easy road thus far, with this being the first major setback. If it does pass in any form, however, the real battle will likely begin; with the precedent all but set, other states will start fighting to enact their own protections, while lobby groups, telecoms and market coalitions work to bring those bills down any way they can. One group has already promised to "aggressively sue" any states that pass their own protections. The FCC has been surprisingly quiet in this matter so far. The fight over net neutrality is far from over in any case; other states already have bills ready to go that have a similar tone to California's, with a New York senator having gone as far as to work with Wiener to craft a fundamentally similar bill. Essentially, without some sort of sweeping federal intervention, lobby groups and federal lawmakers will be left playing whack-a-mole in their attempts to squash state-level net neutrality bills.