BlackBerry’s latest smartphone is the KEY2, and it is not the powerful, high-end flagship you might expect from a smartphone maker in 2018. Instead, BlackBerry Mobile and TCL have opted to go with mid-range specs including the Snapdragon 660 chipset and 6GB of RAM under-the-hood. BlackBerry has also stayed true to its core user-base, which is offering up a secure smartphone that you can also use to be productive. The BlackBerry KEY2 has a battery that can last two full days, as well as a full physical keyboard for getting emails written, Tweets sent and so much more. As with any smartphone, there’s some good, some bad and some ugly about the KEY2, so let’s break it down. 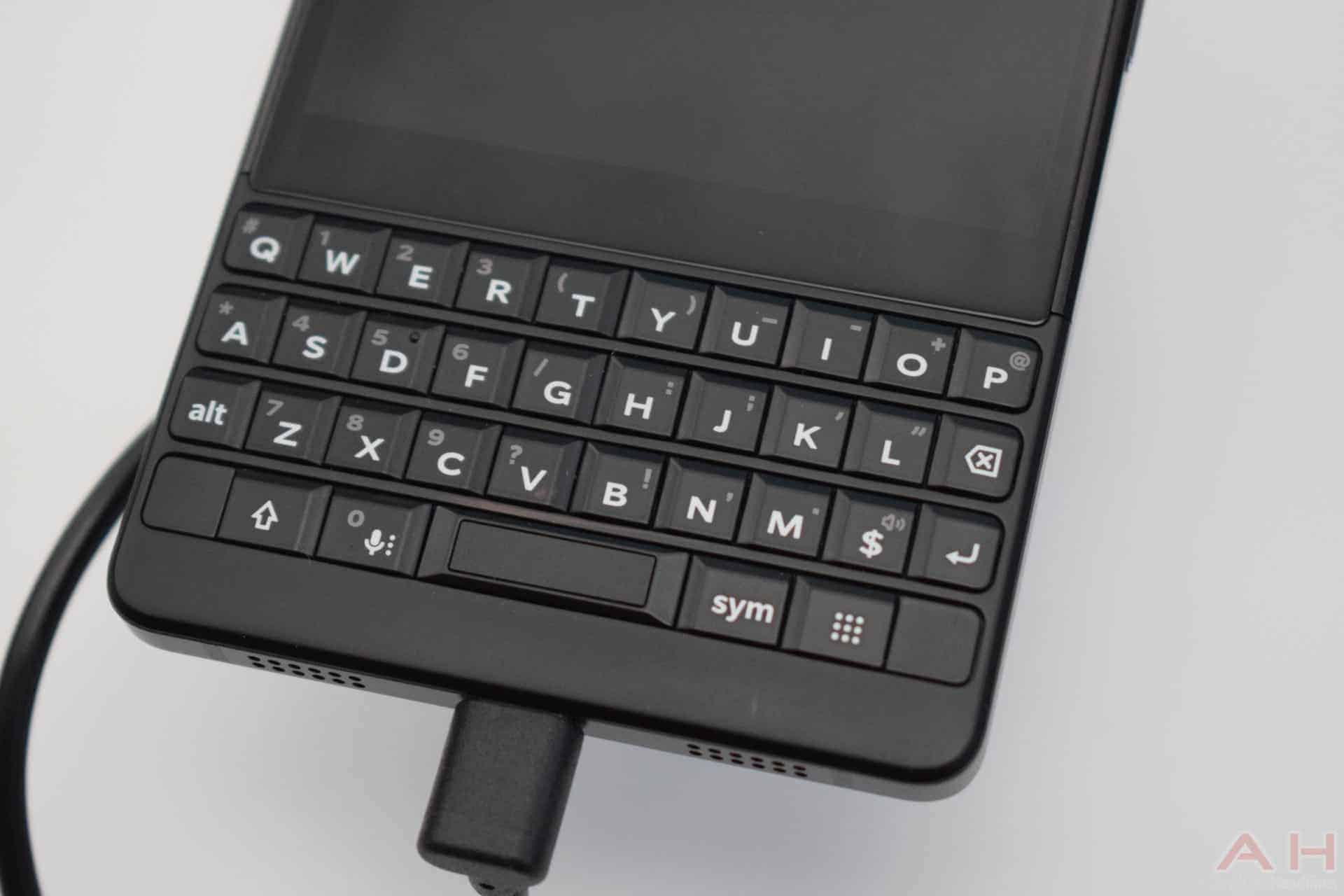 The BlackBerry KEY2 has a lot going for it, especially for die-hard BlackBerry fans. Starting with the physical keyboard. Now with the KEYone, TCL had used BlackBerry’s patents to create a physical keyboard that was up to BlackBerry’s standards. With the KEY2, the company went a bit further. Instead of just replying on patents, the team behind the KEY2 actually spend time using the Bold 9900 smartphone, which many believe had the best keyboard. So the KEY2’s keyboard is similar to the Bold 9900, and is very clicky. This is going to make it easier for users to type on the physical keyboard here, especially for those that were not big BlackBerry users back in the day. The KEY2’s keys are also 22-percent larger than the KEYone, also making it easier to type on.

In 2018, a screen resolution below Quad HD is going to get some bad back lash. And we expect that to happen with the KEY2, since it has a 1620×1080 resolution here (with a 3:2 aspect ratio). But the display looks really good here. TCL has sourced a pretty good panel here that looks very bright, even in brightly lit areas, which is important. While a Quad HD display would have been great here, going with a full HD display means that BlackBerry is able to achieve the monster battery life that it has always been known for, without adding a larger capacity battery and making the device even thicker.

Speaking of the battery, TCL has added a 3500mAh capacity battery inside the BlackBerry KEY2, which is – according to BlackBerry Mobile – going to keep the phone running for two full days. With the Snapdragon 660 under-the-hood here, you can definitely expect that to be true. Of course this is all going to depend on how you use the KEY2, as everyone’s usage is going to be different. But this is a phone made for business professionals, which means plenty of email checking, plenty of browsing the web, and so forth, so keeping it running all day and then some is definitely needed. 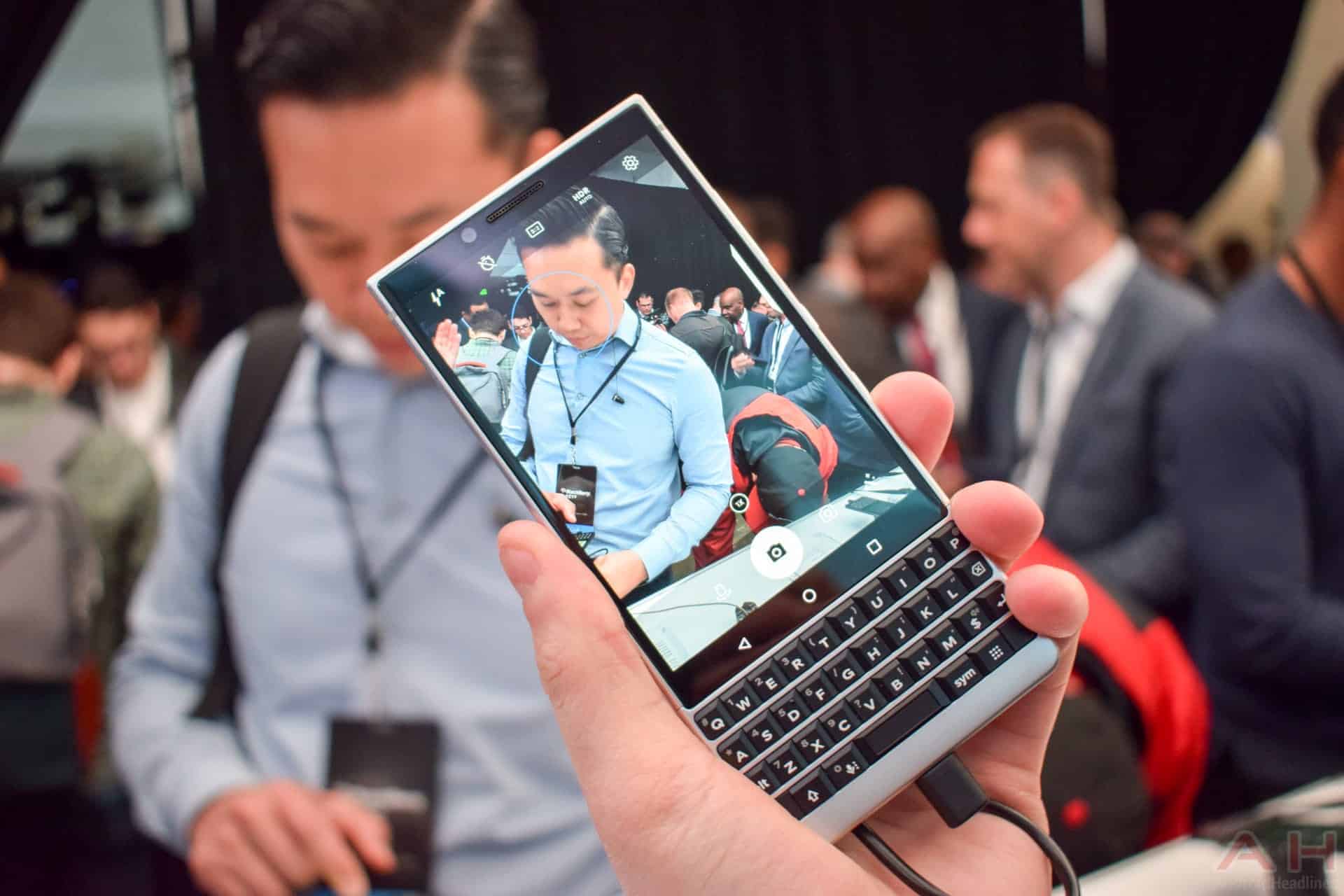 From a design perspective, the KEYone had a great design. It wasn’t flashy, but still looked nice. One of the things that was changed with the KEY2 was the sides of the device. Instead of having curved edges, TCL has opted for flat edges that are actually a tad bit sharp. This makes it feel less comfortable in the hand then the KEYone did. Now that’s not to say that it is uncomfortable in the hand, it’s just not as comfortable as its predecessor was. Some may prefer the flat edges, but given the fact that most smartphones are using curved edges, it’s a little surprising TCL and BlackBerry Mobile went away from that.

TCL won’t be selling the BlackBerry KEY2 through carriers this year, even though the KEYone was sold through Sprint last year. This is a trend that is really beginning to pick up among smartphone makers in the US. As many are looking to push unlocked devices as opposed to carrier models. Part of this is for faster software updates. Instead of having to go through each carrier and get the update approved, it can just push it out to all models. But that means that many people won’t even know the KEY2 exists and even less will buy it. It’s the unfortunate truth in the smartphone marketplace in the US right now. 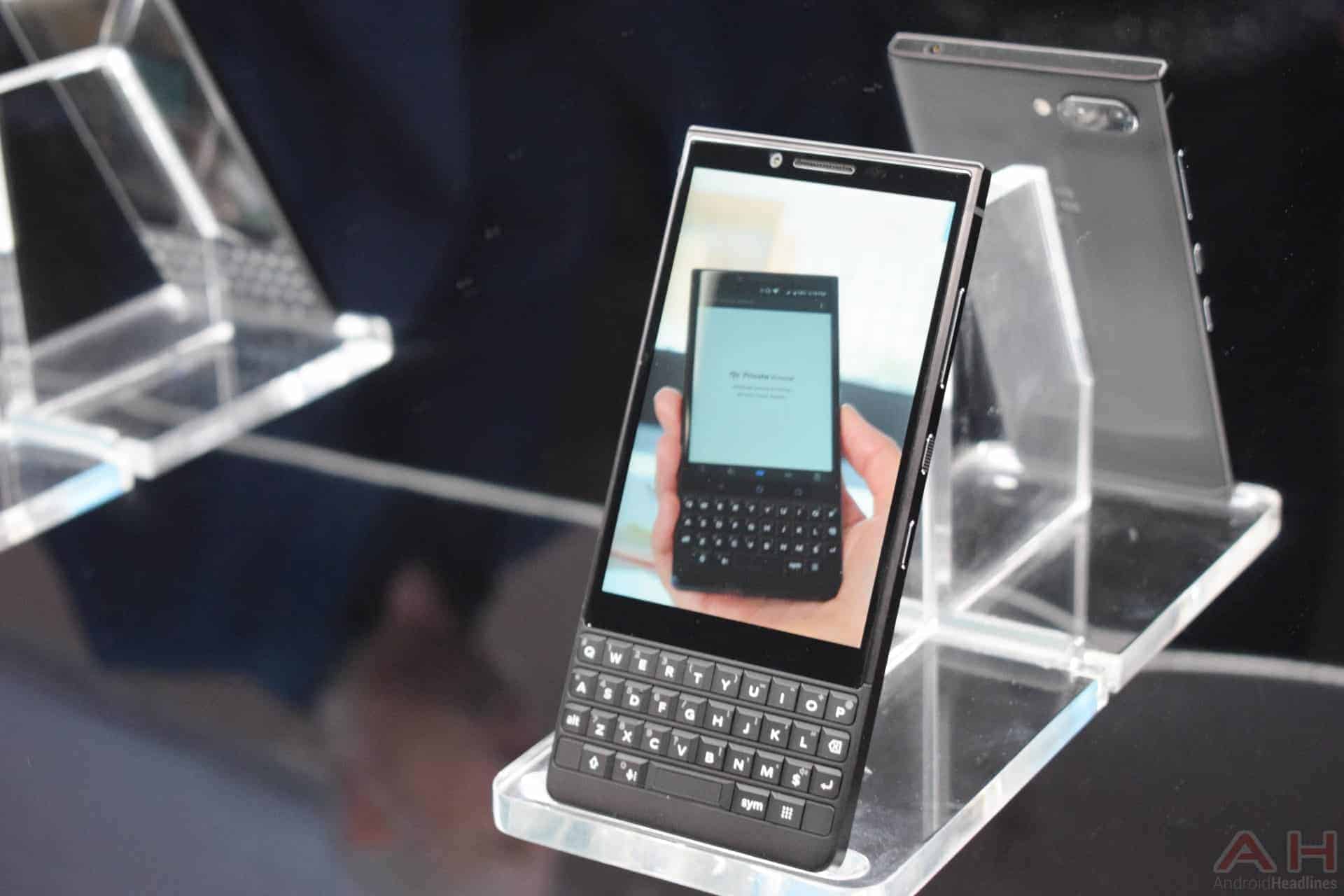 For a brand that many believe to no longer be in existence, you would think BlackBerry would be doing its best to make sure it is getting people’s attention and selling newer devices. That includes selling smartphones at low prices. Now the KEY2 is cheaper than most other flagships right now – like the LG G7 ThinQ that is $750, the LG V35 ThinQ at $900 and the Samsung Galaxy S9 at around $800 (depending on where you look) – but it is still $649. That puts it higher in price than the OnePlus 6, which arguably gives you more – at least on the spec sheet. At $649, it’s not a bad price, but it may force others that want something a bit cheaper, to look elsewhere.

The camera on the KEY2 is not the best camera out there, but then again those that are buying the KEY2 won’t be buying it for the best camera on a smartphone anyways. The KEY2 can take some good pictures, but don’t expect it to beat out the Galaxy S9 or even the Pixel 2 XL from last year. It’s a bit sad, but not too surprising. The KEY2’s camera is better than the KEYone, and in our short time with the device, that is definitely noticeable, but it’s not going to take breathtaking shots like something that the Galaxy S9 or Pixel 2 XL would offer.

The BlackBerry KEY2 is a different beast of a smartphone here. It’s a smartphone that offers great performance with incredible battery life and is built like a tank. That’s not something you see everyday in smartphones these days. Especially with most smartphones going for new features and a glass build. There’s a lot to like about the BlackBerry KEY2 and not a whole lot to dislike here, and that is definitely a good thing. For most people, the KEY2 offers everything they need. A smartphone that is snappy, that will protect their privacy and will last up to two full days.