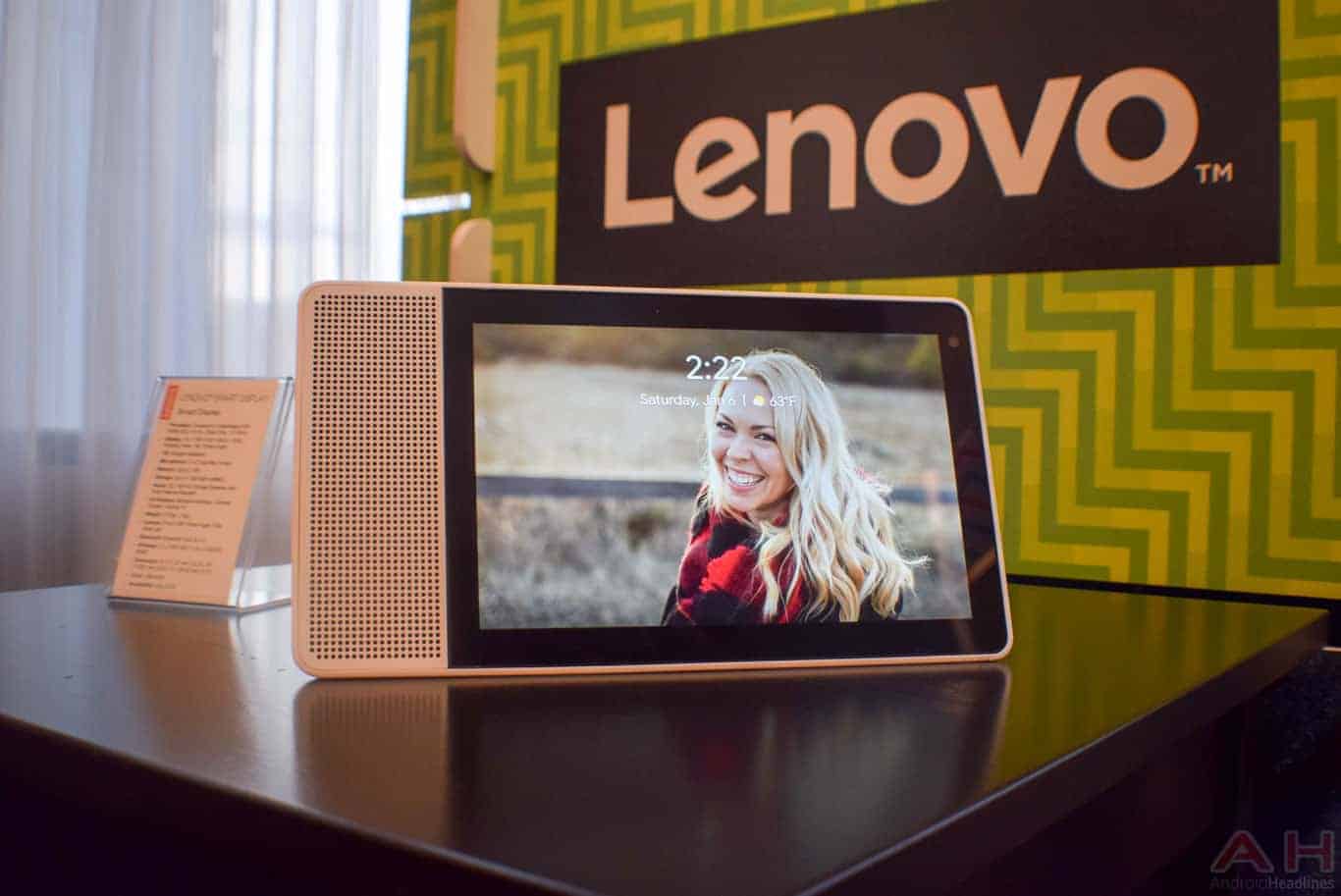 Lenovo's Google Assistant-powered smart display is now available for pre-orders via B&H at lower prices than what the Chinese tech company announced back at CES 2018 this January. B&H's listing puts the 8-inch model at $149.99 and the 10.1-inch variant at $229.99, though the smart display won't be arriving at your doorstep until at least September 3. Lenovo previously said that both models will be available for approximately $199 and $249, so the B&H listing marks a significant drop in price.

The Lenovo Smart Display is part of the Google ecosystem's attempt to take on the Amazon Echo Show, along with other Google Assistant-enabled smart displays from Sony, LG, and JBL. In essence, the smart display is a smart speaker equipped with a built-in touch-enabled screen, thus offering additional functionalities. Lenovo said the product was built in collaboration with Google, featuring a standard widescreen aspect ratio of 16:9. The Lenovo Smart Display largely competes with the Amazon Echo Show as far as functionalities go, except that the former is powered by Google Assistant while the latter runs Amazon's Alexa. The smart display allows you to easily check the weather forecast, view daily news recap, or watch a video by just issuing a voice command. The device can recognize both the "Ok Google" and "Hey Google" wake-up phrases.

Since the smart display is powered by Google Assistant, the device can support a wide variety of services developed by the Mountain View, California-based search giant such as YouTube, Duo, and Google Maps. The smart display is also compatible with other third-party products and services that have already been baked into the Google Assistant ecosystem. The device can also be used in both portrait and landscape orientations, propped up by the same kickstand. As to the color variants, the 8-inch model will come in White and Soft-Touch Gray options and the 10.1-inch version in White and Bamboo, though only the Gray and Bamboo variants were showcased at CES.