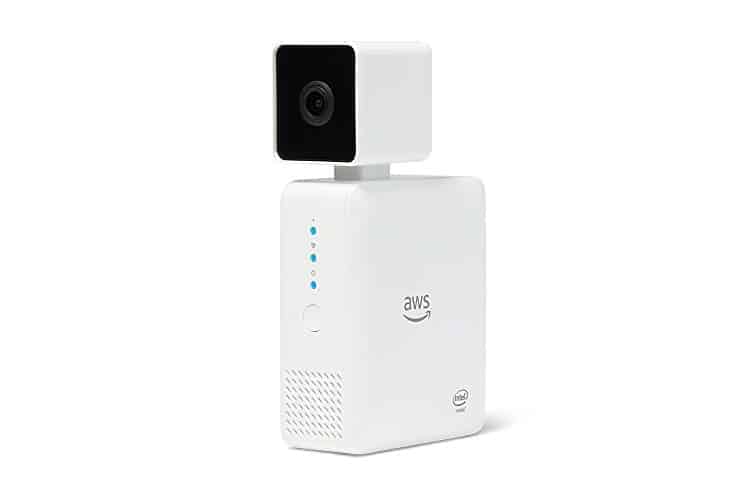 The AWS DeepLens camera originally unveiled by Amazon last November is now available for purchase and it’s presently shipping to customers in the United States, though the OEM has revealed that it is currently working on expanding the product’s availability to more markets. Amazon’s deep learning video camera carries the price of $249, but even though the price has remained unchanged since the original announcement, the camera has been improved with additional features throughout the preview period.

AWS DeepLens can be described as a camera capable of running deep learning models on a hardware level from anywhere and at any time. The device is equipped with an Intel Atom processor, an Intel Gen9 Graphics Engine, 8GB of RAM, and 16GB of expandable memory. It features a 4-megapixel camera with 1080p video capabilities, a microSD port and micro-HDMI output, two USB 2.0 connectors and a 3.5-millimeter headphone jack, all the while running Ubuntu OS-16.04 LTS. The unit supports the Caffe and Google Brain‘s TensorFlow machine learning frameworks, the latter of which also powers a new sample project for head pose detection. Additionally, it supports the MXNet Deconvolution, L2Normalization, and LRN layers, and can now be used alongside Amazon Kinesis Video Streams which allows users to stream the camera feed to the cloud in order to extract faces, objects and more via the Amazon Recognition Video service. Also worth noting are three new major features which were added during the preview period, including Gluon support for creating computer vision models which can then be trained and imported to DeepLens, and a new model optimizer running on the device, designed to make downloaded MXNet models run more efficiently on the integrated graphics engine. Thirdly, the camera now can now also import models built and trained in Amazon SageMaker.

Amazon claims that the AWS DeepLens is designed for developers of all skill levels, and beginners can get started with it in less than ten minutes by using sample projects including object detection, activity and face recognition, and the ability to transfer and apply an art style of any given image to a video. The AWS DeepLens camera is now available for purchase in the U.S. directly from Amazon and its product page can be accessed by following the banner below. 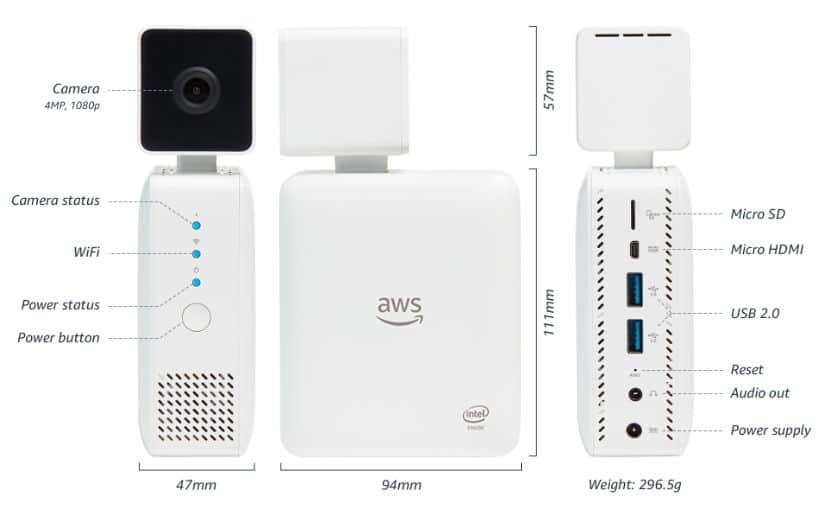