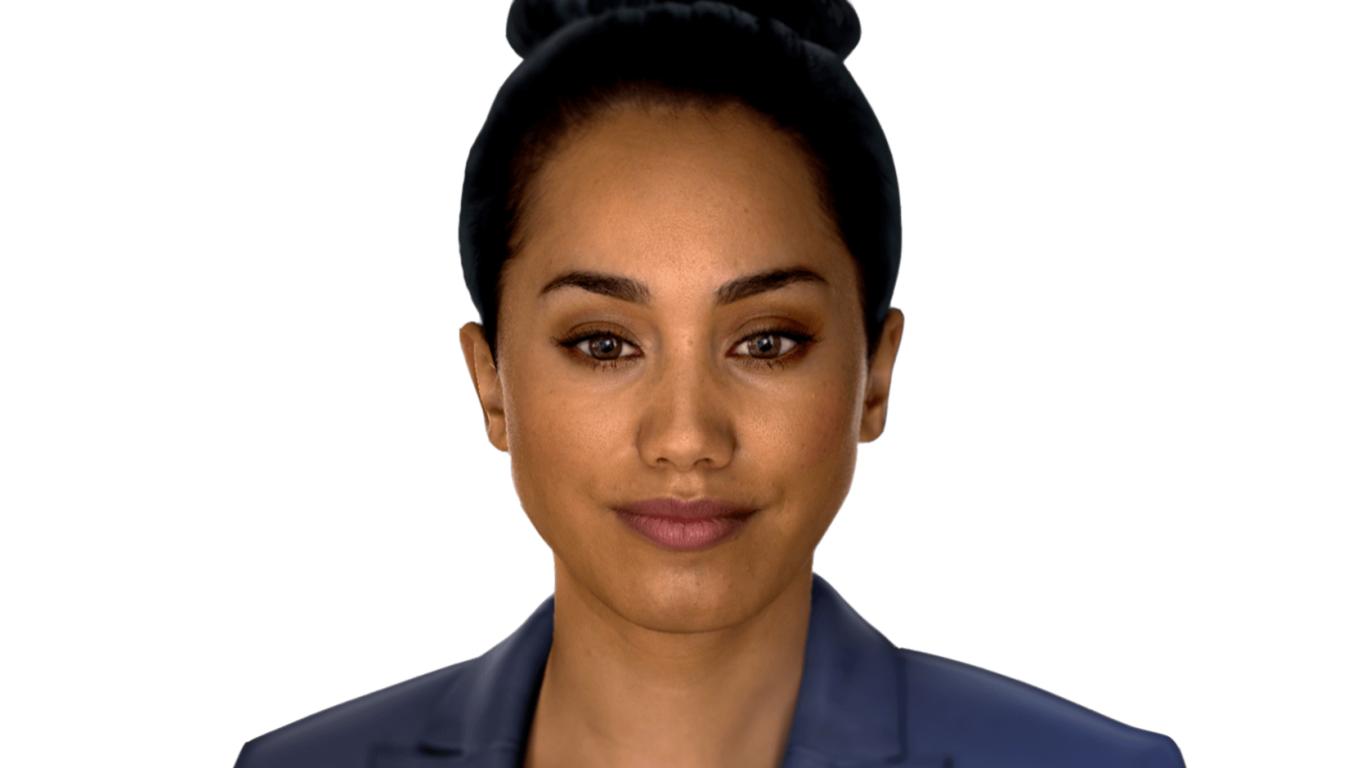 Autodesk has now begun the rollout of its own A.I. assistant called Ava and the company recently revealed how it is going about avoiding a phenomenon commonly referred to as the "uncanny valley." In the simplest terms, that's an effect seen when a computer-generated personality becomes too much like a living entity. As the distinction between the two dwindles, people generally tend to become increasingly uncomfortable. Although Autodesk is more well known for its creative product suites and Ava is generally intended as a customer service tool, that's something it is hoping to avoid. For clarity, Ava isn't necessarily new. But it had previously only existed in a text format for chatting. The new rollout is voice and video-enabled. So the company has built several distinct aesthetic traits and personality cues to try and avoid the uncanny valley as much as possible.

Ava begins by explaining to visitors to the site – accessible via the button below – that it is an A.I. The assistant will also explain that users should talk to it as though it is a real human for the best results.  That's similar to Google's solution for Duplex, which will be a Google Assistant tool that can call out to schedule appointments and complete other tasks for users. However, Ava hopes to avoid at least some of the pitfalls encountered by Google by going beyond that precursor to a conversation. The virtual representation of Ava is multicultural or, as described by Autodesk's director of machine assistance Rachael Rekart, Ava is "ethnically ambiguous." According to Rekart, the assistant is deliberately designed to be a combination of facial features from nearly every corner of the world. The eyes and lips, Rekart elaborates, are intended to represent cultures of Asia and Africa. The voice model, meanwhile, is based on a New Zealand accent. That ambiguity provides a realistic look and feel to Ava's avatar without seeming too real. At the same time, the team deliberately gave Ava an unrealistic eye color, featuring purple hues, and dressed the avatar in serious business attire to match its function.

Beyond the digital helper's looks, however, the company also plans to incorporate several useful features which are much closer to human. For starters, over the next few weeks, the company plans to implement machine learning and machine vision to allow Ava to distinguish human emotion. That will allow the A.I. to respond with virtual representations of an emotional response – which will arguably shift things back towards the uncanny valley. To offset that, the machine vision will be used for a more obviously robotic response when users look away from their screen. Namely, Ava will be able to ask if the conversation needs to be paused when users look away for a period of time or stop paying attention to the conversation. The company plans to add voice control over the course of the next year to help automate workflow and navigate tasks in Autodesk's software. That will undoubtedly make avoiding the uncanny valley even more difficult, so it remains to be seen if any of the company's efforts will actually work.

Advertisement
Autodesk Ava
Trusted By Millions
Independent, Expert Android News You Can Trust, Since 2010
Publishing More Android Than Anyone Else
34
Today
80
This Week
80
This Month
3250
This Year
104729
All Time
Advertisement