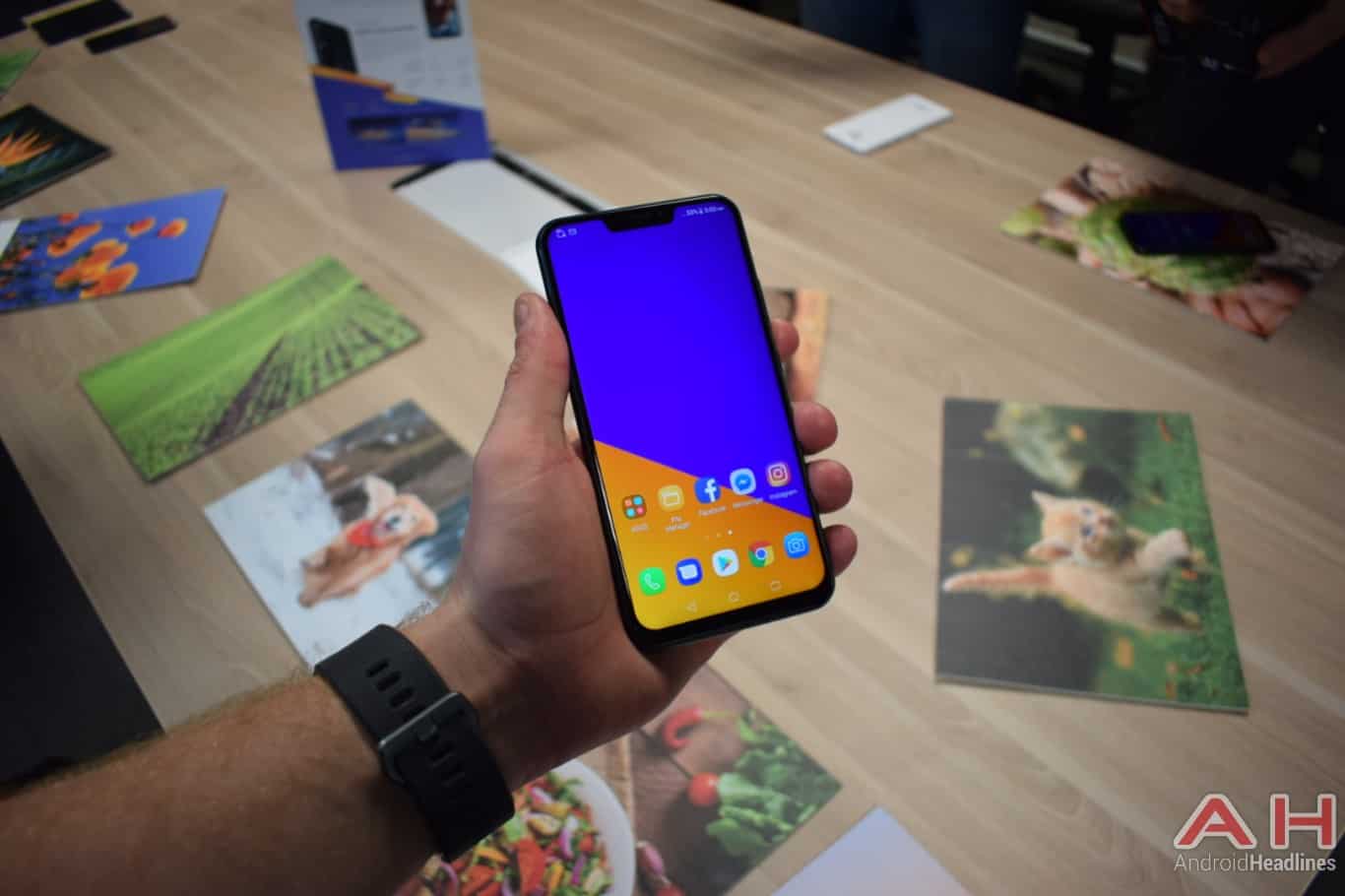 The ASUS ZenFone 5z was announced back in February during the Mobile World Congress (MWC) as the company’s flagship smartphone, and the phone is now available for purchase in Europe, it’s listed on ASUS’ eShop’s in both France and Italy, and its pricing starts at €500. The device is now available directly from ASUS, and it’s the most affordable Snapdragon 845-powered smartphone in Europe, more affordable even than the OnePlus 6, which may make it appealing to some consumers.

The ASUS ZenFone 5z is made out of metal and glass, the device sports a dual camera setup on the back, while a fingerprint scanner is located there as well. This handset does come with a display notch, while its bezels are quite thin, even though there’s a thin “chin” included below its display. The phone features a 6.2-inch fullHD+ display, 6GB / 8GB of RAM and 64GB / 256GB of storage. Qualcomm’s Snapdragon 845 64-bit octa-core SoC fuels the ZenFone 5z, while a 3,300mAh battery is included in the package as well. 12 and 8-megapixel cameras are located on the back of the phone, while a single 8-megapixel camera sits on the device’s front side. The ZenFone 5z has stereo speakers, while it ships with Android 8.0 Oreo out of the box, with ASUS ZenUI 5.0 included on top of it.