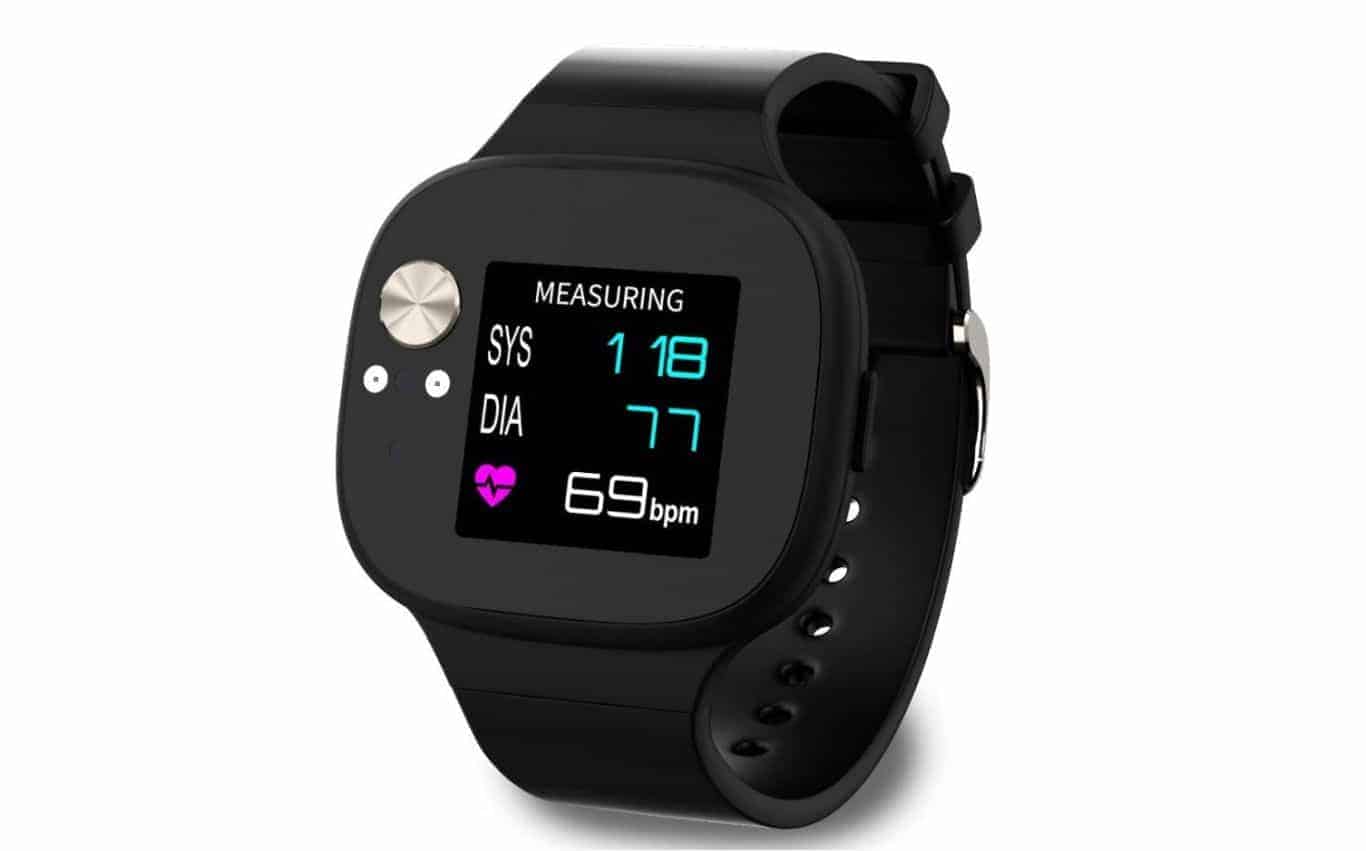 ASUS just unveiled a new wearable device at Computex 2018 in Taipei, featuring a wide range of biometric sensors, including a built-in blood pressure monitor. The gadget is known as the ASUS VivoWatch BP and should not be confused with the original ASUS VivoWatch launched back in 2015, though the latest model can be viewed as a direct sequel. The new wearable doesn't seem to fit in the same category as most other smartwatches powered by Google's Wear OS platform, and instead, much like its predecessor, it focuses primarily on health and fitness applications.

The wearable's exterior reflects this rather successfully, having been designed to resemble more of a small medical apparatus rather than a stylish smartwatch. After all, the ASUS VivoWatch BP is one of the few ongoing smart wrist-mounted gadgets to incorporate its own blood pressure monitor based on both an ECG and PPG sensor. The unit features a small color display that covers the watch face only partially, leading to one of the thickest bezels in the industry. The watchface also accommodates an ECG sensor shaped like a circular metallic button which can read a user's blood pressure in about fifteen seconds. The chassis has been constructed from medical-grade materials, allowing it to be around 70-percent smaller and half as light as dedicated wrist-mounted blood pressure monitors. As expected, the unit also provides sleep and activity tracking, and through the ASUS HealthAI application, the wearable can also offer personalized fitness instructions and health information.

Another major characteristic of the ASUS VivoWatch BP lies in its promised 28-day battery life, though this figure is expected to drop significantly with the GPS module enabled. The wearable also offers an IP67 rating for water and dust resistance and will be available in five color options: Gray, Black, Blue, Green, and Maroon. As for its availability and pricing, the ASUS VivoWatch BP is planned to first launch in Taiwan before the end of the month, where it should hit the shelves at the equivalent of $169. The unit should also hit the European market later in August, however, in the United States the product requires additional FDA approvals which could push its launch closer to 2019.