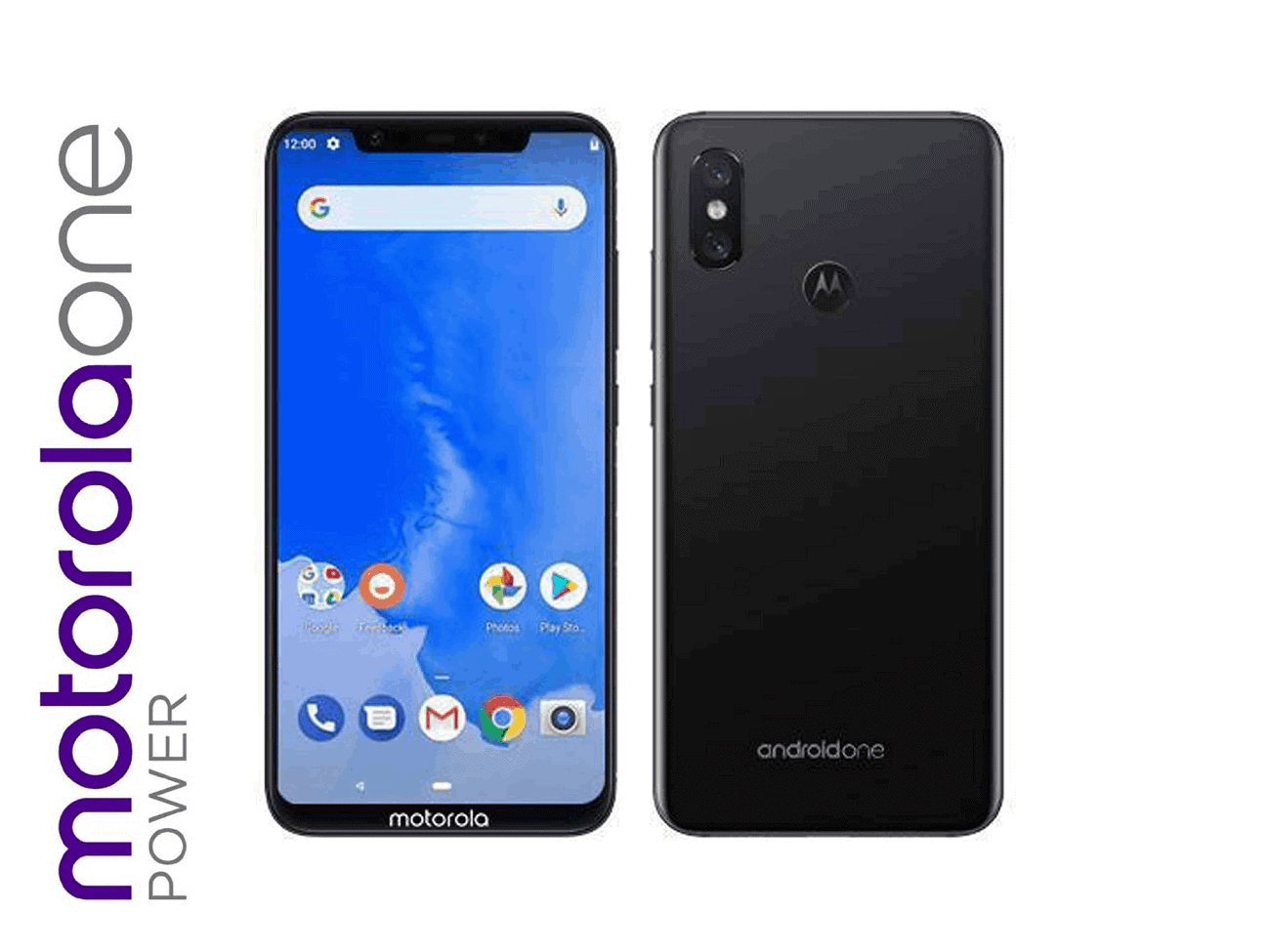 The unannounced Motorola One Power is up for another round of leaks, this time in the form of a spec sheet detailing the handset’s alleged hardware specifications, some of which corroborate older reports on the matter. The spec sheet is also accompanied by a render depicting the smartphone’s exterior design and as expected, the same display notch is present as before. Unsurprisingly, the device should fit in the mid-range segment, as suggested not only by the leaked hardware information but also by the fact that the unit should hit the market as a certified Android One smartphone, as indicated by its moniker.

According to the spec sheet at hand, the Motorola One Power will feature a 6.2-inch display with an elongated image format and a resolution of 2,280 by 1,080 pixels. The display notch at the top should accommodate an 8-megapixel camera with an f/2.2 aperture, while the back panel is expected to feature a dual camera setup comprising a primary 12-megapixel sensor with an f/1.8 lens and a secondary 5-megapixel sensor with an f/2.0 glass module. Inside, the Motorola One Power is said to conceal the Qualcomm Snapdragon 636 chipset boasting a total of eight Kryo 260 CPU cores split into two quad-core clusters, and an Adreno 509 graphics processor. The silicon was launched in late 2017 and so far it powers smartphones including the Nokia X6, the Xiaomi Redmi Note 5, as well as Motorola’s own Moto Z3 Play which only debuted earlier this week. In the case of the Motorola One Power, the chipset should be paired with 4GB of RAM and 64GB of internal storage.

Finally, the device will reportedly rely on a 3,780mAh battery and will run an unmodified version of Android 8.1 Oreo which is guaranteed to be supported with timely security updates for at least two years, hence the Android One label. At the moment there’s no official word on when the OEM will officially unveil the device, especially since it missed the recent June 6 unveiling of the aforementioned Moto Z3 Play. But since the unit is already gathering certificates from regulatory agencies including China’s telecom watchdogs, chances are that it could hit the shelves before the end of the summer. 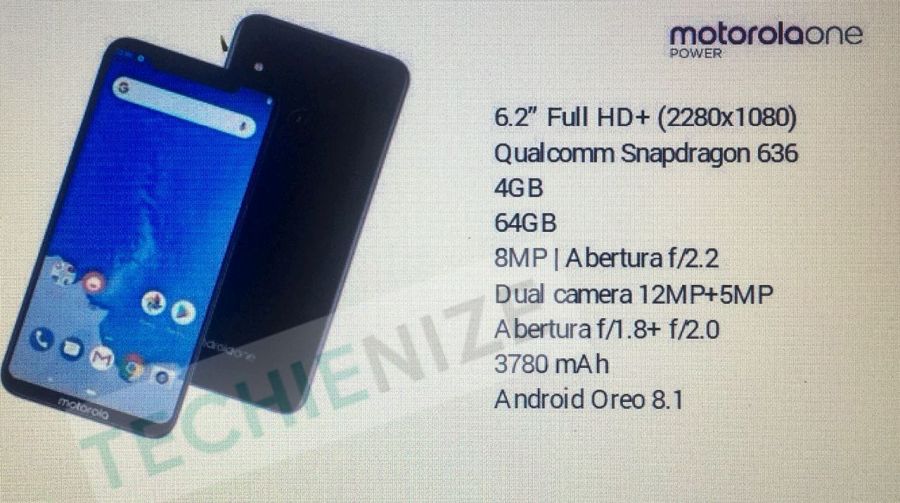