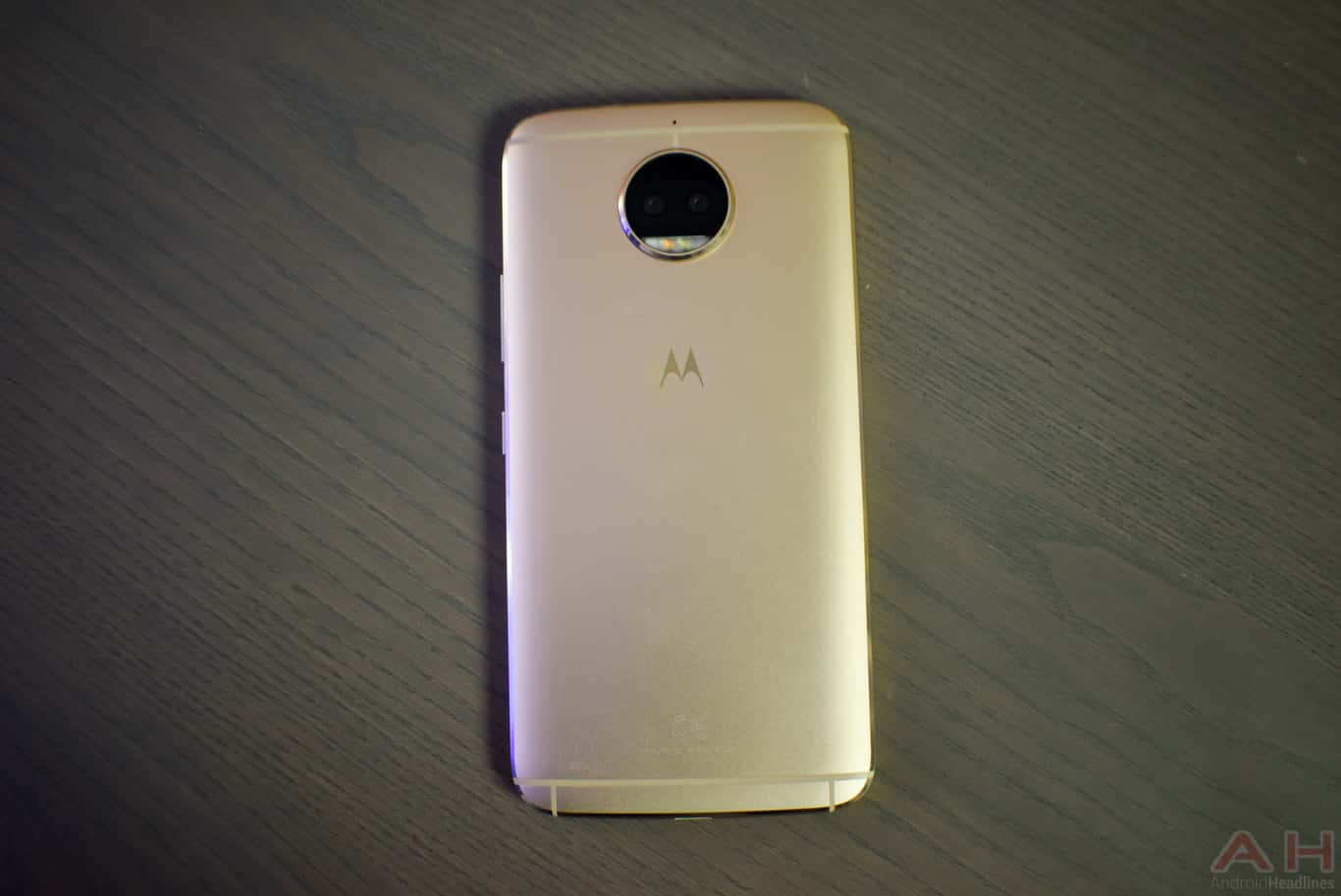 Android Oreo 8.1 is hitting the Moto G5S Plus as a soak test, so users should start seeing the software update pop up on their devices in the near future. Since this is a soak test it's worth keeping in mind that not all users are going to be getting the update right away, as soak tests are meant to essentially test the waters with the software to see how it runs on devices in the real world before pushing it out to all users who have this device. Motorola typically runs its updates this way, as it allows the company to iron out any bugs and make last-minute changes to the device if there was anything that was missed.

The update will be a rather hefty one coming in at just over 1GB – 1.2GB to be exact, so users will want to make sure they have at least half the battery life left and with a file download this large it's a better idea to be connected to a Wi-Fi network, unless you have absolutely nothing to worry about regarding data consumption for your monthly plan as some users have extremely high caps for their 4G LTE speeds. If that's the case for you then downloading over LTE will be just fine as well and you shouldn't have issues.

In regards to where the soak test is being implemented the U.S. is not mentioned, but it is reported that some uses in both different parts of Europe as well as India have gotten the notification that the software was available for download. That doesn't mean that U.S. users aren't seeing this update notification as well, so if have the device and you reside in the U.S. you can check manually to see if the update is there by navigating to the settings menu, then about phone, and tapping on software updates. This may not yield any available software to download, but soak tests usually don't last long before Motorola starts pushing the software out to all users. 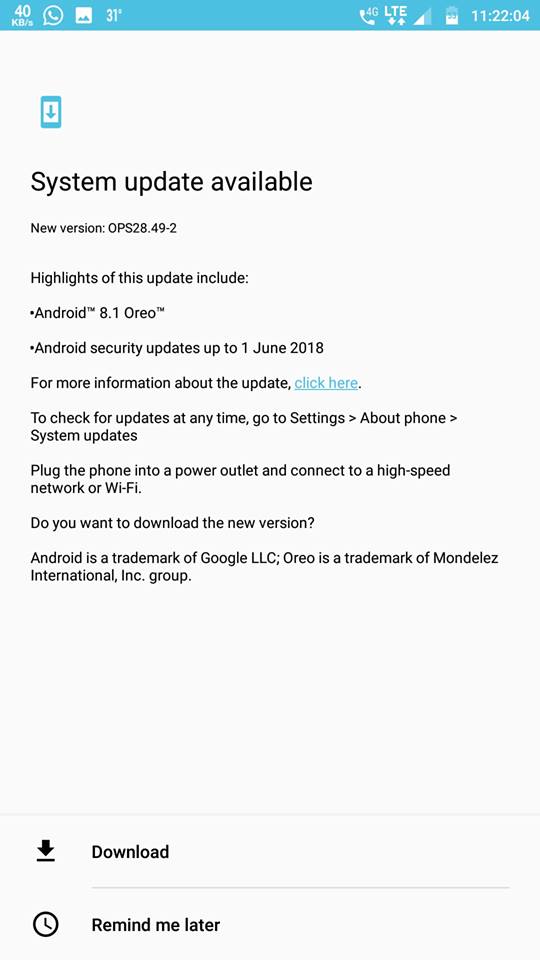