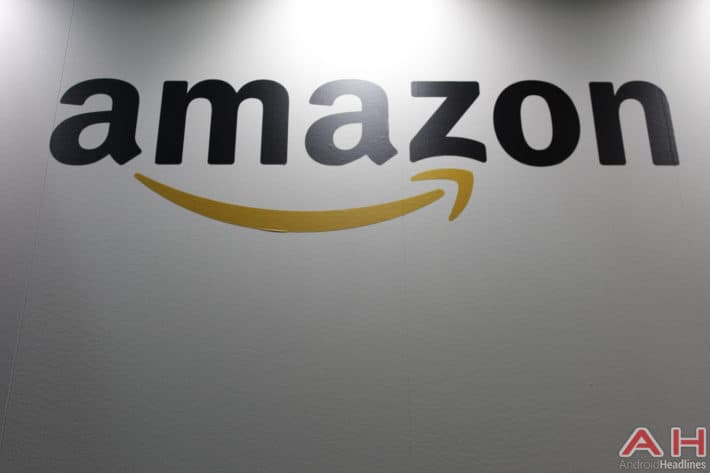 Amazon is preparing to use algorithms for making retail decisions in the future. Over the last few years and counting Amazon has been using algorithms to monitor customer purchase behavior, and those algorithms will now use what they have learned to decide how much of something to order and what to sell it for to ensure the highest amount of sale to the consumer. Typically Amazon would use actual people for this job – retail purchasers who take what they know and decide how much of something Amazon should have in stock, and while this has worked for Amazon for quite some time it’s being reported that Amazon’s refined algorithms are doing a better job for the company than its employees.

With machines doing the same job with a higher degree of accuracy, it saves Amazon money on not just the pay for those employees, but also on potential losses in sales that may come up due to either ordering too little of something or ordering too much and having to lower prices on items to get them on clearance, hopefully resulting in moving more of those items even if it means doing so at a lower cost.

In addition to using algorithms to decide how much inventory of something to order, Amazon will also reportedly be merging the team that would attract brands to Amazon’s platform and the team that heads up the Amazon marketplace – another move Amazon is making to consolidate divisions of the company where it feels things could be automated to ensure efficiency and improve operations moving forward. This also means less people that Amazon has to employ, which means less people it has to pay, and yet it will still be able to run things as it should and do so even better than before, or at the very least as equally as before. This gives Amazon a leg up on competing retailers as it won’t have to spend as much on labor cost, and retaining that monetary value should allow it to put the money elsewhere.