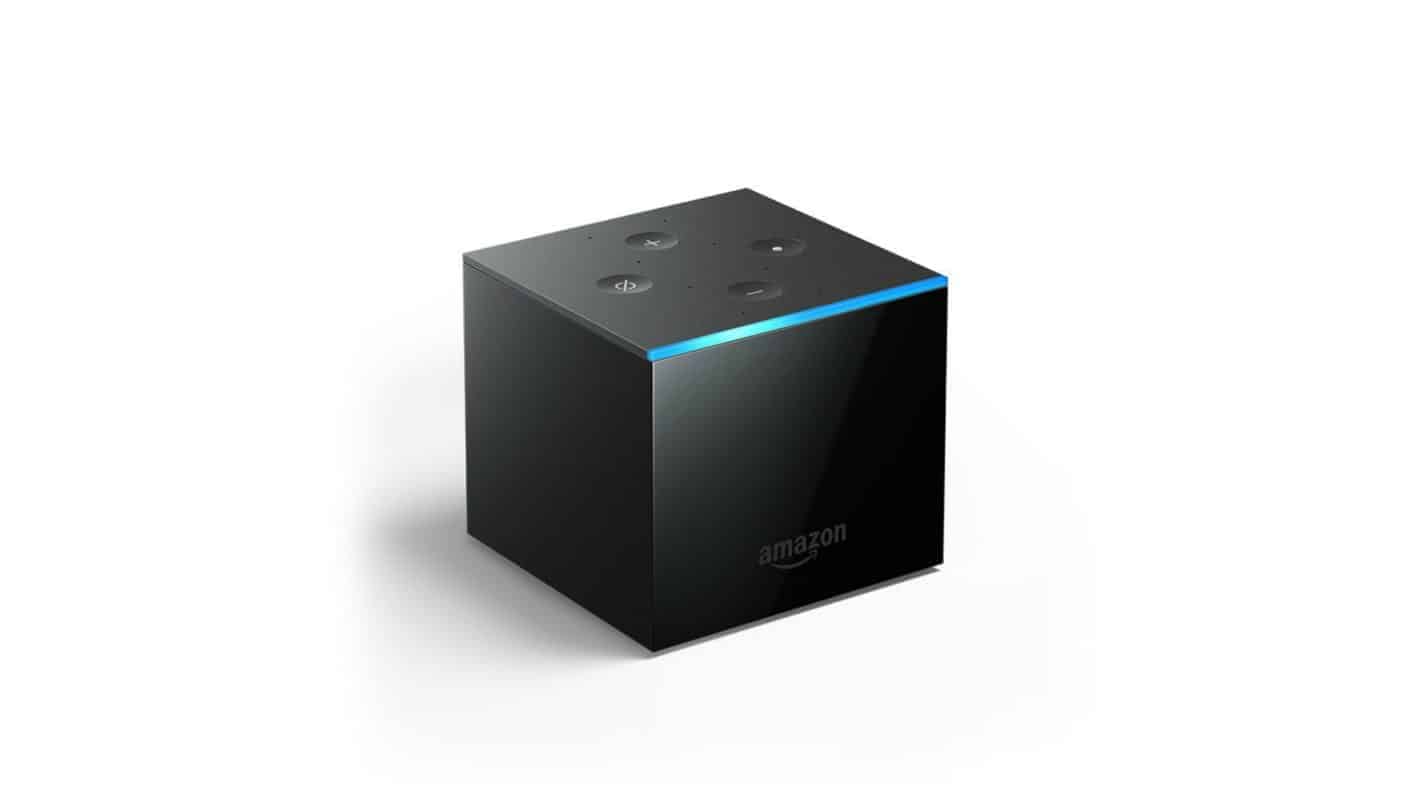 Amazon's new Fire TV Cube is now officially available to buy. Amazon first announced the Fire TV Cube earlier in June and since then it has been available to pre-order. Although that now changes with units available, in stock, and ready to ship. The Amazon Fire TV Cube costs $119.99 on its own, or it can be purchased along with an Amazon Cloud Cam for $199.98.

With this being a Fire TV product, it is one which looks to be a centralized media and video streaming box in the home with access available to many of the mainstream video streaming services, including Amazon's own Prime Video service. However, unlike other streaming devices, the Fire TV Cube looks to be far more central to the home in general, as one of the main selling points is the inclusion of Amazon Alexa. Of course, other Fire TV units do have access to Alexa via the remote control but this is where the Fire TV Cube is different as the box itself includes far-field voice recognition along with eight microphones and beamforming technology, which collectively allows owners to talk to the box and not the remote. In other words, while this is a Fire TV product, it could easily be called an Amazon Echo device – as it is effectively both.

One of the additional benefits of also being an Echo device is that it does have the potential to then act as a hub for the home and connect to and control other smart home products that are Alexa-supported. Taking this aspect further, and another of the Fire TV Cube-specific benefits is how the box can connect and control most of the hardware devices that are also connected to the same TV unit, including sound bars, cable and satellite boxes, as well as the TV itself. Again, it can control all of these units through voice commands alone. Therefore, in addition to being a media and video streaming box, and an Echo device, the Fire TV Cube basically acts as a universal remote control for all of your TV-connected devices. This is all in addition to the more generic smart assistant features that are on offer, such as having Alexa answer questions, place orders, advise on the weather, and more.

Advertisement
Buy Amazon Fire TV Cube
Trusted By Millions
Independent, Expert Android News You Can Trust, Since 2010
Publishing More Android Than Anyone Else
28
Today
146
This Week
146
This Month
3312
This Year
104791
All Time
Advertisement