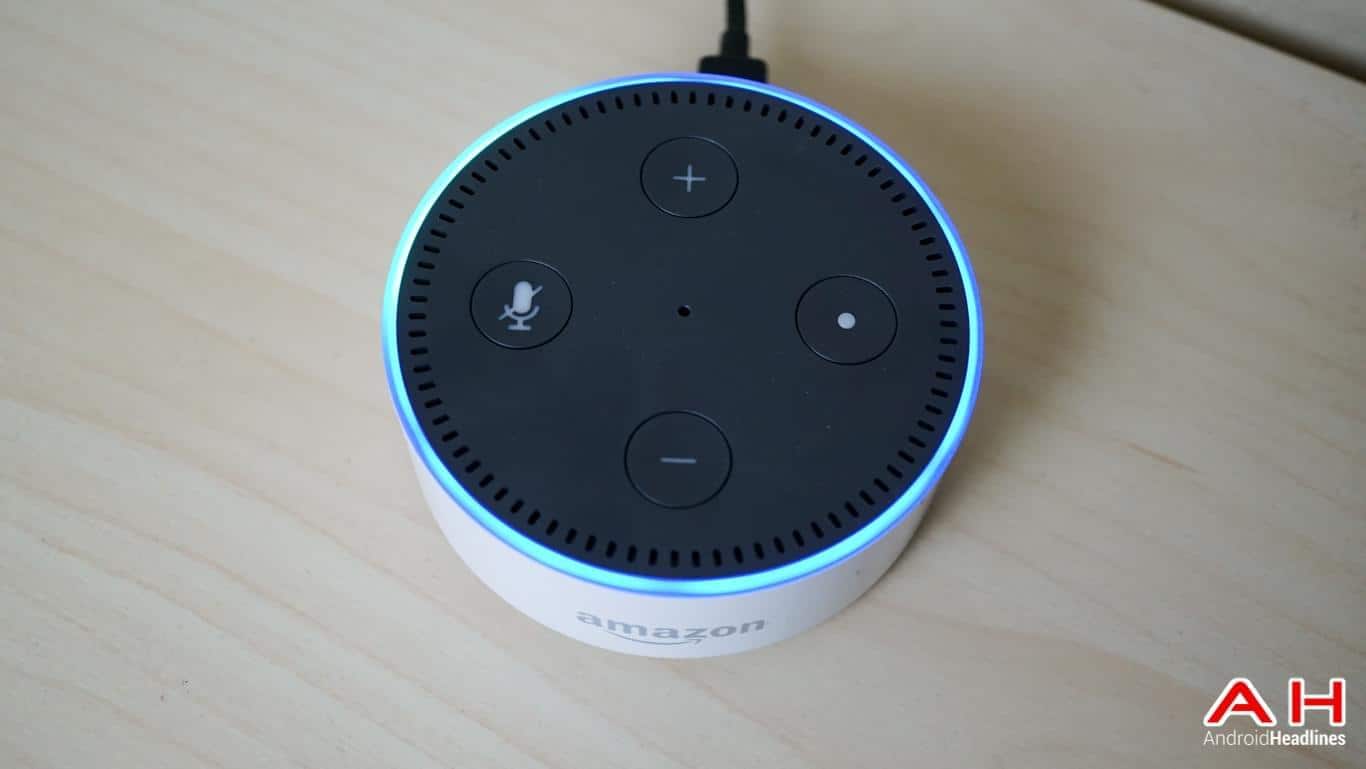 Amazon’s Echo install base in the United States surpassed 30 million units last year, according to a new Internet Trends report authored by veteran industry watcher and venture capitalist Mary Meeker. The findings of the annual study, detailed at Recode’s Code Conference held earlier this week, are largely in line with other recent insights into the smart speaker market, particularly its stateside segment; while Amazon’s Alexa-infused audio devices are becoming more popular by the day, the company’s overall momentum is now slowing down compared to that of its closest rival – the Google Home series of speakers with Google Assistant support.

According to a Strategy Analytics report published some two weeks back, Amazon shipped four million Echo speakers to vendors over the first quarter of the current year, up 102-percent, but Google’s 2.4 million shipments are estimated to represent a massive 709-percent spike. Canalys later outlined more conservative figures, though it still concluded Google’s growth in the smart speaker space is outpacing that of Amazon by a significant margin. The duo currently accounts for well over half of the global market, with intelligent audio devices presently being the fastest-growing category of consumer electronics on a worldwide level. Alibaba and Apple are estimated to be trailing behind the two tech giants together with Xiaomi, in that order, according to most major industry trackers. The top five largest manufacturers in the segment account for over 86-percent of the smart speaker market, Strategy Analytics said last month.

Ms. Meeker’s report also estimates Amazon presently holds 28-percent of the e-commerce market, whereas Alexa already has access to over 40,000 skills, having received more than 10,000 capabilities on an annual basis ever since debuting in late 2014. Amazon’s Prime subscriptions also reached 100 million last year, as per the same study, whereas games streaming service Twitch nearly doubled its user engagement rates in terms of viewed hours since the e-commerce giant bought it four years ago for approximately $1 billion.