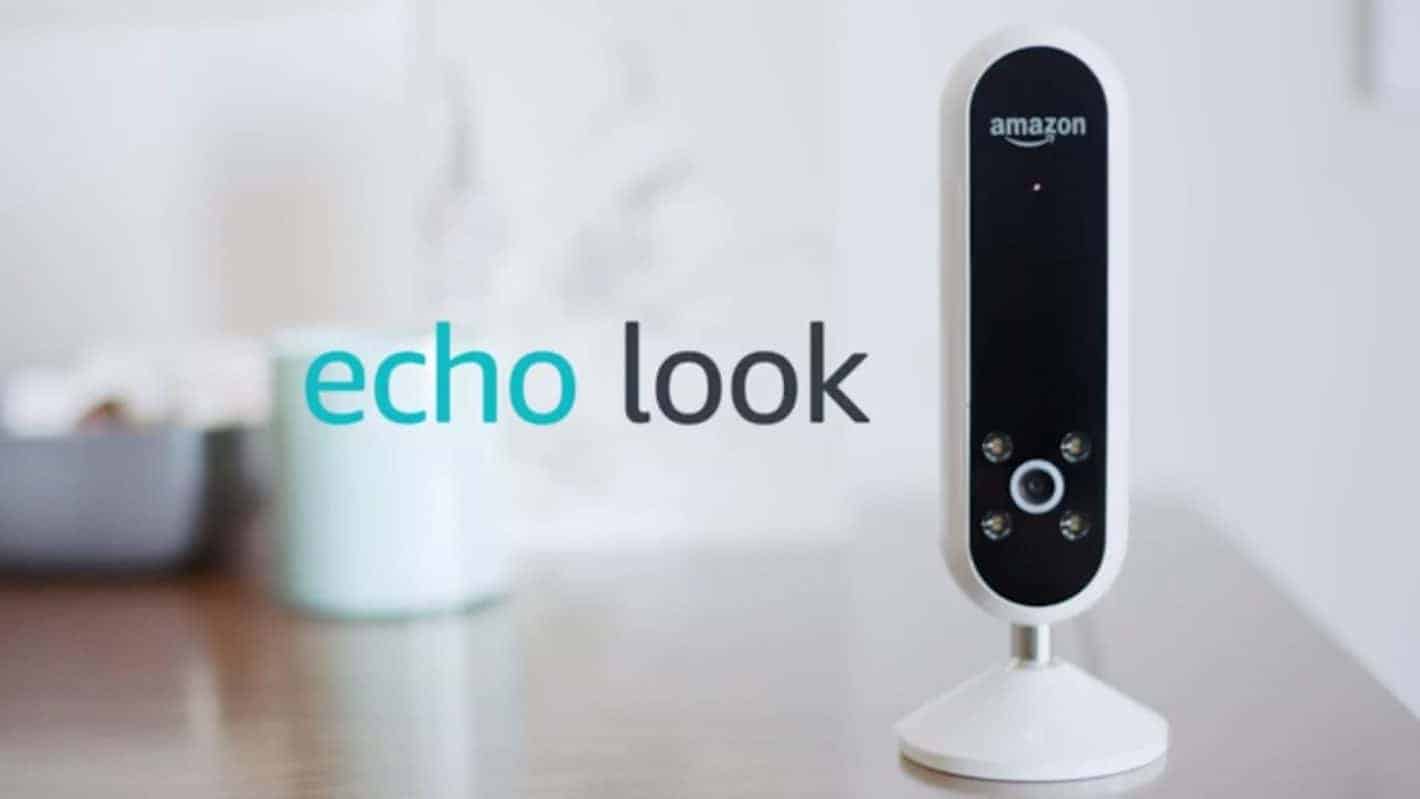 Amazon’s fashion camera Echo Look is now available for purchase to all consumers in the United States, the company said Wednesday. Originally announced more than a year ago, the Echo Look has so far only been sold through an invite program, with its availability hence being highly limited. Advertised as one’s “trustworthy best friend,” the Echo Look is meant to offer you fashion advice, combining your existing outfits with recommendations intended to make the most of your wardrobe and even suggest purchases. Its core functionalities are powered by Amazon’s artificial intelligence assistant Alexa whose machine learning capabilities should ensure that the Echo Look gets better at offering advice the more you use it.

The Seattle, Washington-based tech giant said the delayed country-wide debut of the Echo Look is a result of its gradual expansion strategy, describing its first 14 months of commercial availability as a testing period. Following user feedback and subsequent improvements, the company feels comfortable about the effectiveness of its AI-powered gadget, though it’s presently unclear whether future product launches from Amazon end up following the same closed-beta route.

The Echo Look can also serve as a digital, camera-equipped journal of your outfit history, though its main selling point comes in the form of Style Check, a suggestion service described above. Besides AI, the functionality also draws on opinions of fashion experts, though Amazon has yet to clarify to what degree can human input alter its recommendations. While the Echo Look can function as any other Alexa-enabled device from Amazon, its 1.6-watt speaker won’t deliver room-filling audio so the gadget is exclusively advertised to consumers interested getting their fashion game to the next level, whereas everyone else is recommended to look toward the company’s other Echo-series products. It’s presently unclear whether Amazon has any plans to retail the Echo Look outside of the U.S.