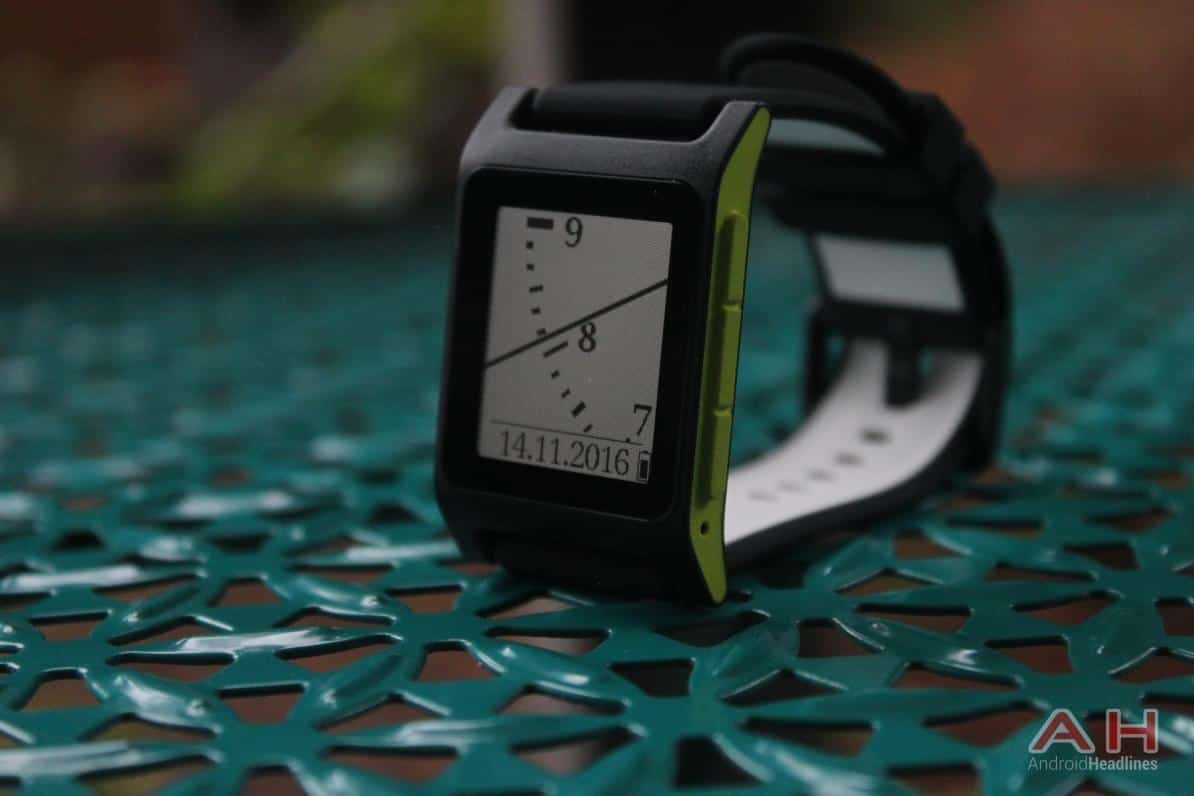 An alternative server for the now-defunct Pebble smartwatch line, called Rebble, is getting geared up for launch and requesting that users sign up now to avoid complications later on. For those who still own one of Pebble’s wearables, the servers associated with those are set to shut down at the end of the month. However, the new Fitbit-owned company is allowing its app and services to continue operation via third-party servers and Rebble is just one of those that’s sprung up following the news. As of June 13, that startup account system is ready to go. That means that while Pebbles system is still active, users can now visit the signup site – accessible through the source link below. From there, they’ll be able to create a login with their chosen service, choosing from Google, Facebook, Twitter, or GitHub and link their Pebble account before the servers shut down. With that accomplished, Rebble will be able to import user information and any other pertinent data to make the transition as smooth as possible.

For developers, that’s obviously going to be a bit more important since they might otherwise lose any work they’ve put into building software for Pebble devices. After the shutdown of Pebble’s servers is completed, there won’t be any way for all of the associated data to be recovered. Of course, Rebble also says that early signups will allow the company to assess its predictions with regard to usage. That means it will be able to more accurately gauge and adjust the required server space and other aspects of its service in order to better serve users. In the meantime, there’s still no Rebble-associated app to download and no further actions to be taken by end-users.

That’s because the service itself isn’t quite ready to go yet and there may even be a few missing features at launch. Rebble has promised to get as much in place as possible so that users can continue using their wearables as seamlessly as possible. However, some aspects of that may have to wait for future updates to Rebble’s own system. That should, at very least, come as a relief to those users who were hoping to hold off on updating their smartwatch for as long as possible.