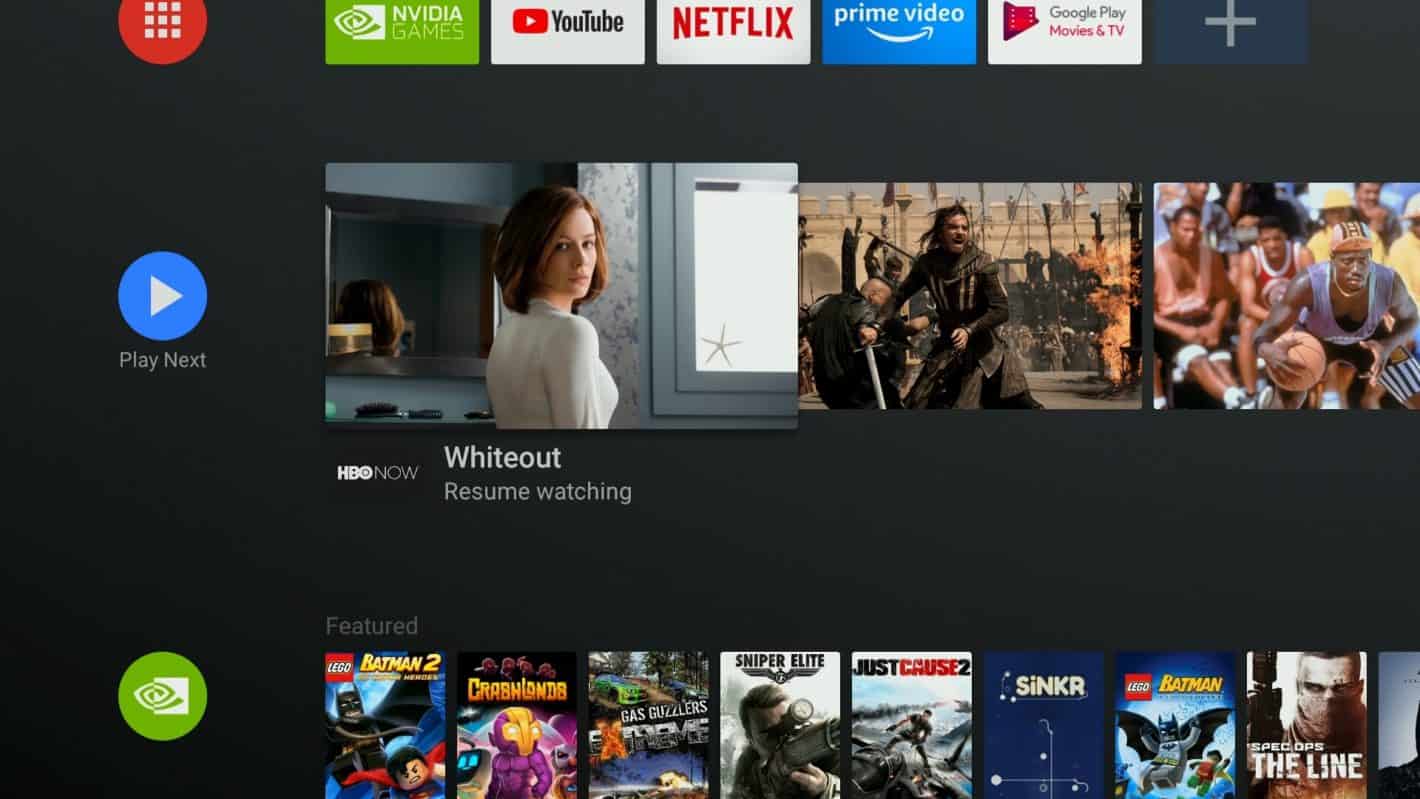 NVIDIA’s Android 8.0 (Oreo) update is now becoming available to all owners of an NVIDIA SHIELD Android TV device. The confirmation on this has come through the company’s ‘NVIDIA SHIELD’ Twitter handle which explains the SHIELD Upgrade Experience 7.0 update is rolling out to all SHIELD devices today.

While the company had already announced the release of SHIELD Upgrade Experience 7.0 for the NVIDIA SHIELD, it was initially only made available to those who had signed up to the company’s preview program. The removal of that restriction is the main difference with today's announcement as all SHIELD TV devices are now set to receive the update, if they have not already. One of the benefits of receiving the update now is this is one that has already been tried and tested. For example, following the initial release of the update, the rollout was halted due to some issues raised by early testers. Although this was only a temporary halting with the update resuming its preview program rollout less than two weeks later. With the update now rolling out to all devices, it seems likely the revised update is working as NVIDIA intended and therefore should result in a reliable experience overall.

As today's confirmation came through Twitter, there is no new information available beyond what had been previously announced with Oreo on the SHIELD. Although unlike the initial rollout it does seem likely this one will be completed quickly, with NVIDIA suggesting a push notification should already be present on devices. This was padded out with NVIDIA stating if a push notification is not shown when the device is turned on, users can manually access the update by heading to the device's settings, then to “About” and finally clicking on “System Updates.” This should initiate the update and result in the option to download and apply as normal. Those planning to apply the update as soon as possible should keep in mind this is a fairly substantial update that greatly changes the look, feel, and navigation of the Android TV experience on the SHIELD. For more details on what to expect before installing the update, here's a closer look at Oreo on the NVIDIA SHIELD.