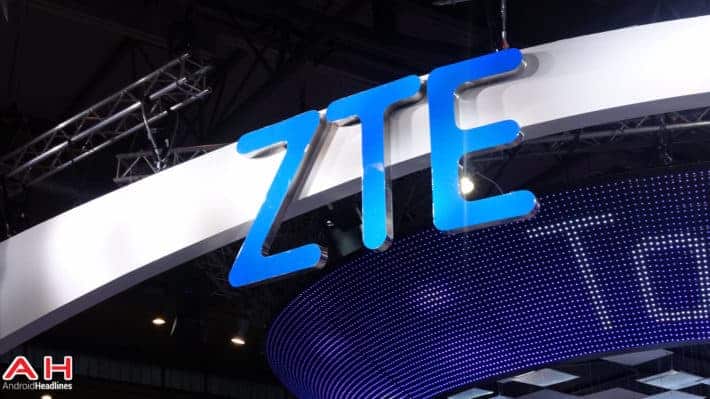 Chinese technology company ZTE is downplaying reports alleging the recent Commerce Department-issued ban on the purchase of any American technologies placed it on a deathbed. While a stock exchange filing from the firm revealed it ceased its main operations following the sanction earlier this week, an unnamed official from the manufacturer told CNET that doing so "does not mean we're going away." The person reiterated ZTE's recent point about its cash reserves which allow it to stay afloat over the troubled period, though it's still unclear how large those holdings actually are, i.e. how much time could they buy.

The U.S. ban prevents ZTE from purchasing American hardware and software for the next seven years, which is a period that effectively no tech company in the world would be able to survive unscathed. In its current form, the sanction is preventing ZTE from buying Qualcomm's Snapdragon chips, crucial components for the production of the vast majority of its smartphones. The ban also makes ZTE unable to renew its Android licensing agreement with Google, effectively killing its handset ambitions in every segment of the market. CNET's source says ZTE can still use Android for commercial purposes since the operating system is open-source but can't obtain any licenses directly from Google, meaning it would be forced to ship devices which can't access the Google Play Store or any of the Alphabet-owned firm's apps, all of which are inseparable from the core Android experience in every market outside of China.

ZTE is currently communicating with stateside authorities and has already filed for a reprieve of the crippling sanction until its appeal is heard and ruled on in an official capacity, possibly in the court of law. The Commerce Department still has an option of imposing a $300 million penalty on ZTE which already paid some $892 million over its admitted conspiracy to violate U.S. trade sanctions imposed on Iran, having later broken that 2017 settlement. The insider in question believes the ultimate fine will be more severe, though it's presently unclear how soon the matter will be resolved.

ZTE remains adamant its failure to comply with the 2017 settlement wasn't an intentional act of defiance and was self-reported to the Commerce Department, hence arguing the denial order preventing it from purchasing American technologies is too harsh of a federal reaction to the development. Tensions between Washington and Beijing over trade have been on the rise in recent months but U.S. officials are firm in their stance that the ban imposed on ZTE isn't related to that animosity, a notion that the Chinese company already questioned.