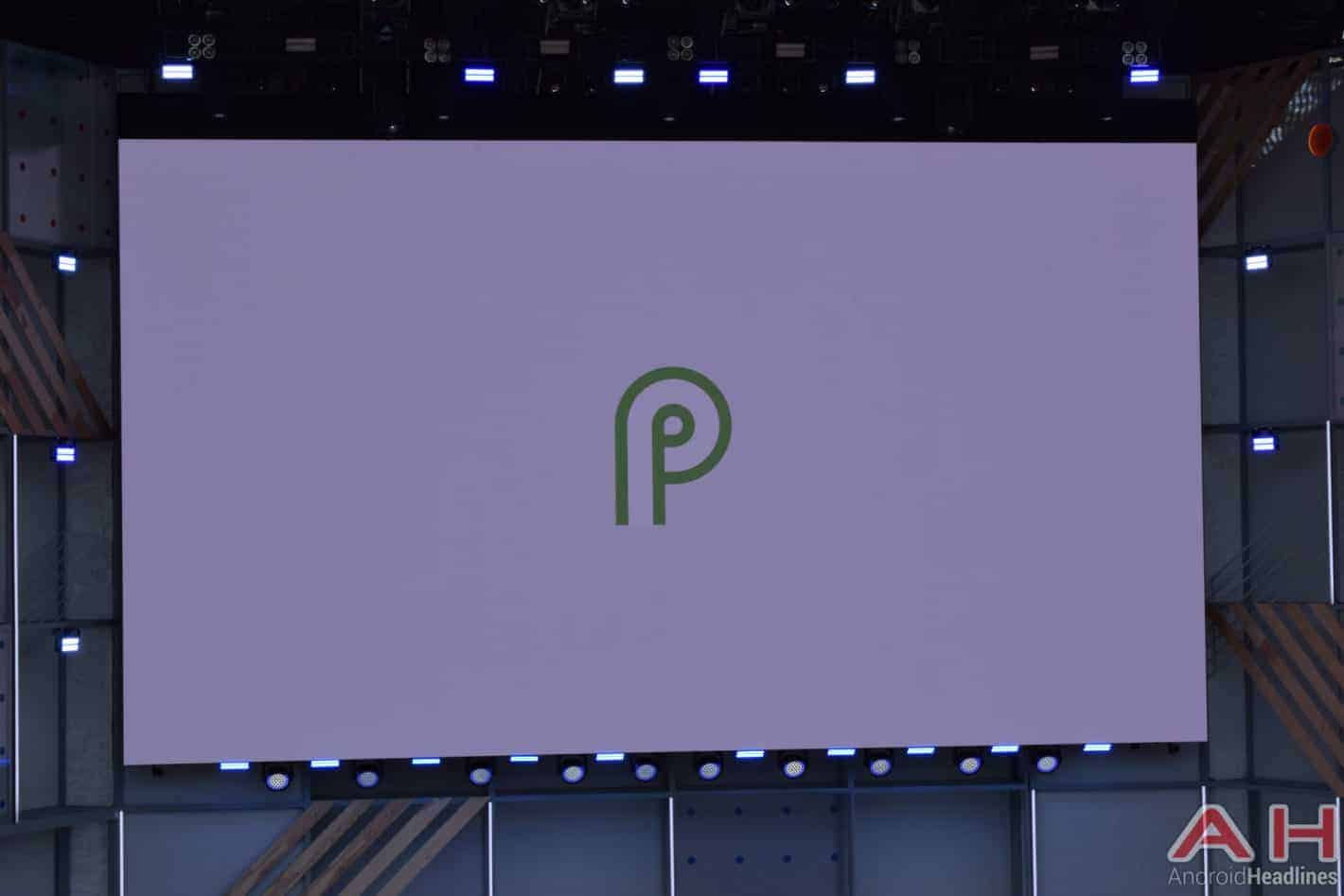 Xiaomi’s Mi MIX 2S is getting Android P beta support, the company announced officially today during Google’s I/O 2018 developer conference. Though Xiaomi is not typically a brand which gets updates to Android’s latest software before other devices, the announcement that the Mi MIX 2S, which is one of Xiaomi’s latest phones, is getting access to the beta is technically part of Google’s own announcement for the Android P beta Developer Preview Program which includes numerous brand partners as there will be other devices that are available to access the beta as well which aren’t Google devices.

With this announcement Xiaomi is giving Mi MIX 2S owners the chance to be some of the first Android device users to get a taste of the Android P beta software which comes with a number of changes and enhancements over the first developer preview that Google released earlier this year. This is certainly beneficial for app developers who are making apps for the Mi MIX 2S and other Xiaomi phones, but also for the users as they will get to see what apps are like on Android P software prior to Xiaomi releasing the software update officially later on.

Anyone interested in giving the Android P beta software a try will be able to dive right into things as Xiaomi is immediately releasing the software and making it available to users of the Mi MIX 2S as of today. That means device owners will be able to grab the software download, flash it to their device, and boot the phone back up with a brand new software experience the likes of which they’ve never tested before. Xiaomi also says that every single version of the Mi MIX 2S is supported so no matter what region you live in where the phone is officially sold, you’ll be able to give it a try. If you’re interested in doing so, you can grab the download from the button below.