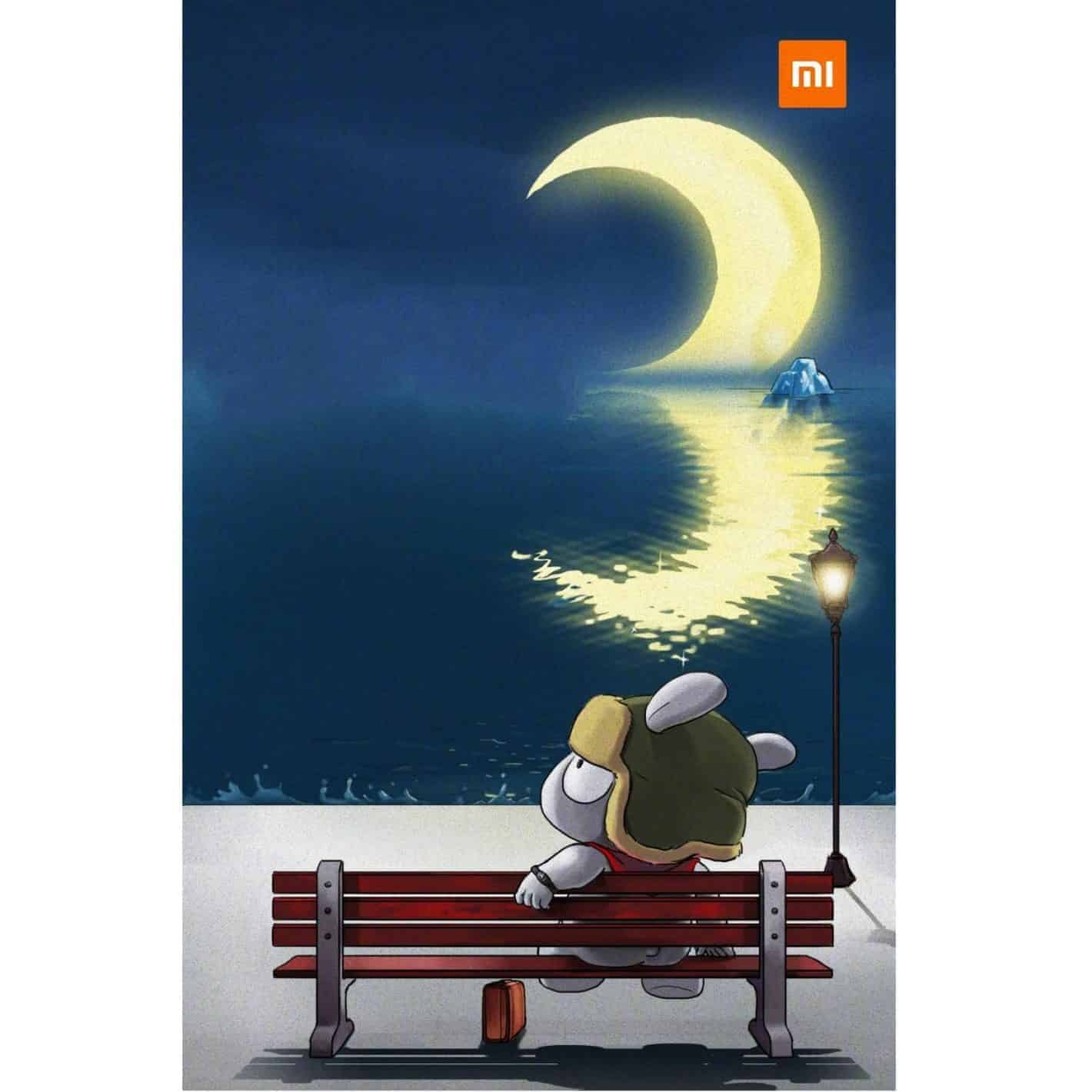 Xiaomi's Senior Vice President, Wang Xiang, has confirmed that the Mi Band 3 fitness tracker will be announced on May 31, along with the Xiaomi Mi 8 and MIUI 10. Mr. Xiang has shared this info via his official Twitter page, he flat out confirmed it in the post, along with posting an image which has a huge number "3" on it. The Xiaomi Mi Band 3 has been teased by the company recently via an image, while a number of reports suggested that it will be announced along with the Mi 8 and MIUI 10 on May 31, but we did not have an official confirmation until now.

Xiaomi had confirmed a while back that its flagship event will be hosted in Shenzhen on May 31, while Xiaomi confirmed that the Mi 8 and MIUI 10 will be launching during it, and now the Mi Band 3's arrival has been confirmed as well. It remains to be seen if any additional products will arrive at that event. The Xiaomi Mi Band 3 will be a direct successor to the Mi Band 2 fitness tracker which was announced way back in June 2016. The Mi Band 3 will be fourth Mi Band-branded fitness tracker, as Xiaomi introduced the Mi Band 1S in addition to the Mi Band and Mi Band 2. The Mi Band 3 will be a bit curvier than the Mi Band 2, but it will also sport a display, and a rubber band, based on the company's official teaser. The device's manual also leaked recently, and if that info is to be believed, it will sport a touch-sensitive display, and gesture navigation. The Mi Band 3 probably won't ship with a separate physical or capacitive button, but we'll see.

Xiaomi's upcoming fitness tracker is expected to be incredibly affordable yet again, as the previous Mi Band devices were a bargain since they launched. It remains to be seen if the Mi Band 3 will sport a color display, or will it step in Mi Band 2's footsteps and ditch the color display in order to preserve battery life, the latter option is more likely, though. The Xiaomi Mi 8 will be the company's new flagship smartphone, it will be made out of metal and glass, and it will support wireless charging. The phone will be fueled by the Snapdragon 845, and it is expected to ship with 3D facial scanning, similar to the one on the iPhone X. MIUI 10 will probably come pre-installed on the Mi 8, though we don't really have all that much info about Xiaomi's all-new skin, next to none, actually, so we'll just have to wait and see what exactly will Xiaomi announce.