It seems like the Xiaomi Mi 7 pre-orders may begin really soon, on May 27, at least according to info shared in front of a China Mobile store. As most of you probably already know, China Mobile is one of China’s largest carriers, and the provided image confirms that the aforementioned message is indeed shared in front of one of their stores. This actually means that the Mi 7 may launch on that same day as well, as Xiaomi usually kicks off pre-registrations / pre-orders on the same day it announces a device.

A recent rumor suggested that the Mi 7 will arrive by the end of May with the Mi Band 3, and an even more recent rumor said that the company’s anniversary smartphone will arrive with those two gadgets. That is the first time that the 8th anniversary Xiaomi smartphone was mentioned, so it remains to be seen if there’s any truth to that rumor. In any case, the Mi 7 has been leaking for a long time now, and Xiaomi even shared a teaser image of the Mi Band 3, suggesting that its third-gen fitness tracker will be announced in the near future. Xiaomi still did not share a single Mi 7 teaser, though, and if the phone will indeed launch on May 27, Xiaomi will probably start teasing its arrival really soon. The Xiaomi Mi 7 will be fueled by the Snapdragon 845 64-bit octa-core processor, that much was confirmed by one of the company’s execs early this year. The device will probably include at least 6GB of RAM, though an 8GB RAM variant will probably be available as well.

The Xiaomi Mi 7 will be the company’s flagship smartphone, and it will stand side-by-side with the Mi MIX 2S which was announced quite recently, but the Mi 7 will be noticeably smaller than the Mi MIX 2S. The Xiaomi Mi 7 is rumored to sport a display notch, and a 5.45-inch fullHD+ display, while the phone will almost certainly be made out of metal and glass. The Mi 7 will ship with wireless charging if rumors and leaks are to be believed, while the device will not sport a 3.5mm headphone jack, in case you were wondering. 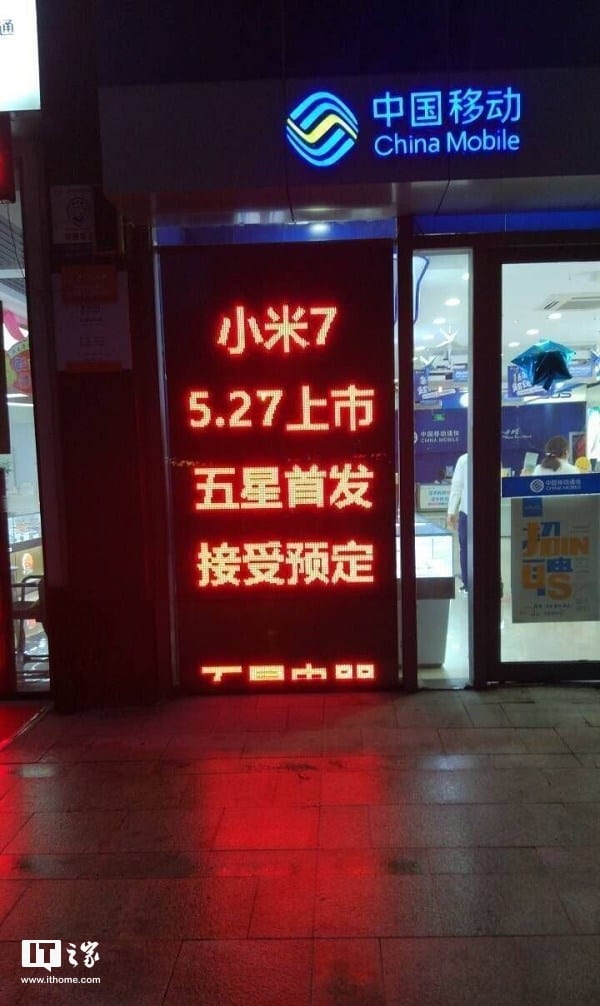