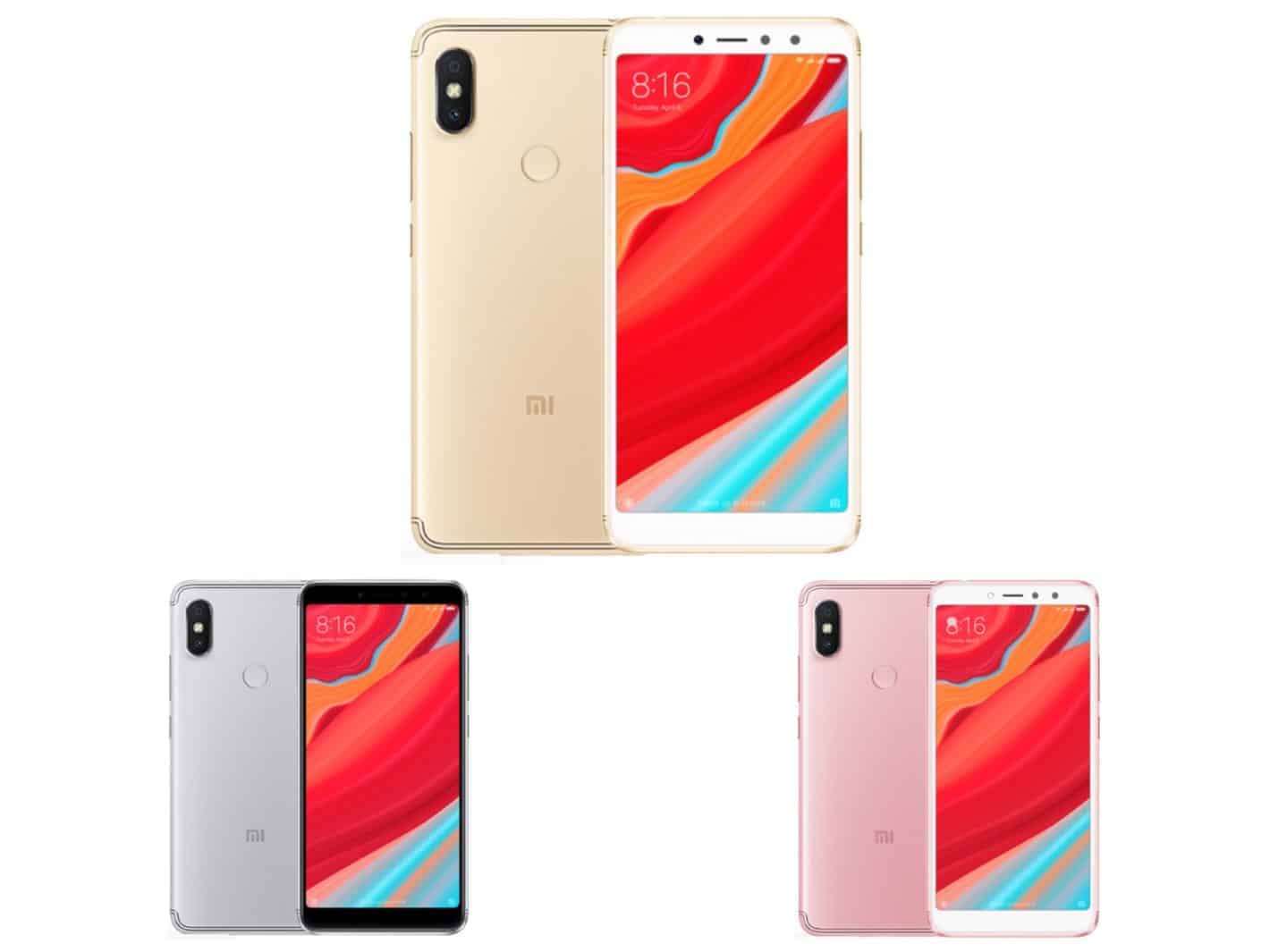 Xiaomi has started sending out invites for the Redmi S2 launch in India. The Xiaomi Redmi S2 was originally announced in China earlier this month, and it seems like it will land in India on June 7, as you can see in the provided image. Now, the company did not specifically confirmed that the Redmi S2 is the device in question, but based on the company's recently-published teasers, the Redmi S2 is almost certainly the device in question. It is also worth noting that the event will be hosted in New Delhi.

The provided image / invite actually suggests that the phone's cameras will utilize AI in order to improve images, which was a part of Xiaomi's marketing push for the Redmi S2 in China as well. Now, the Xiaomi Redmi S2 may be rebranded to the Redmi Y2 in India, and be announced a successor to the Redmi Y1. The Redmi S2 is a metal-clad smartphone which sports a dual camera setup on the back, where you can find its fingerprint scanner as well. The phone sports rather thin bezels, especially considering its price tag, and its display features rounded corners. All the physical keys are included on the right-hand side of the Redmi S2, while the device launched in three color variants in China, Champagne Gold, Platinum Silver, and Rose Gold. The Xiaomi Redmi S2 comes with Android 8.1 Oreo, while Xiaomi's MIUI 9.5 skin is included on top of it.

The Redmi S2 is fueled by the Snapdragon 625 64-bit octa-core processor, which is a processor that fuels a number of Xiaomi's smartphones. The Redmi S2 arrived in both 3GB and 4GB RAM variants in China, with 32GB and 64GB of storage, respectively. The device offers two SIM card slots, and it sports a 3,080mAh battery on the inside. 12 and 5-megapixel cameras are included on the back of this phone, while a single 16-megapixel camera sits on the front side of the device. The phone features a 5.99-inch HD+ display, and it weighs 170 grams, while it is 8.1mm thick. It is still unknown as to how much will the phone cost in India, but its pricing starts at 999 Yuan ($156) in China, so chances are that it will be a bit more expensive in India. 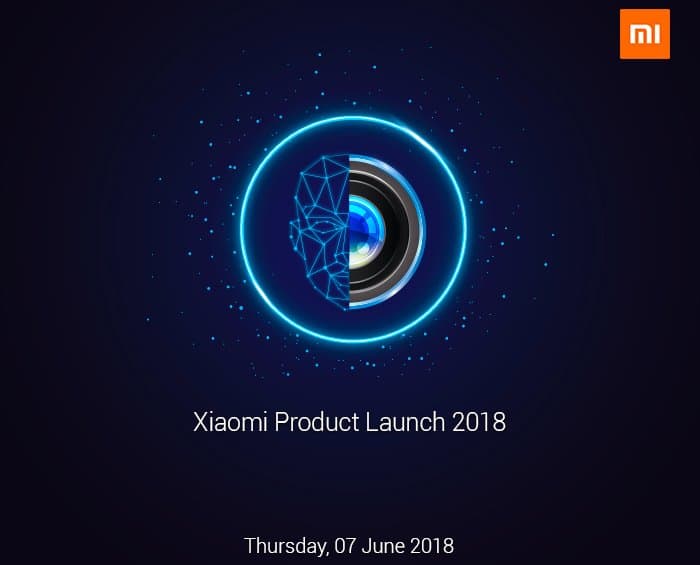