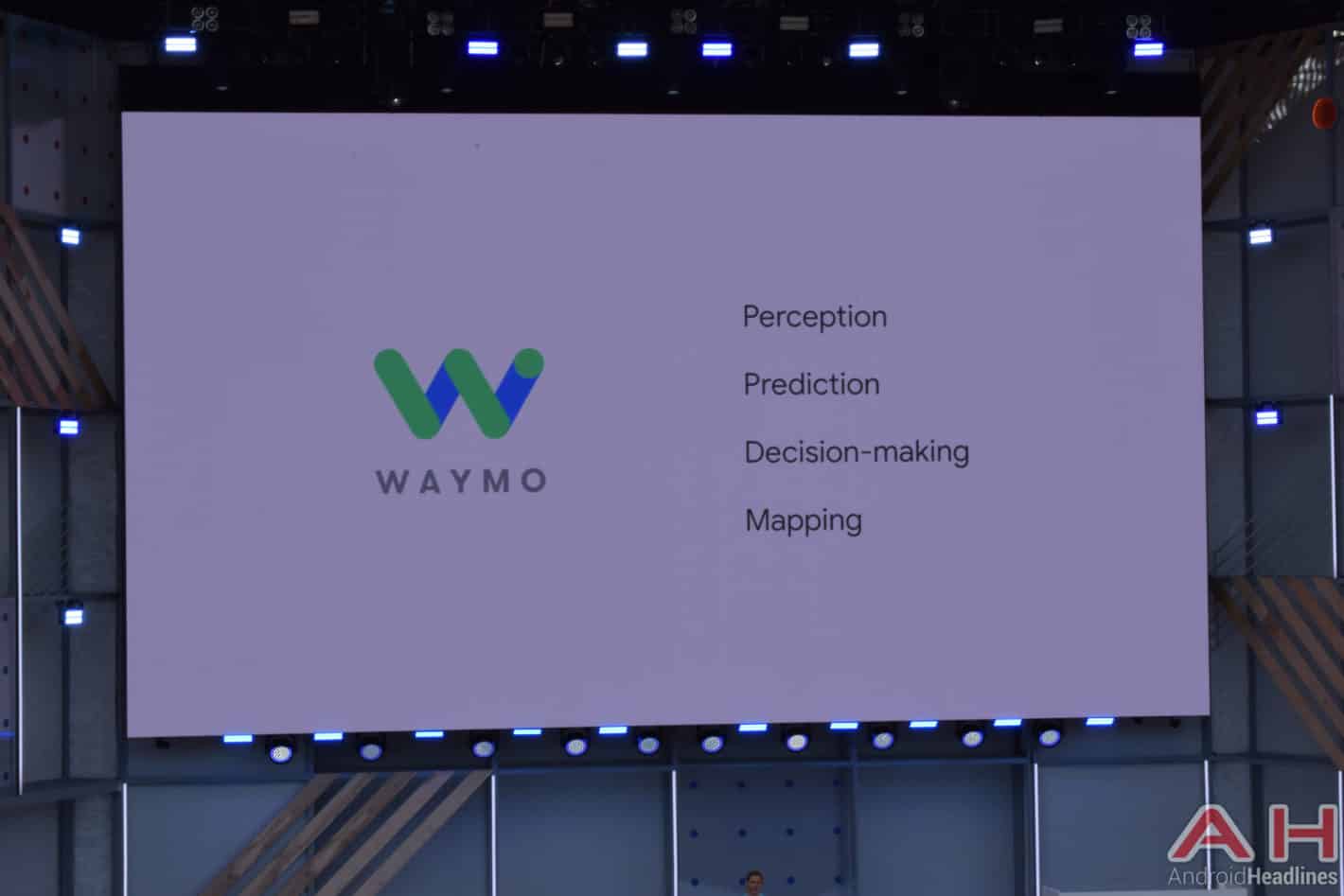 This year’s Google I/O conference played host to a brief recap by Alphabet company Waymo about how its self-driving car technology has formed and grown into what it is today. Machine learning has been at the root of it all, according to an accompany post on Medium by Waymo’s CTO and VP of Engineering, Dmitri Dolgov. He explained that in the earliest days of Google’s self-driving car project, the team worked directly with other AI teams in-house, including Google Brain, so that it could figure out how to incorporate those departments’ research findings and developments into autonomous vehicle software.

It all started with Google’s advancements in AI with regards to using machine learning and computer vision for image processing in Google Images. Waymo was able to apply this discovery to recognition of pedestrians and objects, and saw a full hundredfold jump in its systems’ abilities when it came to recognizing and avoiding pedestrians. Moving on from there, Waymo has been using Google’s now open source TensorFlow platform to train neural networks. Once Google rolled out custom processors for TensorFlow applications, called TPUs, Waymo not only made use of those, but also worked with their heaviest user, the Google Brain team. Google Brain operates a very specialized operation out of one of the company’s most massive data centers, and its regular breakthroughs in AI training and neural networking have gone directly into the Waymo project over time.

All of this has led Waymo to where it is now. The company has over 6 million autonomous test miles under its belt, and is currently running public tests of fully self-driving, entirely driverless vehicles in parts of Arizona. While the self-driving car field has suffered some setbacks, Waymo is still hoping to garner favor with the public and make self-driving cars ubiquitous in the not-so-distant future. The idea is to eliminate the need for private vehicle ownership while simultaneously driving down transit costs in general and allowing parties that previously could not transport themselves to stop relying on public transportation and rides from others. It goes without saying, of course, that this technology has vast implications in the commercial transit sector, as well. Taken as a whole, the future of self-driving cars in general and Waymo in particular looks bright. 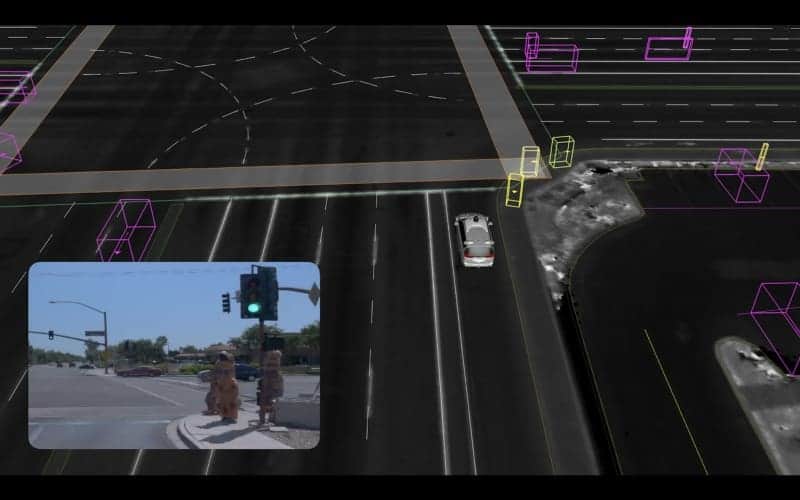 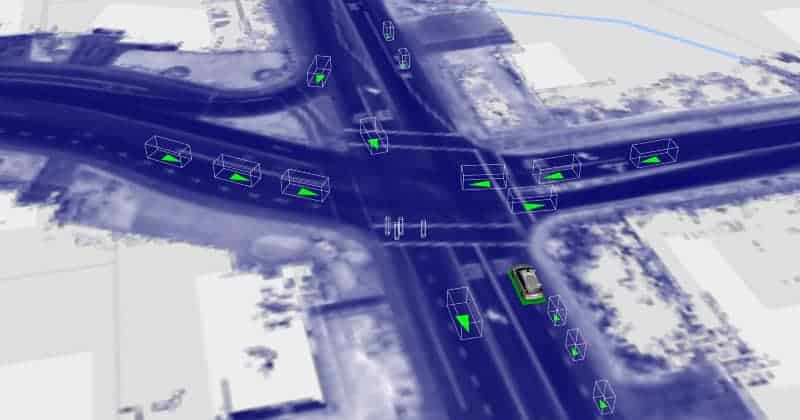