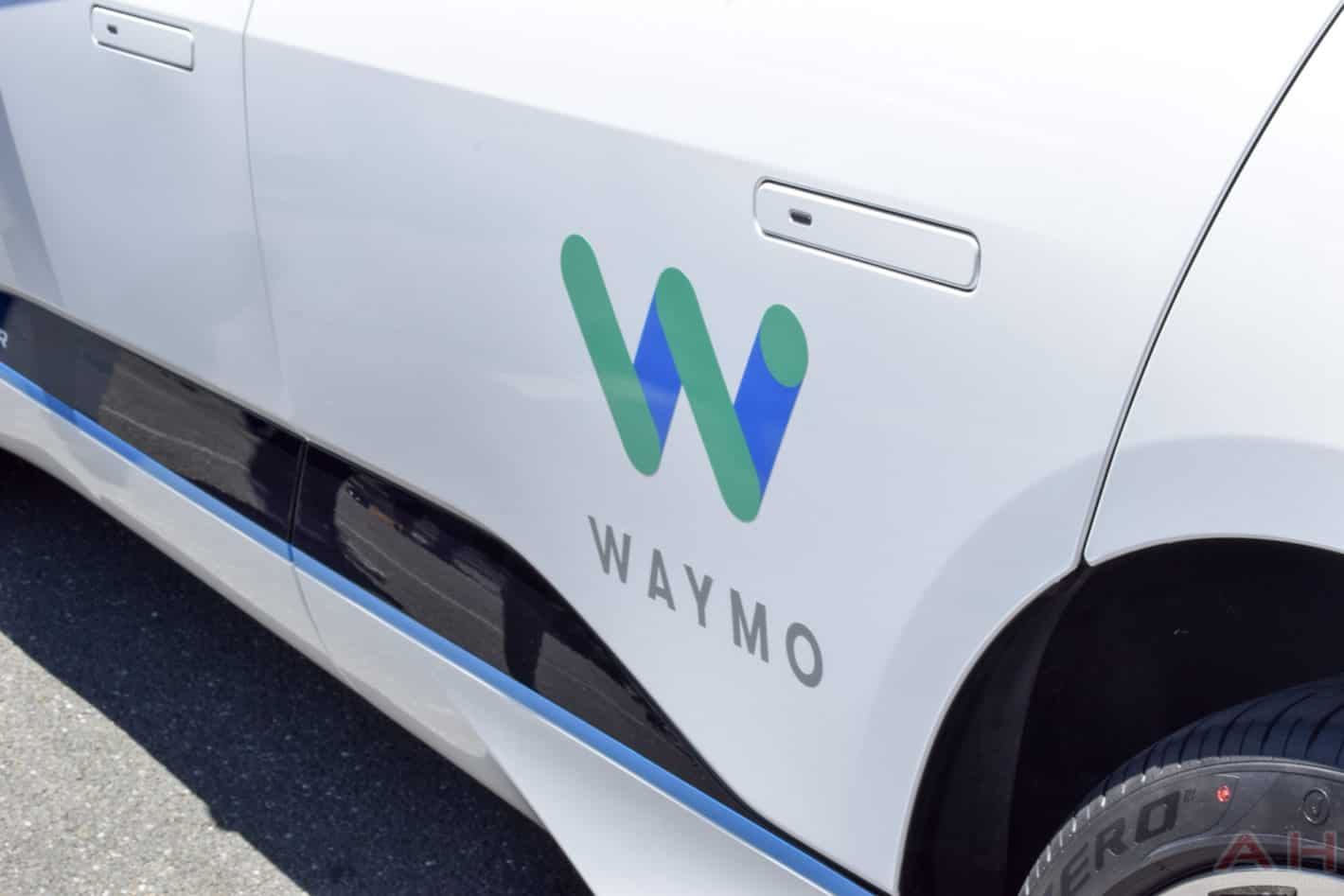 A California DMV filing from Alphabet’s self-driving vehicle division, Waymo, has now been obtained by IEEE Spectrum, giving insights into how it plans to continue testing and implementing its autonomous taxi services. The filing comes after the state’s DMV began allowing applications in April for the testing of vehicles that are completely driverless. So, it shouldn’t come as too much of a surprise that’s exactly what the company wants to test. In total, the Google spin-off is asking the DMV for permission to operate 52 such vehicles, with 27 of those being registered in California and 25 bearing Arizona tags – where the company has already been operating. The application also isn’t unexpected with consideration for how far ahead of the competition many in the industry believe Waymo is with regard to the safety of its vehicles. In fact, according to the filing, there won’t even be a possibility of remote operators or passengers gaining control of the vehicles. The company is focused on moving forward and the Chrysler Pacifica hybrid vans used in its tests are already rated at SAE Level 4 autonomy.

According to the company, that means they can drive most roadways and parking lots at speeds of up to 65mph, while also handling foggy conditions or light rain. Night-time driving is also entirely possible, while the vehicle’s A.I. will actively seek “minimal risk conditions” if they encounter heavy rain, flooding, snow, ice, or if the road becomes too rugged. That generally means the vehicles will pull over, which they will also attempt to do if a system failure or accident occurs. What’s more, they’ve been programmed to handle emergency services and police officers in a similar fashion, pulling over when the associated vehicles are showing emergency lights. The whole enterprise, rather than being supported via remote control or safety drivers, would be supported by 70 Fleet Response Specialists 23 Rider Support team members. The latter of those would fulfill roles in dealing with law enforcement or emergency services if the need arises, as well as dispatching help if the situation requires it. They’ll also be responsible for rider support and being available at any point while a ride is being given. Fleet Response Specialist, meanwhile, monitor the status of all Waymo vehicles in real-time.

Waymo’s tests would take place near Google’s Mountain View headquarters and a surrounding, geo-fenced 50 square mile area. The company also plans to hold open-house events with local residents and to fully remap the area with human drivers prior to launching. Moreover, law enforcement and emergency services in the area would receive training material and phone support, for differentiating and interacting with the vehicles. Those would cover a wide variety of situations, including emergency stops and how to gain entry to a malfunctioning self-driving vehicle without causing too much damage. However, none of those plans are necessarily set in stone just yet and until the DMV approves the application, it’s probably a good idea to take the news with a grain of salt. For now, this is just how Google plans to handle the process. Anybody interested in learning more about that can find the full application via the button below.