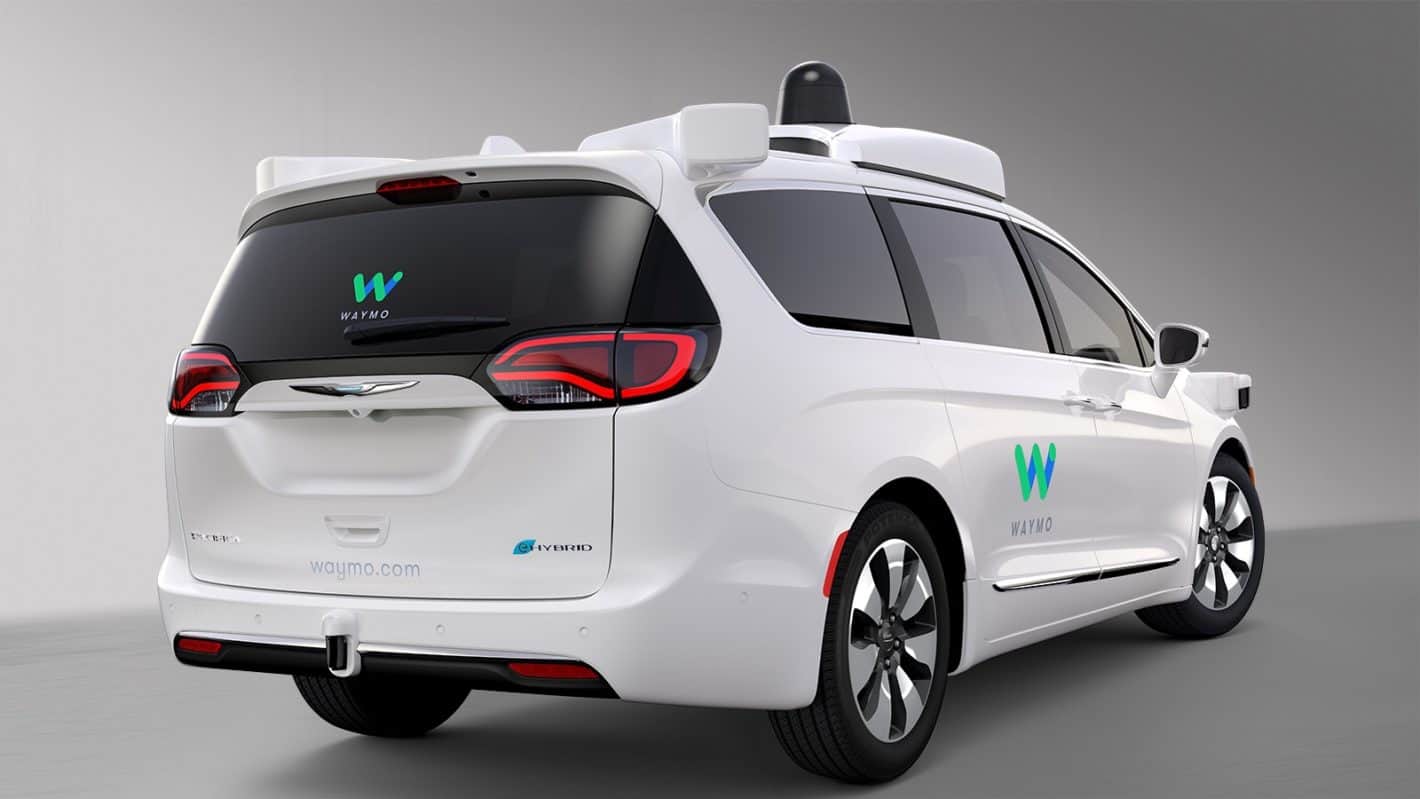 Waymo, the self-driving car arm of Alphabet, has gone to the Fiat Chrysler Group to ask for 62,000 more self-driving Chrysler Pacifica units to be produced. This significant amount of extra vehicles will reportedly be added to Waymo’s fleet late this year. The vehicles are for Waymo’s driverless ride-hailing service, but many of them could also end up being used for wider public testing, given the huge number being ordered. Additionally, Fiat Chrysler and Waymo have begun discussing the possibility of offering fully autonomous vehicles using Waymo’s technology for consumers to buy and own privately, though nothing is set in stone just yet.

Waymo currently only operates a ride-hailing service in Phoenix, Arizona, and it’s a limited program called “Early Rider.” This means that the massive number of vehicles ordered from Chrysler is almost certainly an indicator that the service will be expanding in the near future. Since Waymo’s autonomous car AI is a cloud-based gestalt of sorts, the additional vehicles will also mean more collective miles driven, and thus a more experienced AI for the entire fleet. Waymo’s plan from the very start, according to CEO John Crafcik, has been to build “the world’s most experienced driver,” and with over six million real-world miles on public roads under its belt, Waymo’s AI is quickly turning into just that.

This deal also brings Waymo and the Fiat Chrysler Automotive group closer as business partners. The two first began working together in 2016, when Waymo ordered custom Chrysler Pacifica units in small numbers to replace the small, pod-like cars that had been in use for testing until then. The fleet of Pacifica units has since grown, and it looks like the Pacifica will be the first face of Waymo’s autonomous taxi service across the nation. Since Waymo and Chrysler are talking about licensing out Waymo’s technology to produce consumer-purchasable vehicles, though, it is entirely possible that a similar arrangement could be pursued with other automakers and external ride-hailing services. The main implication of that is the possibility of having a wide variety of vehicles on the road to fit every need and budget, all using Waymo’s self-driving AI and specialized equipment set.