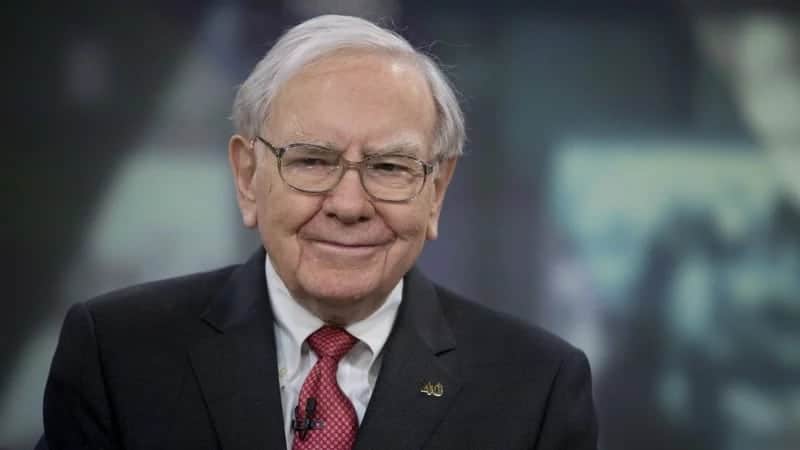 Berkshire Hathaway CEO and investment legend Warren Buffett confessed at a recent Berkshire Hathaway shareholder meeting that he was wrong to pass up buying shares of Google and Amazon in the two companies’ early days. According to Buffett, his policy is to avoid investing in things that seem like they may end up being a “miracle,” an investment that seems as though it could end up being too good to be true. He also holds and evangelizes a policy to only invest in what you understand. While that is certainly a great policy for any investor, Buffett’s own lack of experience with the tech sphere kept him from investing in Google, Microsoft and Amazon early on, among others.

In the modern tech investing landscape, Buffett’s more traditional philosophies don’t fit very well. One of his core investing rules is to stay away from investments that seem far cheaper than they should be. The tech sphere is dotted by hundreds of startups that pop into existence then grow exponentially, as well as larger, more established companies that spend years making a name for themselves and building out a customer base and reputation before they finally put out their IPO. These factors combine to make for a landscape where finding the successes means chasing the miracles and buying for way less than a company’s shares should be worth, two signs of stocks to be cautious of or avoid altogether according to Buffett’s long-held principles.

One area where Buffett did say that things are good for investors in the tech sphere is in regards to monopolies or gigantic companies like Google and Facebook. In essence, these are stocks that will take a lot to buy into, but essentially guarantee large returns in due time. For proof of this trend, look no further than Facebook. The company recently fell under widespread scrutiny due to the infamous Cambridge Analytica scandal. Along with that, it has to deal with pressure regarding hate speech, fake news and other objectionable content, including international investigations. Even so, the company’s overall stock prices took a relatively small hit and are well on the road to continued growth. This is due in large part to Facebook’s size and ubiquity, two factors that no startup will likely ever be able to touch.